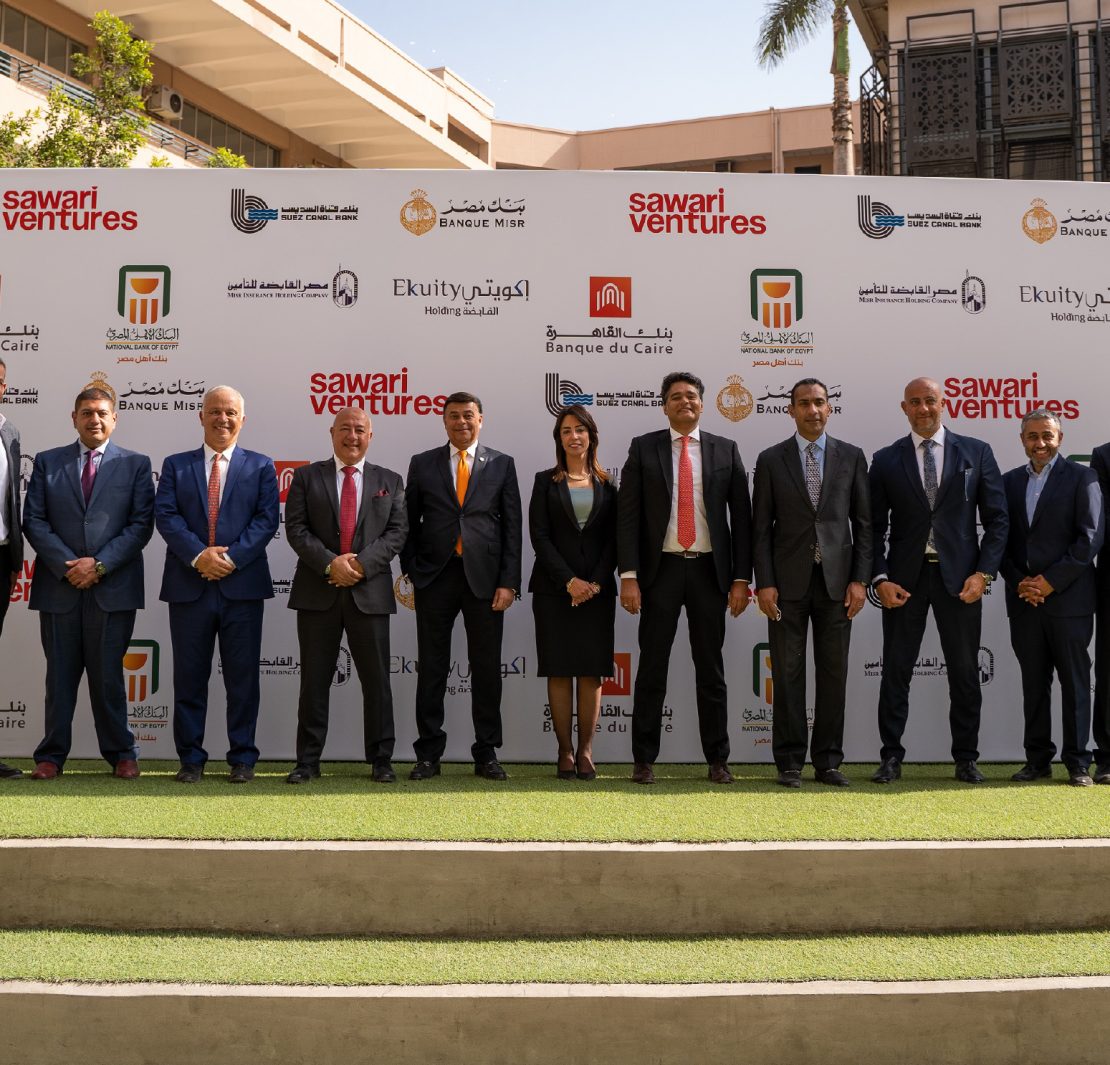 Prior to this, the fund had attracted nearly $41 million from European Investment Bank, CDC, Proparco, and DGGF. With a net capital of $69 million, Sawari now plans on technology and knowledge-driven companies in Egypt.

Sawari Ventures has so far invested in more than 30 companies including the likes of SWVL, Si-Ware, and Instabug, just to name a few. Led by Ahmed Al-Alfi, Hany Al-Sonbay, and Wael Amin, the fund is now preparing to drastically expand its portfolio in the tech sector.

“The Egypt-based fund is a privately-held fund regulated by the Financial Regulatory Authority of Egypt (FRA), which allowed us to attract capital from top tier local financial institutions to co-invest with foreign capital from international development financial institutions, doubling our allocation to invest in Egyptian high growth companies to sixty-eight million U.S. Dollars,” said Ahmed El Alfi, Founder and Chairman of Sawari Ventures.

He added that Sawari will support local companies with dedicated capital, as well as by providing them with access to quality expertise on multiple fronts.