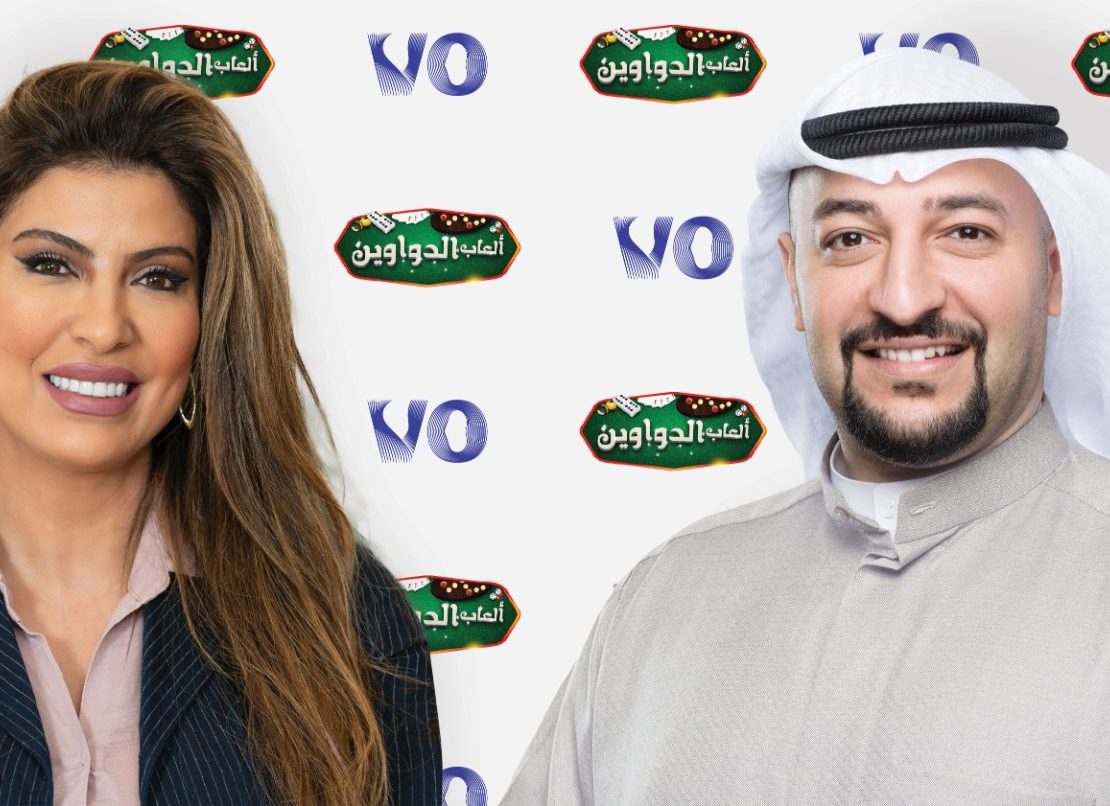 Founded by Her Excellency Sheikha Ohoud Salem Al Ali Al Sabah in collaboration with Ms. Riham Al Ayyar, VO, the first Kuwait-based integrated youth platform for incubating young talents, has signed an agreement to acquire a majority stake in ‘Duwaween Games’, a Kuwaiti games mobile application that was recently valued at USD 3.6 million in its first round of funding (Series A).

Aiming to support Kuwaiti entrepreneurs and young talents, VO Kuwait announced that the mobile app has a strong potential in rapidly integrating the digital entertainment industry because of its unique high-tech setup that digitalizes Arab traditional games and features it to today’s modern younger population.

This landmark acquisition came as a strategic move by VO Kuwait to enable Duwaween’s evident traction and consolidate its market position through an ambitious plan that targets various markets in the region and diversify the cultural games featured in the app.

The deal was one of the most important and initial investments in the smart mobile application because VO Kuwait’s role will go beyond the traditional investor role. Given the magnificent success that VO Kuwait has achieved since its launch in 2021, VO will also provide strategic business and consultancy support to Duwaween to transfer its expertise in the field and contribute to the evolution of the app.

Launched in 2019 by Kuwait Net, an IT innovation company, Duwaween Games was initiated in the market as ‘Koot Posta’. The app since then went through a series of developments and has evolved due to a fruitful partnership that was conducted between Kuwait Net and a Kuwaiti Entrepreneur, Mr. Dawood Maarafie.

Following this partnership, the smart mobile application has integrated the Saudi market through various traditional games such as ‘Al Balout’ and the ‘Hand Game’. Accordingly, Duwaween has quickly gained the demand of young Arab users as well as women in the Gulf market.

“Approached by many ideas and potential entrepreneurs, Duwaween Games has definitely caught our attention given its strong potential in crossing various markets in the region and the evident success it showed in the past few years. Amongst other initiatives acquired by VO, we are hopeful that our partnership with Duwaween will result in a spectacular evolution in its market presence and we look forward to contributing to its next stage of growth,” stated Ms. Riham Al Ayyar, CEO of VO, while commenting on the deal.

In her statement, Ms. Al Ayyar stressed on VO Kuwait’s commitment towards supporting young talents and potential startups signaling increasing size of success such as Duwaween. She also explained that the acquisition came after a thorough study of Duwaween’s business plan and added: “We are joining efforts with Kuwait Net to execute the innovation and expansion plan of the app. Our goal is to integrate markets beyond Kuwait and fill in a market gap by introducing an Arab ingredient to this profitable sector. Through Duwaween’s rapid success, the need for Arab users to join digital platforms that reflect their cultural and Arab heritage in digital games was clear and our partnership came as a response to this need.”

Representing the app’s shareholders and Kuwait Net, Mr. Dawood Maarafie, a Kuwaiti entrepreneur and one of the main shareholders of Duwaween Games, praised the efforts of VO Kuwait in supporting Duwaween and its interest in revolutionizing the smart mobile application in its next stage of business and market growth. Mr. Maarafie also expressed his gratitude to Kuwait Net, the foundational player in the establishment and success of the application during the past few years.

In his statement, Mr. Maarafie said: “The next phase of Duwaween will witness a tremendous change in its business journey. We are confident that the partnership between Kuwait Net and VO Kuwait will lead the application to another level of success and market growth. The application has shown a strong potential since 2019, in a few years we were able to integrate various markets and gain a diverse range of users. Having VO on board will definitely support our ambitious plans in leading various markets and become the number one Arab digital game application in our region.”

He also revealed that there are key developments currently happening to the application as a preparation for the upcoming holy month of Ramadan, a peak time for the app users. In addition, the shareholders of the application are planning for another round of investment to expand the app’s base of shareholders and fulfill its business and expansion plan.