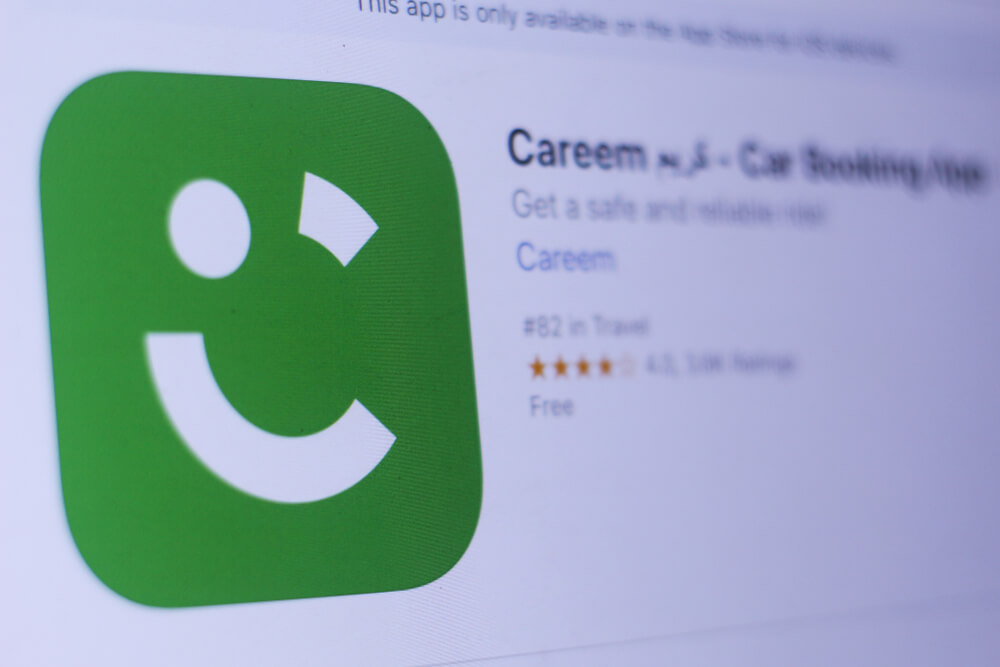 Ride-hailing app Uber is set to announce a $3.1 billion cash-and-share deal to acquire its rival Careem as early as this week, according to people familiar with the matter, as Bloomberg has reported.

The anonymous sources mention that the U.S giant is planning on paying $1.4 billion in cashing $1.7 billion in convertible notes for Careem. According to the term-sheet seen by Bloomberg, the notes will be convertible into Uber shares at price equal to $55 per share.

The sources further mention that the shareholders in Careem, including Saudi’s Prince Alwaleed bin Talal and Japanese e-commerce company Rakuten were asked to agree to the terms of the transaction by Monday evening, and a deal would be announced as soon as Tuesday.