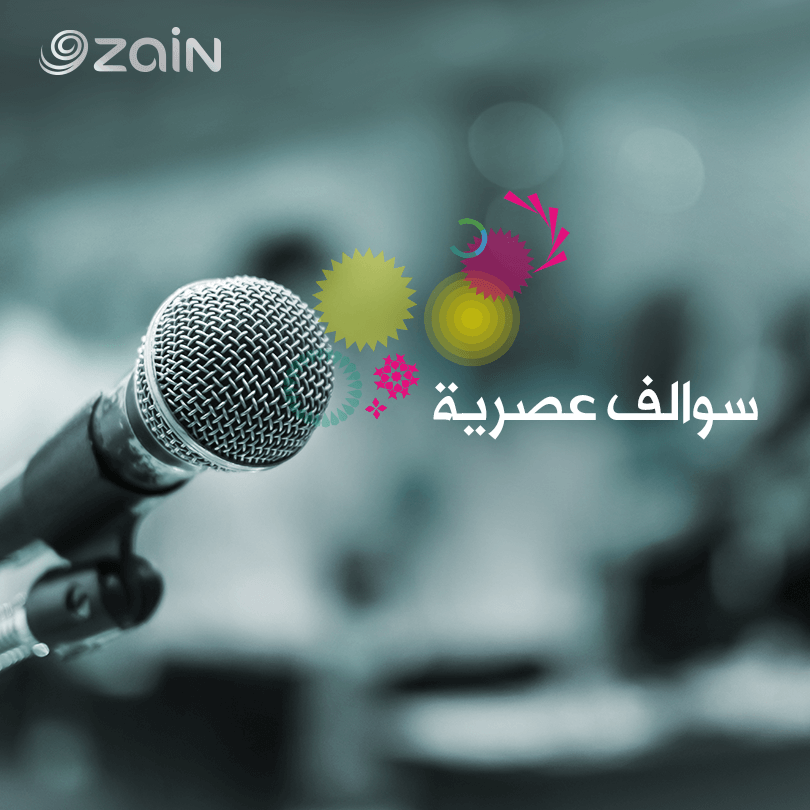 Zain Bahrain, a leading telecommunications provider in the Kingdom is proud to sponsor for the first-time the Arabic famous talk show ‘Sawalf Asrya’ which will be aired on Radio Bahrain 93.3 and 98.4 starting from July 2019. The sponsorship comes under Zain Bahrain youth empowerment program and its commitment to empower the young members of the society.

The radio talk show ‘Sawalf Asrya’ is an open discussion program aired five times a week for two hours. The show is aimed at the youth of today, in which young people can have their say and debate on enormous variety of topics and issues including education, sports, health, social media, travel and other modern topics that will have a positive impact on the Bahraini youth.

‘Sawalf Asrya’ will be hosted at Radio Bahrain studio from 4:00 pm to 6:00pm addressing different topics with a guest on Sunday, Monday and Tuesday. In addition, at the 2:00 pm the show will be holding a live competition that will give some terrific exposure to the youth and their idea’s with daily cash prizes from Zain Bahrain. while on Wednesday and Thursday the program will be hosted live from The Avenues Mall outside the studio with a special guest.

“Zain Bahrain is proud to sponsor ‘Sawalf Aasrya’ radio talk show and collaborate with Radio Bahrain. We hope this show gives the youth the chance to voice out their opinions and get involved in lively discussions and debates,” said Ghazi Faisal Radhi, Zain Bahrain Corporate Media & Events Manager.