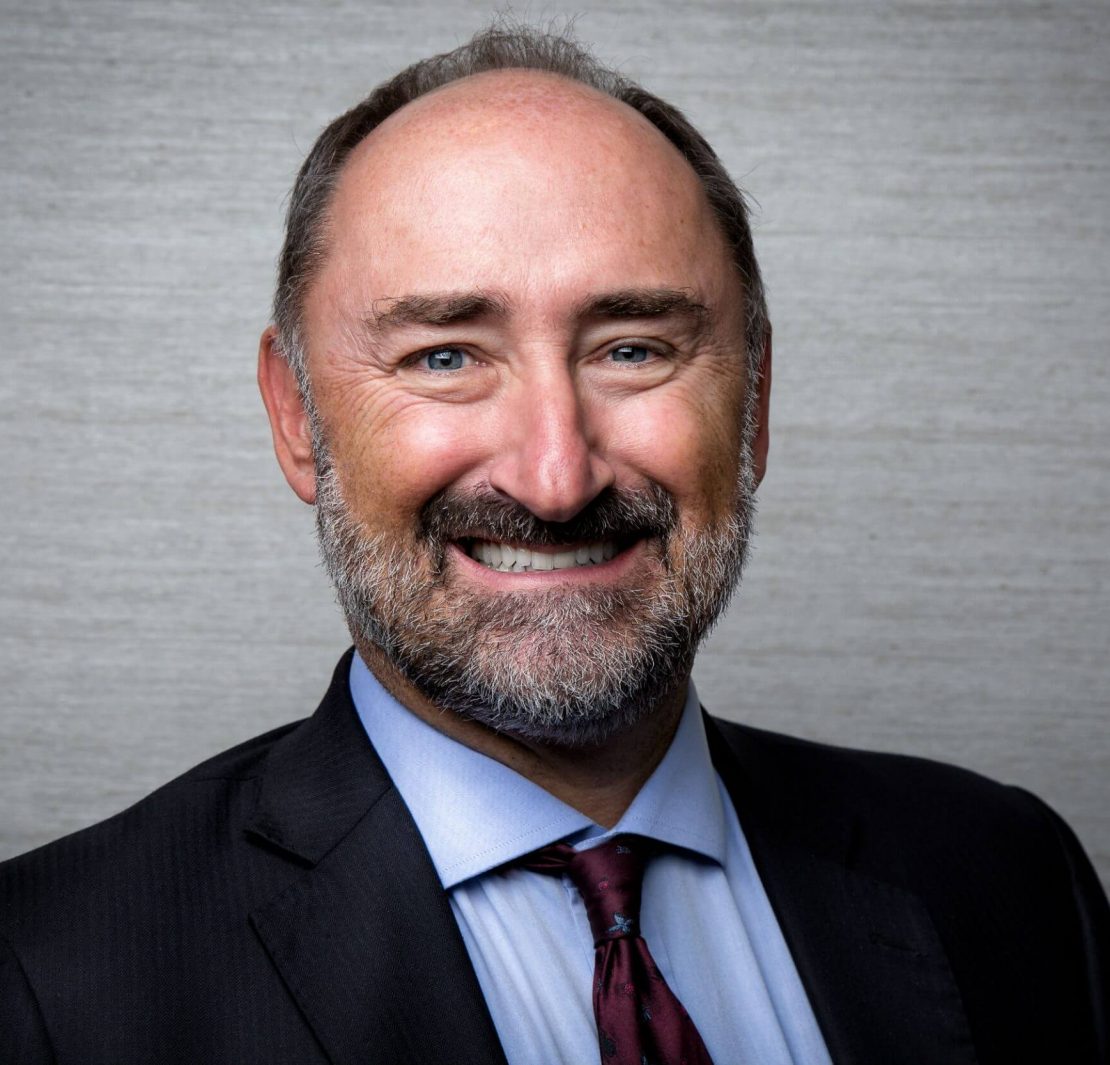 Batelco is extending its network to Singapore, find out how and why

The Bahrain Economic Development Board (EDB) recently revealed investment in Bahrain’s tourism infrastructure reached over US $13 billion. The investment covers 14 projects from the private and public sector with the aim of boosting the growth in the tourism and leisure sector in Bahrain.

In the past year, the sector has gained a lot of traction whereby the total number of tourists visiting Bahrain increased by 12.8%  in the first nine months of 2017. The Kingdom is also witnessing further enhancement to its tourism infrastructure to support this growth, which plays a significant role in Bahrain’s economic diversification efforts.

“The total number of tourists visiting Bahrain has reached 8.7 million during the first nine months of this year, a significant number considering our resident population of only 1.5 million people,” said Dr. Simon Galpin, Managing Director of Bahrain EDB.

“The tourism sector is one of the key investment sectors we recognize as having a strong competitive advantage for Bahrain. It contributes 6.3% to the country’s GDP and is set to grow significantly, as the number of visitors and leisure activities increase. Bahrain continues to reaffirm its position as a tourism destination of choice with a number of new hotels, retail and leisure developments currently underway.”

The tourism investment projects are part of Bahrain’s large-scale infrastructure development across a wide range of sectors and are valued at over US $32 billion. This public-private sector investment consists of US $10 billion of government funding, US $7.5 billion under the GCC Development Fund, and US $15 billion worth of investment in the private sector.

As part of these developments, Bahrain International Airport is undergoing a US $1.1 billion modernization programme, set to increase passenger capacity from nine to 14 million per year by 2020. This will go hand in hand with the new five and four-star hotels and resorts in the tourism development pipeline that will cater to current and future demand.

Other infrastructure investment projects include the development of a number of shopping malls such as Dilmunia Mall and the Marassi Galleria shopping complex, to join the recently-opened US $159 million Avenues Mall at Bahrain Bay.