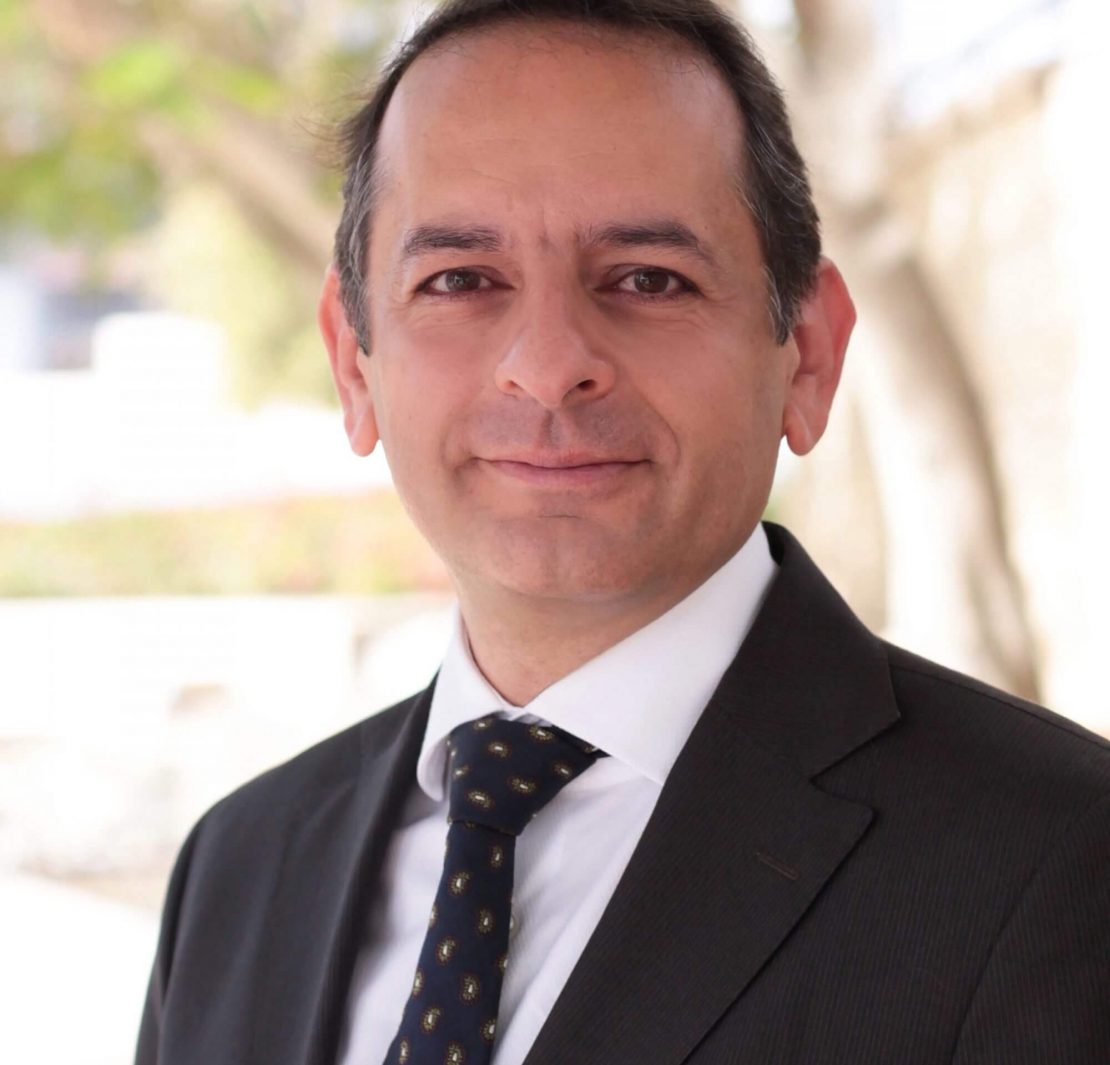 Thomson Reuters – the world’s leading provider of intelligent information for businesses and professionals – and the Islamic Corporation for the Development of the Private Sector (ICD) – the private sector development arm of the Islamic Development Bank (IDB) – today released the key findings of the fifth edition of the Islamic Finance Development Report and Indicator (IFDI) at the World Islamic Banking Conference (WIBC) 2017 held in Bahrain.

The report studied key trends across five indicators used to measure the development of the US$2.2 trillion Islamic finance industry which are: Quantitative Development, Knowledge, Governance, Corporate Social Responsibility and Awareness. It also compiled extensive statistics on the industry from 131 countries and highlighted the best-performing countries within each key area of performance.

The IFDI global average value, which acts as a barometer of the overall industry’s development, recovered to 9.9 in 2017 from 8.8 in 2016. This reflected improved performances in each of the five indicators. Malaysia, Bahrain and the UAE lead the IFDI country rankings for the fifth consecutive year, while the GCC remains the leading regional hub for the industry. Countries in the Commonwealth of Independent States (CIS), Europe, East and West Africa saw notable improvements in their IFDI values, demonstrating the continued growth of Islamic finance in non-core markets.

Nadim Najjar, Managing Director of Thomson Reuters in the Middle East and North Africa, said: “We have seen that the Islamic finance industry can serve as a strategic tool for policymakers for sustainable growth in order to cope with the aftermath of the economic slowdown that impacted markets such as the Middle East. Some markets had noteworthy improvements in their IFDI values when they have improved or introduced Islamic finance to fit their economic needs and attract investments like Morocco, Tunisia and Iraq.”

Khaled Al Aboodi, CEO of ICD, said: “Incorporating Islamic finance in different strategies can be seen in the many steps taken by governments across different IFDI indicators. This was noticed when some authorities intervened in Islamic social funds management, raised literacy in the industry among potential market players through formal education systems, organized roadshows targeting potential market players, or built a roadmap to plot development of the overall industry.”

The reversion to strength after last year’s oil price-led downturn saw total Islamic finance industry assets rise 7% to US$ 2.2 trillion in 2016 and it is expected that assets will continue to rise, to US$ 3.8 trillion by 2022.

As governments sought to push Islamic finance to help revive economies hit by the fall in oil prices, Governance gained the most of the five indicators. Each of its Regulation, Shariah Governance and Corporate Governance sub-indicators showed improvement. The number of Shariah scholars increased, and several countries began to push for external Shariah scholars and centralized Shariah boards. There were 44 countries in 2016 with specific Islamic finance regulations. Many of these pushed for takaful regulations or tax concessions for sukuk.

The indicator for Corporate Social Responsibility (CSR) was another strong gainer, with improvements in both performance and disclosure by Islamic financial institutions. The total CSR funds disbursed by different Islamic financial intuitions increased 17% over the year, to US$ 683 million. The number of institutions reporting CSR activities also increased, but the global average for reporting disclosure remains low. Despite this, there are developments that will contribute to a stronger CSR in the future including interventions in managing zakat, waqf and charity by the governments of the UAE, Malaysia and Indonesia.

As governments turned their attention towards Islamic social financing, a growing number of conferences and seminars explored the common ground between Islamic and ethical finance, particularly in Europe. This helped the Awareness indicator to edge higher, despite a slowdown in growth of news articles on the industry. Other popular themes of conferences and seminars included socially responsible investing, sukuk, and microfinance. The rise in number of Islamic microfinance events was particularly noticeable in Africa.