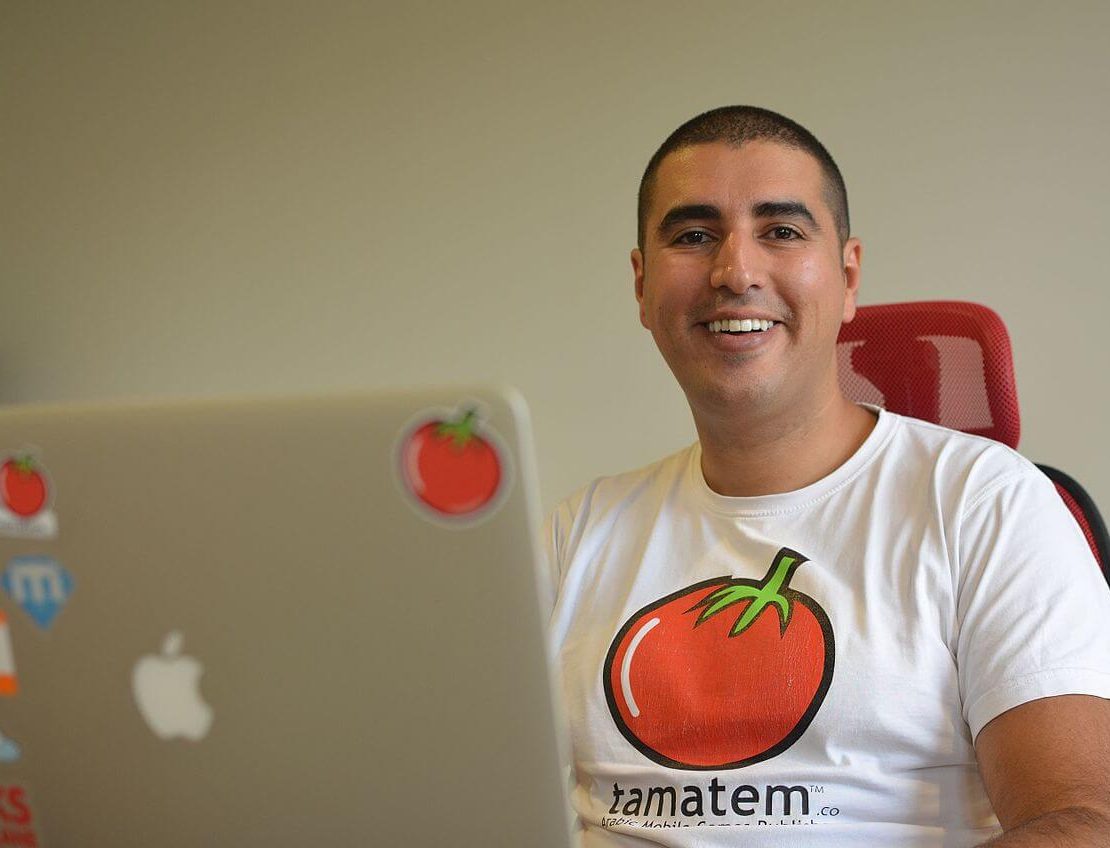 What are Tamkeen and Khaleeji Commercial Bank up to?

Tamatem is also backed by 500 Startups, an early-stage venture and seed accelerator. With the new funds, Tamatem will able to close more deals with international game developers which will then allow it to capture a bigger market share in the MENA. Moreover, the new fund will increase the company’s headcount as it bids to attract more quality talent in the region.

Hussam Hammo, founder, and CEO of Tamatem launched the startup with a focus on transforming mobile games into a localized Arab version to make it more relevant for the users. It partners up with international studios and developers, where it takes their games and localizes them.

Hussam further explains his startup stating: “When users worldwide think about this type of game, they will think about driving Ferraris and Lamborghinis. In the Middle East, users are interested in driving the Toyota Camry or the Hilux. Music was also a big win in our case, instead of using soundtracks, which a lot of the Saudi Arabia audience will consider religiously forbidden, we used a specific type of music that uses body sounds rather than instruments.”

Global FinTech platform is expanding to the Middle East