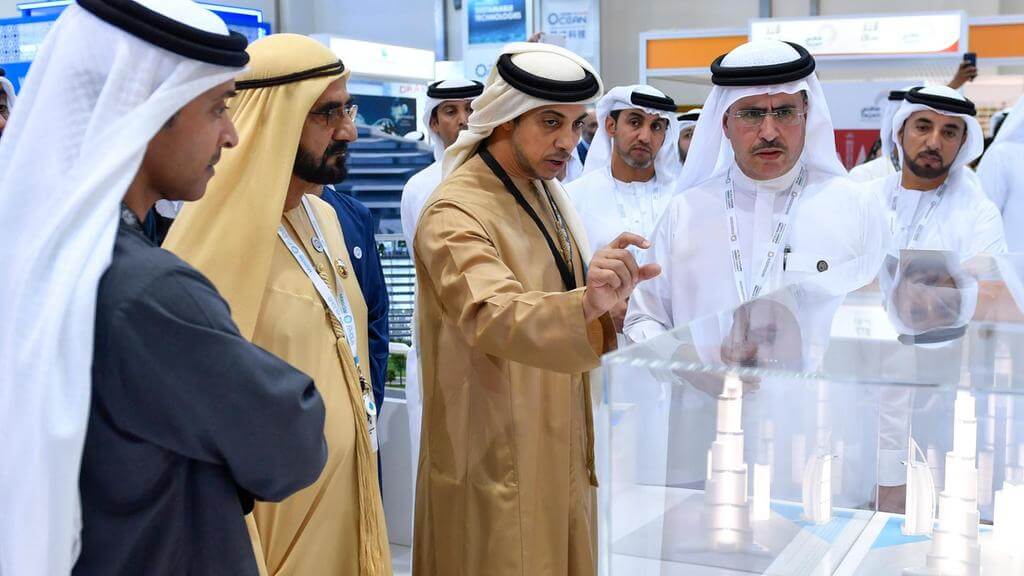 MIT EF announces 84 semi-finalists for its Arab Startup Competition, find out who they are

The Middle East’s first sustainability-focused startup accelerator, the Catalyst, was just launched during Abu Dhabi Sustainability Week (ADSW). And that’s not the best part yet: the accelerator is now accepting applications from local and international entrepreneurs!

The initiative was launched by Abu Dhabi’s renewable energy company, Masdar, and the international oil and gas company, BP, at Masdar City free zone in Abu Dhabi. They’re also collaborating with the Masdar Institute, which is part of the Khalifa University of Science and Technology.

The accelerator prioritizes startups and businesses at the commercialization stage, where they offer expenditures, training, mentoring and office space. The Catalyst accelerator runs in two cycles per year, and is split into two phases:

In order to raise awareness and at the same time attract startups, the Catalyst is participating in the Climate Innovation Exchange (CLIX), during ADSW, a platform that is endorsed by the UAE Ministry of Climate Change and Environment connecting youth, entrepreneurs, and innovators with investors to promote climate change solutions.

Mohammed Al Fardan, director of Masdar Free Zone commented on the initiative saying: “With homegrown clean-tech businesses now emerging in the UAE, as well as other accelerator initiatives such as CLIX at ADSW and Krypto Labs here at Masdar City, now is the time to relaunch the Catalyst to further incentivise the business ecosystem in sustainability taking root in the Middle East and international markets.”

According to Salem bin Ashoor, General Manager and Chief Representative for BP in Abu Dhabi, the accelerator, will contribute towards sustainable innovative thinking. “Innovation remains crucial to the energy industry for maximising economic recovery and reducing cost as well as securing long-term sustainability. This will support creating high-quality jobs, strengthening and diversifying economic performance aligned with Abu Dhabi’s 2030 plan,” he said.

The startups will be selected based on their innovative products and solutions that are potentially patentable. The priority will be given to UAE-based startups.

For more information about the program, read here.

Bahrain’s transformation into a cashless, digital economy is not far away, promises AFS CEO