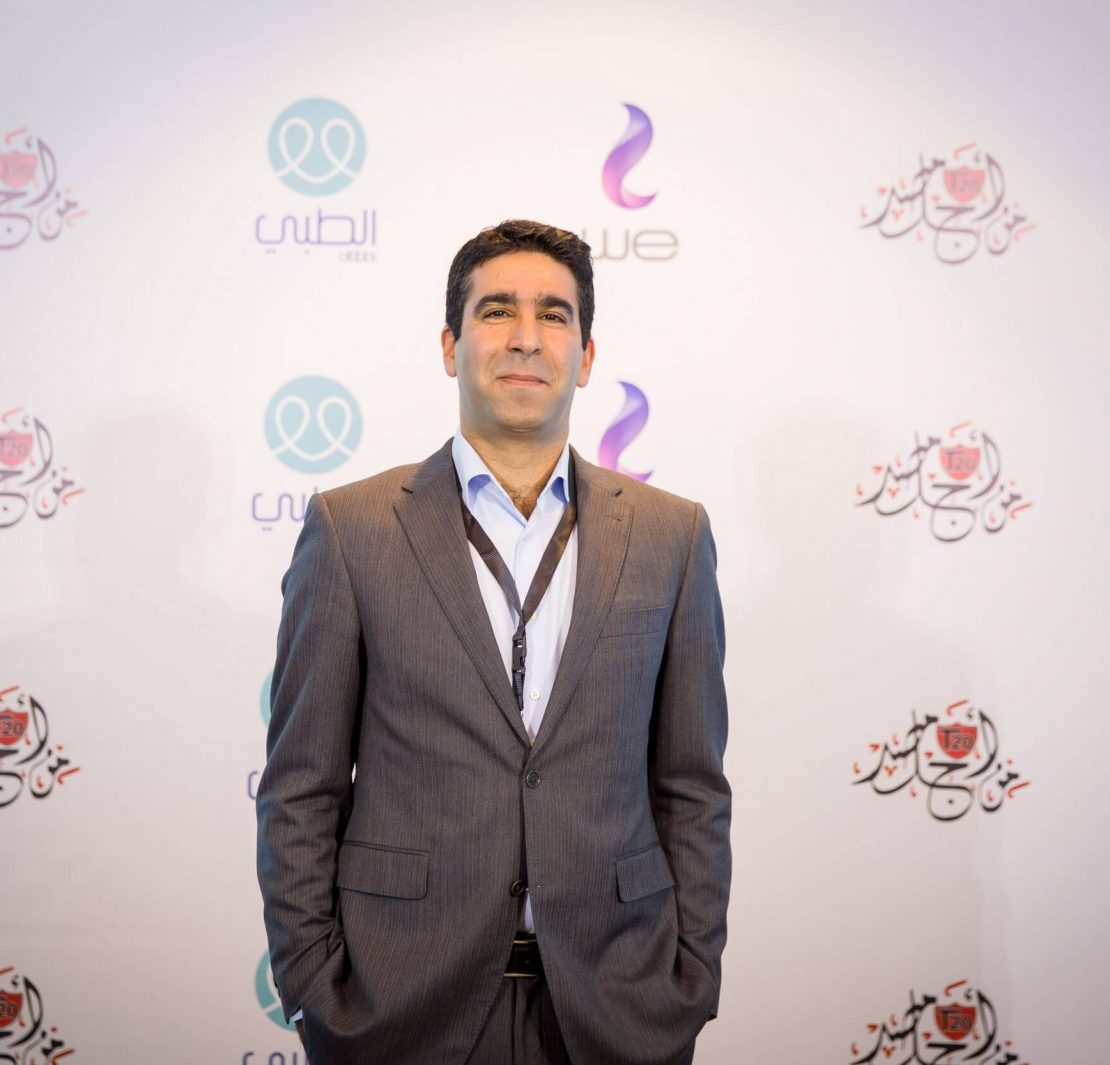 Altibbi, the MENA region’s first and largest digital health platform, that was selected 100 Arab startups shaping the Fourth Industrial Revolution in 2019 by The World Economic Forum and the Bahrain Economic Development Board (EDB), reveals a milestone in its “One Million Free Medical Consultations” initiative providing 50,000 free consultations in only two months and receiving 87,567 consultation requests on the app.

The campaign which is known as the biggest telehealth initiative in the world commenced in February, and saw Altibbi partner with Egyptian NGO T20 and Telecom Egypt (WE) to launch the initiative with the aim to alleviate the burden of medical consultation costs for Egyptians and provide them with accessible and high-quality healthcare.

Throughout the first two months of the campaign, the users’ inquiries included a wide variety of topics such as reproductive and digestive health to musculoskeletal and dermatology.

“The results so far are extremely rewarding, and the fact that most of the consultations came from Upper Egyptian governorates signifies the relevance of free consultations to those governorates with the lowest average income,” said Jalil Allabadi, Founder and CEO of Altibbi.

In order to reach the campaign objectives, Altibbi developed a network of handpicked doctors who provide approximately 1000 consultations per day, across nine Middle Eastern countries. Despite the high volume of hired doctors, Altibbi has a stringent selection process to ensure the consistent delivery of quality medical care.  Accordingly, only 10% of applicants make it to the final round and are qualified to provide consultations through the app and website.

“We want every family in the region to have access to qualified doctors. We aim to provide that first layer of healthcare to the masses in a trusted environment, where users can not only get reliable medical services, but can also have access to unlimited medical information on any desired topic,” added Jalil Allabadi.

The initiative’s findings have shown that users who used the app during the campaign rated their experience as 4.6 out of 5, which was attributed to the anonymous aspect in teleconsultations allowing app users to share their personal health inquiries.

“This is the first time for me to use Altibbi, my symptoms didn’t seem bad enough to take leave from work, visit the doctor and pay 100 EGP, so I called a doctor using Altibbi and it turns out I have an allergy and he gave me tips on how to deal with it. I feel better now!” said Mohamed Wael, one of Altibbi’s patients who benefited from the campaign so far.

The campaign will carry on for the coming months, with a constant mission to connect patients to local doctors for efficient and anonymous medical consultations, in line with Altibbi’s aim to revolutionize traditional medicine in Egypt.