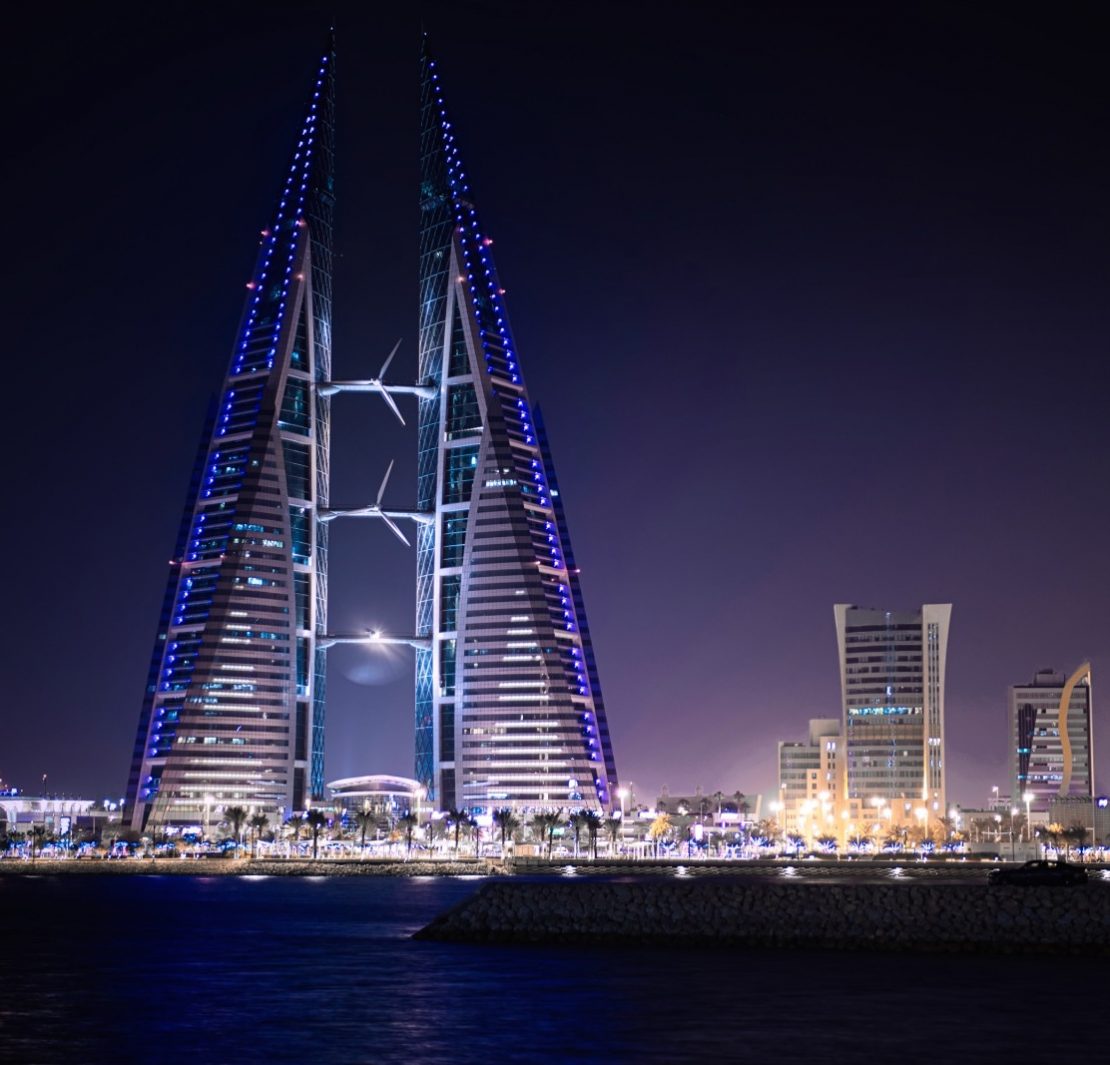 This comes in line with the framework of the royal directives of His Majesty King Hamad bin Isa Al Khalifa, King of Bahrain, may God protect him in order to unify national efforts to confront the repercussions of the Coronavirus to further provide the necessary support to the private sector to deal with the effects of the pandemic.

As well as in follow-up to the decisions of the government issued recently in its meeting chaired by His Highness Royal Prince Salman bin Hamad Al Khalifa, Crown Prince, Deputy Supreme Commander and First Deputy Prime Minister.

It is decided that Tamkeen will continue to provide support to these groups for an additional three months starting from October 2020, as the support will cover 50% of the salaries of uninsured kindergarten and nursery workers, while the monthly support of 150 will continue to be provided. Dinars for taxi drivers, shared transport and buses, as well as driving instructors who are not insured.

His Excellency Dr. Ebrahim Mohamed Janahi, CEO of the Labor Fund, “Tamkeen” praised the royal directives and the efforts made by the esteemed government, stressing the importance of concerting national efforts in order to confront the consequences of the Corona pandemic, and continue support for those affected in the private sector, in particular the most affected sectors and their workers. .

Dr. Janahi said that the continuity of support for the affected groups, especially those who are not insured under these current circumstances, comes within the second extension phase for these groups, as the support will be disbursed for an additional three months starting from October according to the list of beneficiaries approved by the Ministry of Labor and Social Development, which received Support during the elapsed period.