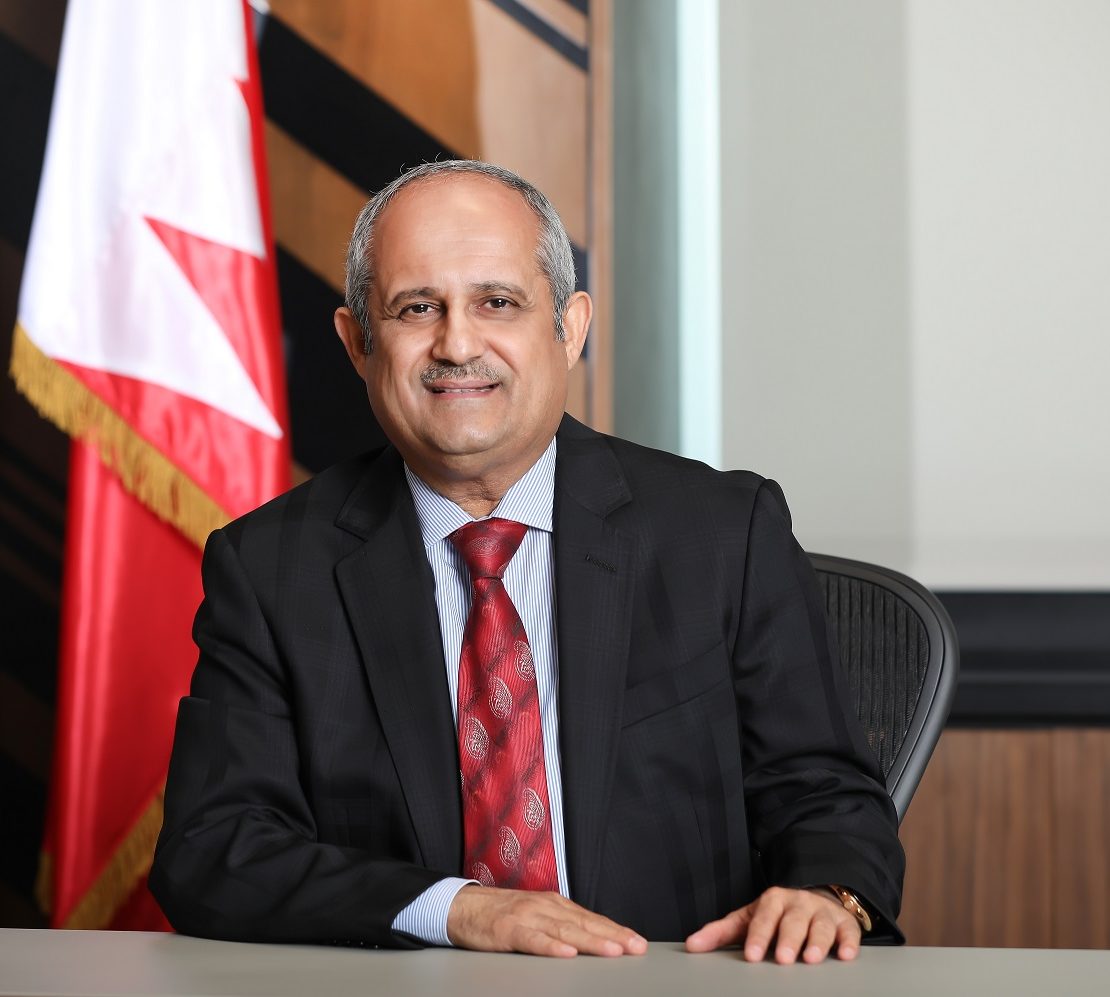 The Chief Executive of Labour Fund ‘Tamkeen’, Dr. Ebrahim Mohamed Janahi, highlighted that the small and micro enterprises who have begun their Business Continuity Support Program without completing the rest of their application form can still complete the rest of the form within three days, starting from Sunday 17 May until Tuesday 19 May. The decision is part of Tamkeen’s continued efforts to assist and support enterprises by ensuring that the largest possible segment of small and micro enterprises can benefit from this support program.

The Chief Executive further highlighted that all applicants that have saved their forms will be able to resume their application automatically when logging into Tamkeen’s portal, starting from Sunday until Tuesday.

Dr. Janahi further reiterated Tamkeen’s continued efforts towards providing support, calling on all enterprises to complete their applications and to attach the required documents in order to receive their financial grant and benefit from the support program which will help them cover their operational expenses partially.

In addition, Dr. Janahi noted that the Business Continuity Support Program is part of the economic stimulus package, recently announced by the Government of Bahrain, and as such, Tamkeen redirected all of its programs towards supporting the private sector, particularly the small and micro enterprises, during the midst of the current situation. Dr. Janahi emphasized that those enterprises play a big role in creating quality opportunities and contribute towards building a sustainable economy.

Dr. Janahi concluded by stating that the economic stimulus package comprises a set of initiatives, including the Business Continuity Support Program, all of which are dedicated to supporting enterprises in the private sector from the financial burden under the current situation.