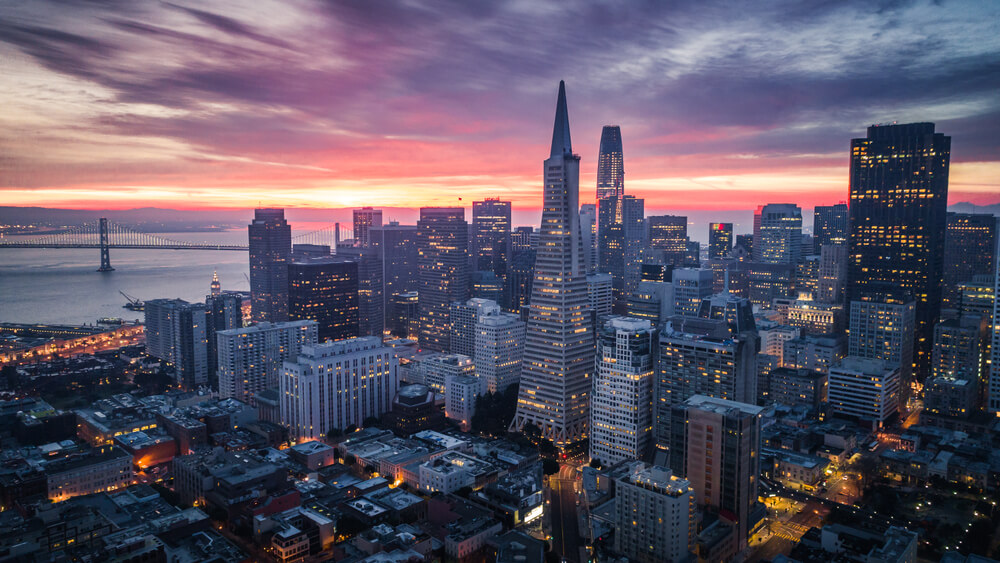 Tamkeen in collaboration with the MITEF and support from TechWadi are gearing up for one of the most significant programs for startups in the Pan-Arab region – The Silicon Valley Program. Tamkeen and MITEF sent seven Bahraini startups to attend this year’s TechCrunch’s Disrupt SF 2018, and in addition give them a tour of Silicon Valley, the birthplace of where all startup dreams began, how cool is that?

The week-long program (from September 4th to 11th), is designed to inspire young Arab entrepreneurs in the region and provide them with the necessary training. As well as connect them with the right people to drive their business in the right direction, and at the same time, put them on the map for international exposure and opportunities to connect with Silicon Valley’s entrepreneurship and business culture.

The startups will be going on a tour of Silicon Valley’s latest and greatest, from visiting headquarters of tech giants such as Google, Salesforce, Uber, and so many more, to pitching to angel investors and VCs from several big-name investment firms. The program is set to end in a bang with the startups getting the opportunity to attend and be a part of TechCrunch’s Disrupt SF 2018 – the mother of all startup events in the world.

Enough about that though, what’s more, exciting are the startups that are attending all the way from the Middle East, more specifically Bahrain and Lebanon. Seven startups will hail all the way from Bahrain with Tamkeen and MITEF’s aid:  Ali Mohsen from WNNA, Nezar Kadhem from Eat App, Hussain Haji from Inagrab, Ahmed Alrawi from Malaeb, Mohamed Khalil from Nakheel, Ahmed Gharib from Nabda, and finally Sarah Schwab from The Experience Accelerator.

As for the Lebanese startups going, there are five of them: Shadi Tabbara and Samih Harfouche from Brate, Tarek and Andrew Kabrit from Seez App, Hady Abdelnour and Charly Bousaid from Smarke, Ayssar Arida from MakerBrane, and Rudolph Bekerejian from Ecomz.

We would like to wish all the startups attending the program the best and hope they have fun, just not too much fun. Also, kudos to Tamkeen and MITEF for organizing such a program for startups. If you want to know what exactly is going down, then no worries, our friends at StartUp Bahrain will be feeding you an exclusive insight of the program, so follow them on Instagram and check out their live coverage on their story, you won’t regret it!