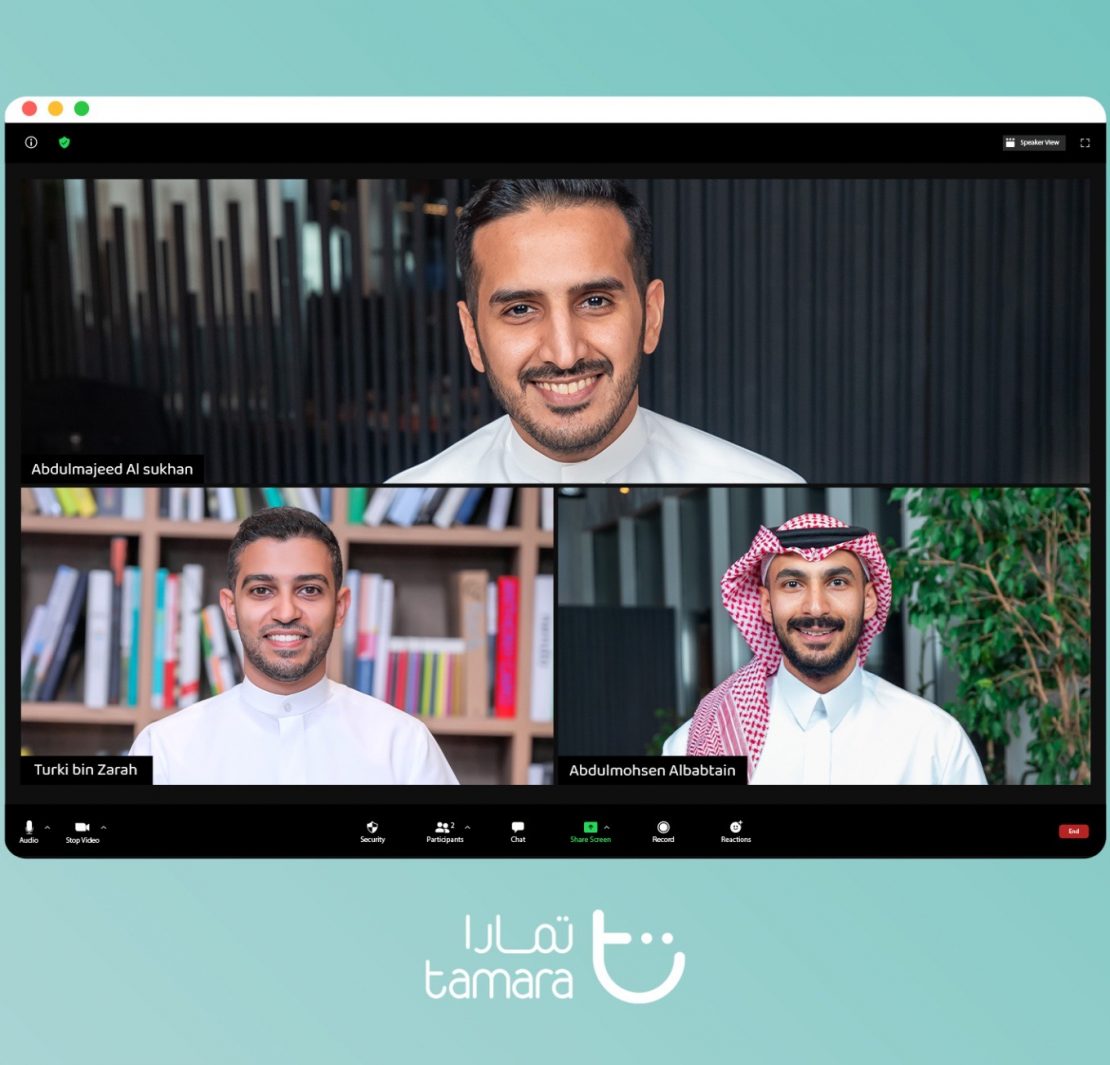 Riyadh, KSA – 20 January 2021: Tamara, the Saudi-based Buy-Now-Pay-Later pioneer, announced the closing of a $6M (SAR 22.5M) Seed round investment led by Impact46. The round is considered the largest Seed in Saudi Arabia and involved leading local and regional investors including Vision Ventures, Wealth Well, Seedra, Khwarizmi, Hala, and Nama, in addition to multiple family offices. This funding round aims to back Tamara’s growth and operations in Saudi Arabia and the United Arab Emirates.

Tamara has been rapidly growing since joining SAMA’s  Fintech Sandbox and operating officially in the Kingdom. The fintech startup was granted a sandbox licence of BNPL (Buy-Now-Pay-Later) as the first of its kind in the Saudi market.

As a young startup, Tamara prospered in collaborating with leading merchants in the region and earned their trust in a relatively short period of time. Leading regional brands (such as Namshi, Whites, Floward, Saif Gallery, Toys R us in addition to the biggest E-commerce enablers: Salla and Zid) have successfully incorporated Tamara’s creative solution.

Since its founding by serial entrepreneur Abdulmajeed Alsukhan and his partners Turki Bin Zarah and Abdulmohsen Albabtain, who came with valuable experience at leading global companies, Tamara established itself as the next big player in the region. The three founders fueled the company’s growth by expanding across borders (establishing offices in Germany, UAE, and Vietnam) and by maintaining a diverse business culture in its headquarters located in the Kingdom.

“We enable merchants to grow their sales and entice their customers with our Buy-Now-Pay-Later and installment services that do not include any fees the customer has to pay. We strongly believe Tamara will be a game-changer for both merchants and customers. It will positively re-shape the purchasing power in the market”, said Abdulmajeed Alsukhan, Tamara’s Co-founder & CEO.

Abdulaziz Alomran, CEO of Impact46, Added: “The Fintech market is expected to reach $33B in transaction value by 2023. We believe that Buy Now Pay Later is an untapped area in this huge market, and we are proud to support the Saudi pioneers leading Tamara who will surely play a major role in the transformation and future of financial services in KSA & GCC.”