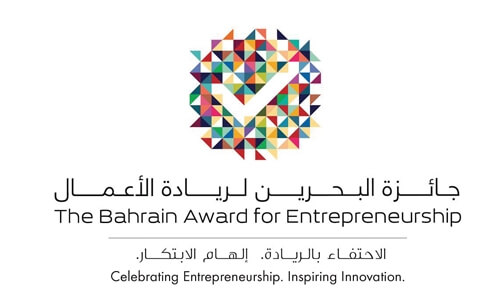 The Organizing Committee of the third edition of the Bahrain Award for Entrepreneurship, held under the patronage of His Royal Highness Prince Salman bin Hamad Al Khalifa, Crown Prince and Chairman of Economic Development Board announced the commencement of the Quarter Final stage for participating Bahraini companies.

The quarter finals stage is dated to take place from the 1st to the 24th of January 2017, where the Technical Committee will be evaluating the applicants in order to shortlist candidates towards the selection of semi-finalists per category, which will begin on the 25th of January.