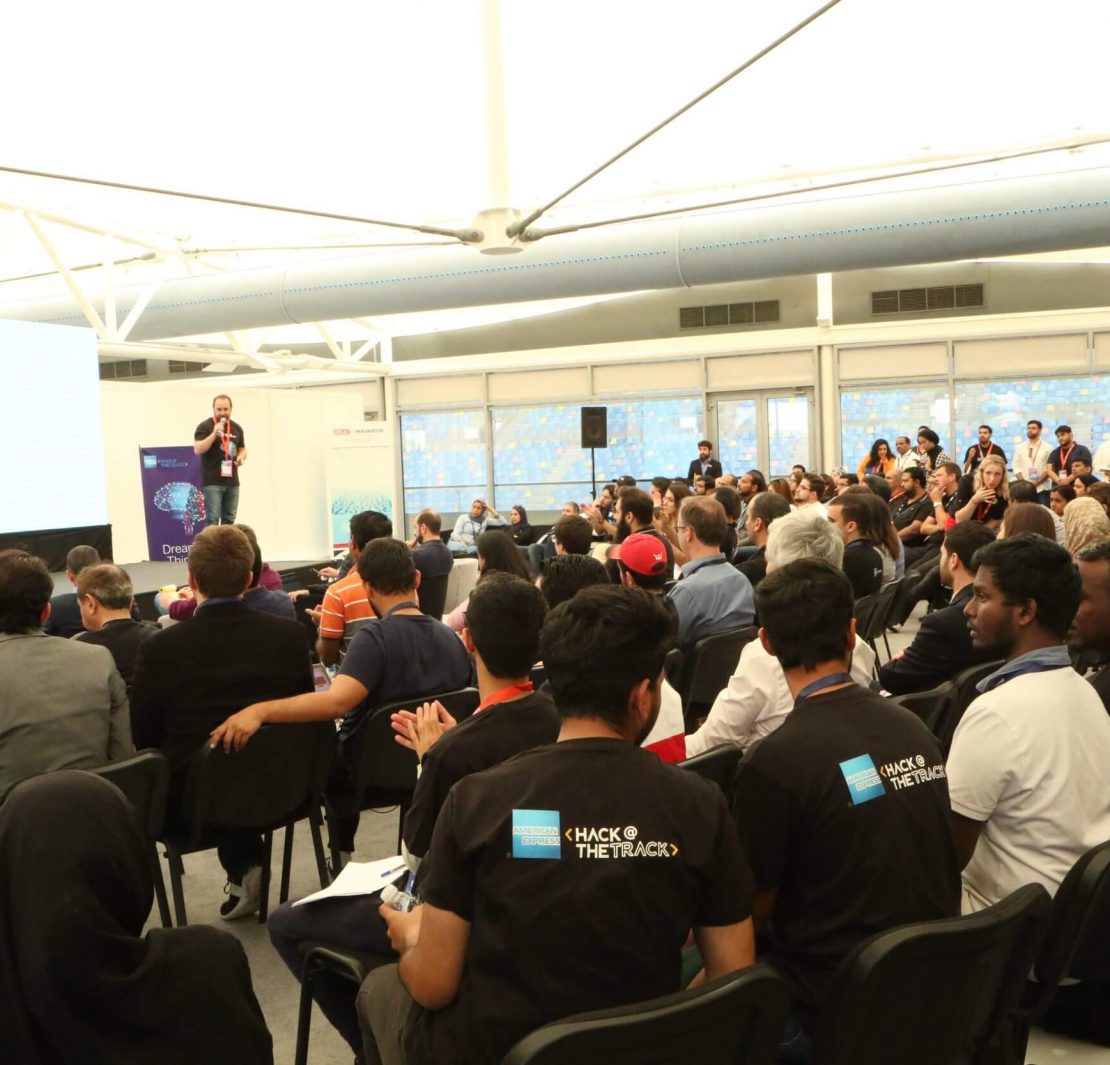 Bahrain Islamic Bank and BENEFIT work together to enhance the banking sector, here’s how

StartUp Bahrain Week concluded last weekend at Bahrain International Circuit following a series of events, bringing together more than 2,500 members of the regional and global startup ecosystem to help enable innovation and entrepreneurship.

H.E. Mr. Khalid Al Rumaihi, Chief Executive of the EDB, commented: “Entrepreneurship has a major role to play in accelerating diversification, encouraging growth and creating valuable jobs. As this week has highlighted, Bahrain has strong fundamentals already in place and as a result, the number of startups in the Kingdom has grown 46% over the past three years,

Bringing together the brightest minds from across our region and globally is essential in finding new ways to collaborate and map a bright future for our region’s young innovators.”

During the week, more than 50 speakers from government, the private sector, investors, and startups, led discussions and workshops across six events. They explored the achievements and future potential of Bahrain’s burgeoning startup scene, which is underpinned by pro-business regulation, technology-centric infrastructure, and a strong talent pool. The importance of access, funding, and cross-border collaboration were identified as key elements in supporting continued growth across the region.

Dr. Ebrahim Janahi, Chief Executive of Tamkeen, added, “The question of how to unlock the potential of young and entrepreneurial populations has been a central theme of Startup Week Bahrain. It has been inspiring to see many promising startups come together with investors and private sector players to share, collaborate and learn. These principles are at the heart of Tamkeen’s commitment to support emerging companies in Bahrain through resources, training and access to funding.”

Tamkeen relaunches its support programs as of February 21st

Over US $100,000 was awarded to startups through hackathons and pitch competitions during Startup Bahrain Week. Winners included Saudi startup Morph who came out top at the 48-hour Game Jam at the first GCC Game Conference organized by Infiniteware in collaboration with Bahrain Polytechnic. At unbound Bahrain, PaySync was victorious at American Express Middle East’s Hack @ the Track Hackathon, and Widebot and Inagrab won the fiercely competitive Face-Off on the Track competition in the Seed Startup and Scale-up Startup categories respectively, judged by accelerators C5 Accelerate and Brinc. In addition, 20 startups participated in an intensive bootcamp by CH9 and YoStartups, while seven startups pitched to an audience of investors at the region’s first Thinkers and Doers event: Follow the Leader.

StartUp Bahrain Week also saw the announcement of a notable new entrant into Bahrain’s startup ecosystem, with the launch of Flat6Labs Bahrain.  The leading regional accelerator has partnered with Tamkeen to develop a programme leveraging the unique strengths of the Kingdom and is the latest in a fast-growing network of incubators and accelerators to be attracted to Bahrain. The programme is expected to accelerate at least 40 startups in the next three years, using Bahrain as a testbed and launchpad to access new markets.