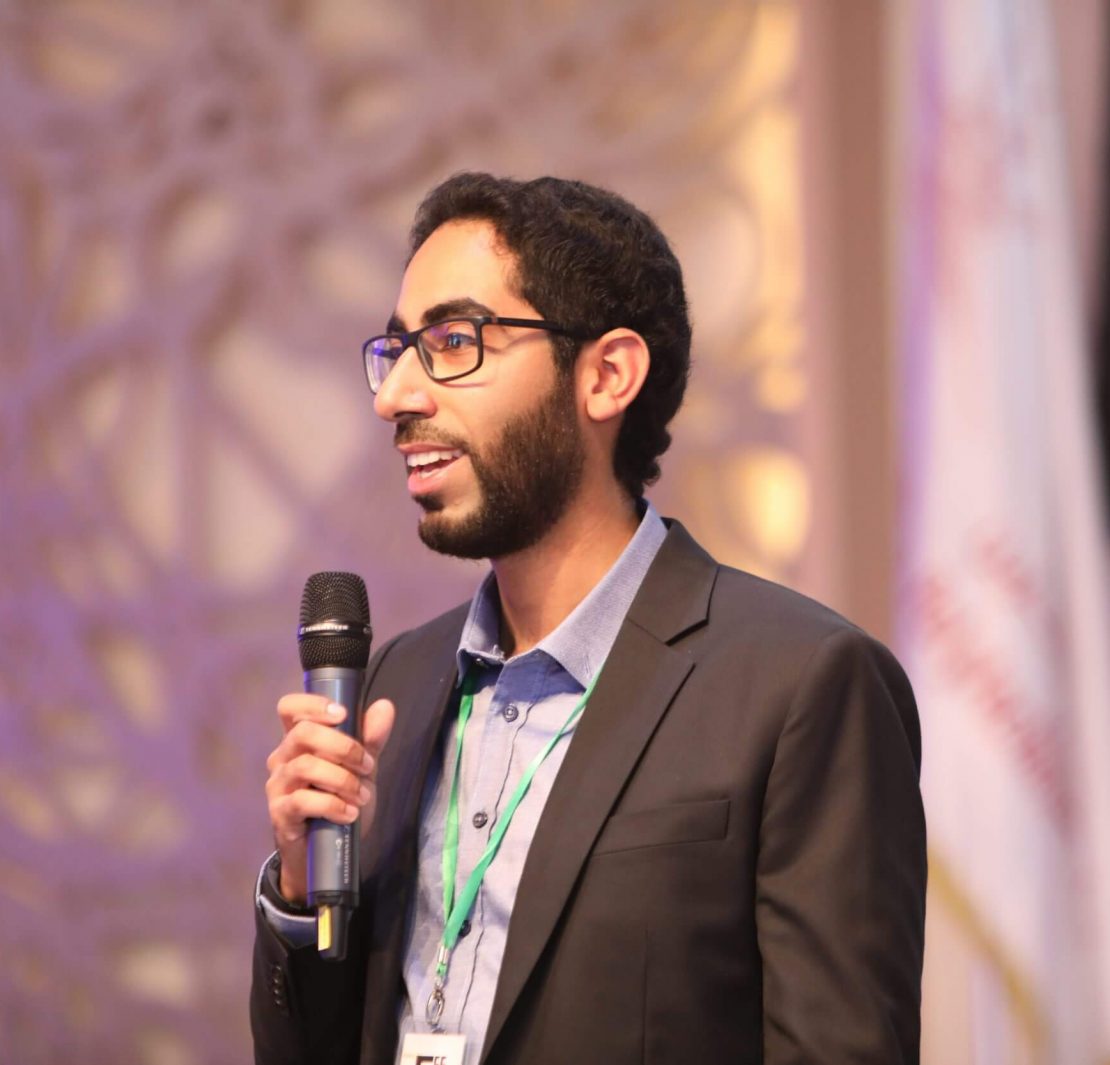 Startup Bahrain Week just kicked off yesterday at Bahrain Polytechnic with the first event: the GCC Game Conference, which is the first gaming conference to be held in the country.

The GCC Game Conference which was organized by Infiniteware in collaboration with Bahrain Polytechnic featured talks and panel discussions by industry experts on various topics related to technology and gaming, including programming, design, ethics, and the business of game development.

Ameen Altajer, Managing Director of Infiniteware commented on the conference saying: “We have never had a conference like this before, so this is a brand new endeavor for us. People from all over GCC are here. The conference has two tracks, one is for business/community which is for people who are interested in creating a studio or in forming groups for game development. The other tack is the technical one, it covers the nitty-gritty of game development.”

Yesterday’s event also marked the conclusion of the GCC game jam, which was a 48-hour game development hackathon that started on Thursday, March 1.

Startup Bahrain Week is held under the patronage of His Royal Highness Prince Salman bin Hamad Al Khalifa, Crown Prince, Deputy Supreme Commander and Chairman of the Bahrain Economic Development Board. The week is organized by EDB, and the community-led initiative StartUp Bahrain, in strategic partnership with Tamkeen.