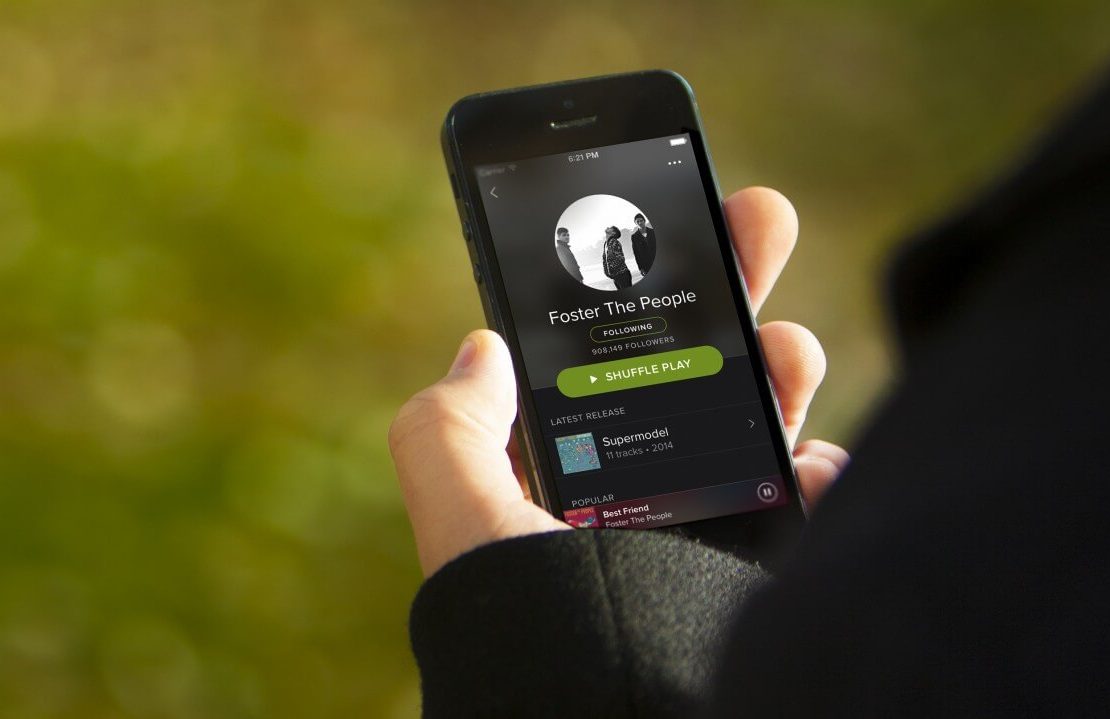 According to Tech Crunch, Spotify announced its attempt to expand its marketing and advertising horizons by acquiring and shutting down content recommendation service MightyTV, a startup that (as its name implies) focused on video recommendations, with an app that used a Tinder-style swipe interface to help guide you to TV and film choices compatible with your own tastes. As part of the deal, MightyTV’s founder and CEO Brian Adams will become Spotify’s VP of technology, focused its marketing and advertising platforms.

The company declined to disclosed the terms of the deal. The company launched less than a year ago and had raised just over $4 million, according to CrunchBase.