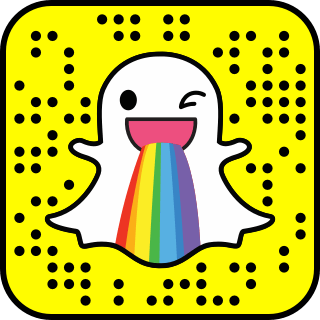 Mohamed Alabbar, Chairman of Emaar, Reflects on The Importance of the Digital Revolution

TNI reported that Startup Snapchat is planning to go public. The company already filed for an initial public offering on New York Stock Exchange, the company is hoping to raise $3 billion. With 158 million daily active users, the IPO values the company above $20 billion. The company’s initial name was Snapchat, now it’s Snap. It plans to become primarily as a camera company instead of just an app developer.

Snap also uniquely listed Apple as its competitor. The advantage Snap has is spectacles, because Apple does not have glasses product to compete.

For more information, read the full article at https://technewsinc.com/snapchat-files-3-billion-ipo-569874/