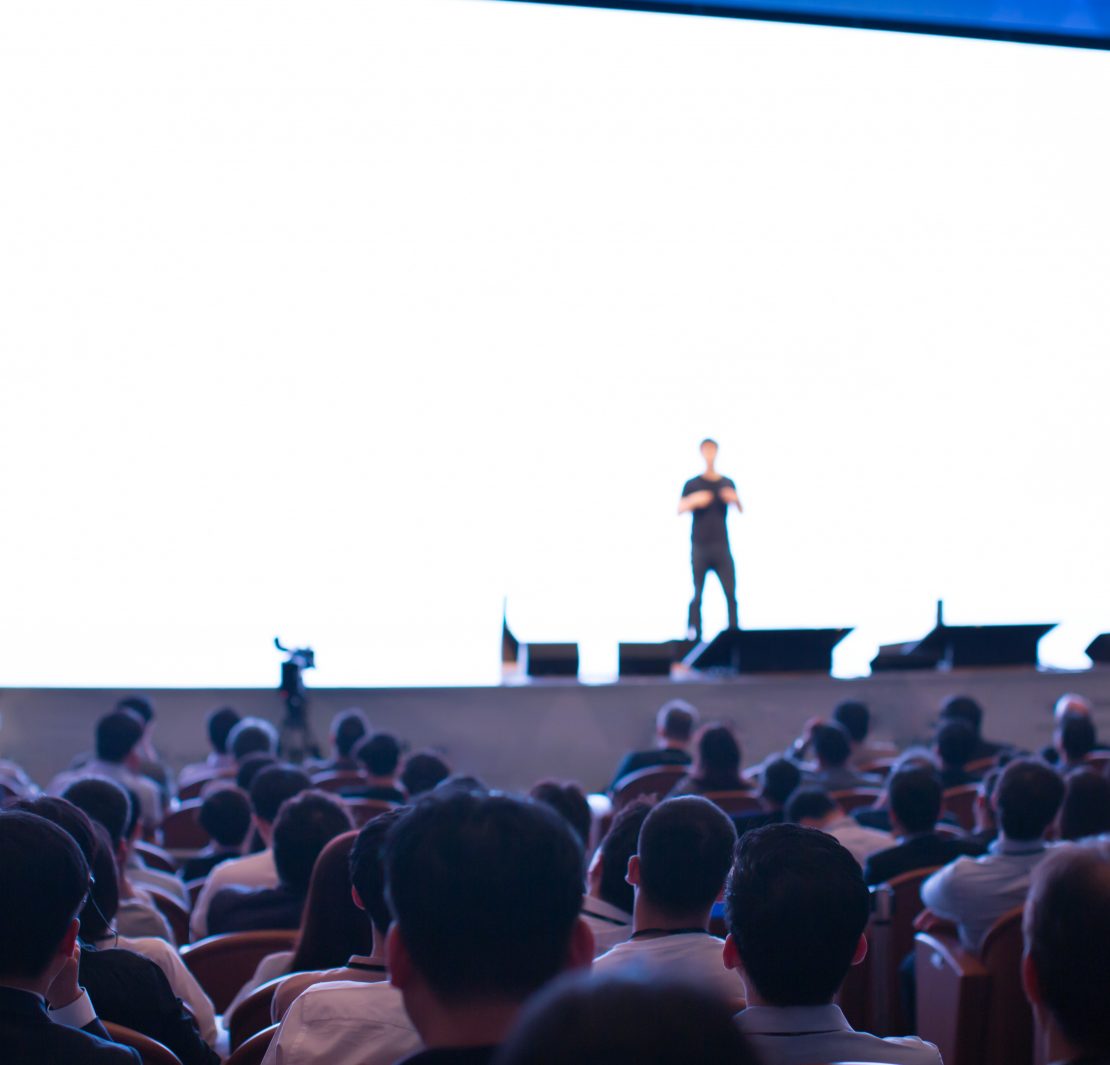 We’re sure you’re just excited about STEP 2020 as we are! Pack your bags and get ready for a thrilling two-day tech festival for emerging markets, happening on the 11th and 12th of February, to be exact, at Dubai Internet City.

What’s even more exciting is who’s going to be speaking there. We’re really not hyping anyone up, continue reading, and you’ll see that these people are hands down too cool!

Here are six speakers you won’t believe you’ll get to meet and be acquainted with at STEP 2020:

For those of you who aren’t familiar with Jeff, he’s a serial entrepreneur, CEO, worldwide motivational speaker, bestselling author, Hollywood film producer, a producer of a Grammy-winning jazz album, and executive producer of an Emmy Award-winning television show. He’s been part of several well-known successful startups, including Priceline, uBid, and more. Jeff is also the Chief Evangelist for the Global Entrepreneurship Network.

Charles Schreger is the former President of Programming Sales at HBO, yes, HBO! He’s overseen more than $5 billion in the international distribution of programming to all media everywhere from Canada, Australia, and the UK to Japan, China, Turkey, and even over here in the Middle East. Speaking of HBO, we know when we mentioned it, the first show to come to your mind is Game of Thrones. Charles had an essential role in programming sales and partnerships, including the OSN deal that brought your beloved Game of Thrones to the region. (Thanks, Charles!) His latest activities include spreading knowledge at universities such as NYU and AUD as an adjunct professor.

Adah Parris – Futurist and Storyteller from The House of Griots

Adah, as her title description suggests, is a Futurist and storyteller from the House of Griots. Griots. She takes a philosophical approach to technology, perfecting her skills in pattern recognition as well as creating immersive storytelling and learning and development environments. Her experience includes working with major global companies like Google, Unilever, Sainsbury’s, Ogilvy Labs, The British Council, The EU Council, Burning Man Camp, and a lot more.

Daumantas is a serial entrepreneur and an advisor to startup founders. He’s also currently the co-founder and CEO of TransferGo. He’s a FinTech fanatic who believes that it adds value to society. With TransferGo, Daumantas holds the belief that he fulfilled his lifelong goal of leading a business that’s making a genuine difference in helping people entering a middle-class lifestyle. He also previously co-founded other platforms, like Pinevio.com and “Green Trends,” of which he was also CEO.

Robert is one of the best-known tech journalists and futurists in the world. He’s also a keynote speaker in global demand, delivering a rocket ride through the future of technology, and showing entrepreneurs how their businesses are about to be disrupted by mixed reality, bringing a new user interface onto smart cities, IoT devices, self-driving cars, robots, and drones. He breaks down to companies how other companies, like Sephora, Disney, and Ford, are already using augmented reality and how entrepreneurs’ companies will need to change to get ready for consumers and workers who will be wearing AR glasses while interacting with their company.

We don’t know about you, but we can’t wait for the 11th and 12th to come any sooner! For more on speakers, activities, partners, and tickets, visit STEP 2020’s website here.