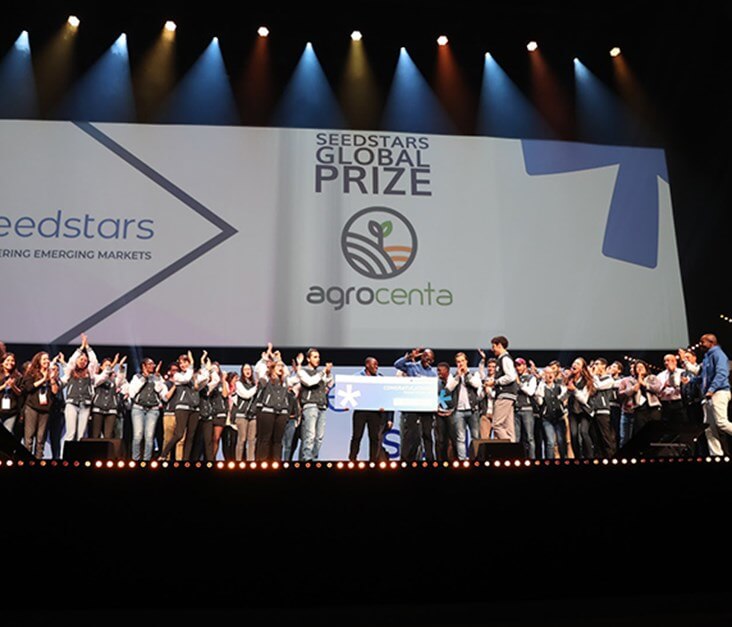 Seedstars World, one of the largest and global startup competitions for emerging markets is coming to Saudi Arabia for the first time – and it’s hosting not just one, but FOUR events!

Seedstars is also organizing in partnership with MiSk Innovation a three-day intensive bootcamp which is going to include mentoring sessions, in addition to theme panels and dynamic pitching sessions.

The team at Seedstars will be shortlisting up to 15 of the best seed-stage startups in each of the aforementioned cities to participate in their bootcamp, where they will get the awesome opportunity of being mentored by some top-notch local and global experts in growth, pitching and acquisition channels.

What’s in it for non-startups? Well, the third day of the event will be open to the public where the shortlisted startups will pitch for 3 minutes, followed by a Q&A session with the jury. On that day, there will also be some panel discussions and keynotes on top trends in technology and entrepreneurship.

What about the prizes? The top-two startups from each event will get to participate in the Seedstars World Saudi Arabia, which will be held in Riyadh. The top-four in the finals will be awarded with cash prizes of up to 100,000 SAR in an addition to an all-inclusive trip to Lausanne, for the Seedstars Summit. Not only that, but the winner at Riyadh will also be representing the country in the global arena in Switzerland.

Meghan Warner, Regional Manager for MENA at Seedstars comments on their initiative saying: “At Seedstars, we believe talent and good ideas are everywhere. We see ourselves as a platform connecting investors to the next generation of startup entrepreneurs in places where normally people wouldn’t think the startup ecosystem has such traction, growth, and buzz. We are very excited to be in Saudi Arabia highlighting such a bustling entrepreneurship ecosystem and we are here to witness the reality.”

Startups who’d like to participate need to be less than 2 years old and have raised less than $500,000 in funding and have built a minimum viable product with an existing traction. Seedstars is also looking for a startup that would scale regionally and globally.