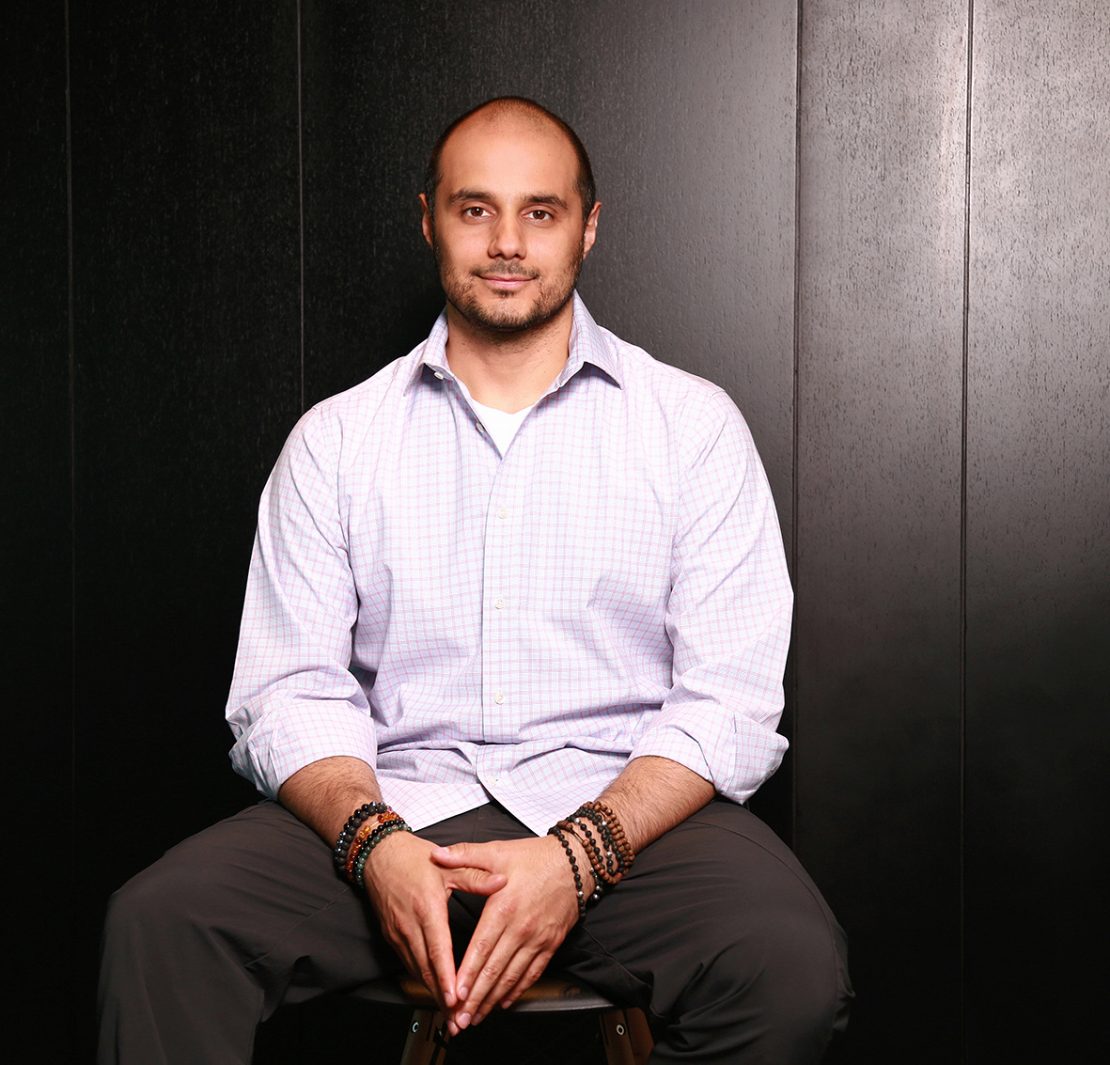 Singapore, January 20, 2020 – TurtleTree Labs, the Singapore-based company working with biotechnology to create the full nutritional content of milk, today announced that it has completed its pre-seed funding round.

TurtleTree’s breakthrough is quite significant; it allows for not just the full functionality of dairy milk but will disrupt the existing baby formula industry.

“What TurtleTree Labs is doing is fascinating, and their technology could be a serious disruptor in the global dairy industry.” said Nick Cooney, Founder and Managing Partner at Lever VC. “They are the first company in the world producing real, whole milk from cell cultivation—which opens the door for safer, healthier and customized dairy products that can be produced with far fewer natural resources.”

“KBW Ventures’ interest in TurtleTree stems from both the team vision and the company’s strategic approach to the future of food using stem cell technology. Having spent time with the founding team in Singapore, we have a lot of confidence in TurtleTree’s progress as a biotech company and in the direction they are taking from a business perspective,” said Prince Khaled bin Alwaleed bin Talal Al Saud, founder and Chief Executive Officer, KBW Ventures.

TurtleTree has developed a unique proprietary technology that uses mammary cells to produce real, full milk in clean food production facilities. The end product being the same as human breast milk and cow milk and will be sold as a food product.

“The seed funding will be used to further build out the company’s scientific team and to create additional prototypes. TurtleTree Labs plans to publicly debut the world’s first cultivated milk products in the Spring,” said Rye.

Lin explained that the focus now is to bring in the right talent during the company’s early stage to provide TurtleTree the support needed for rapid acceleration, thereby contributing in the global change the company is passionate about. “We believe the entire landscape of traditional bovine milk will be transformed as a result of our technology,” she concluded.