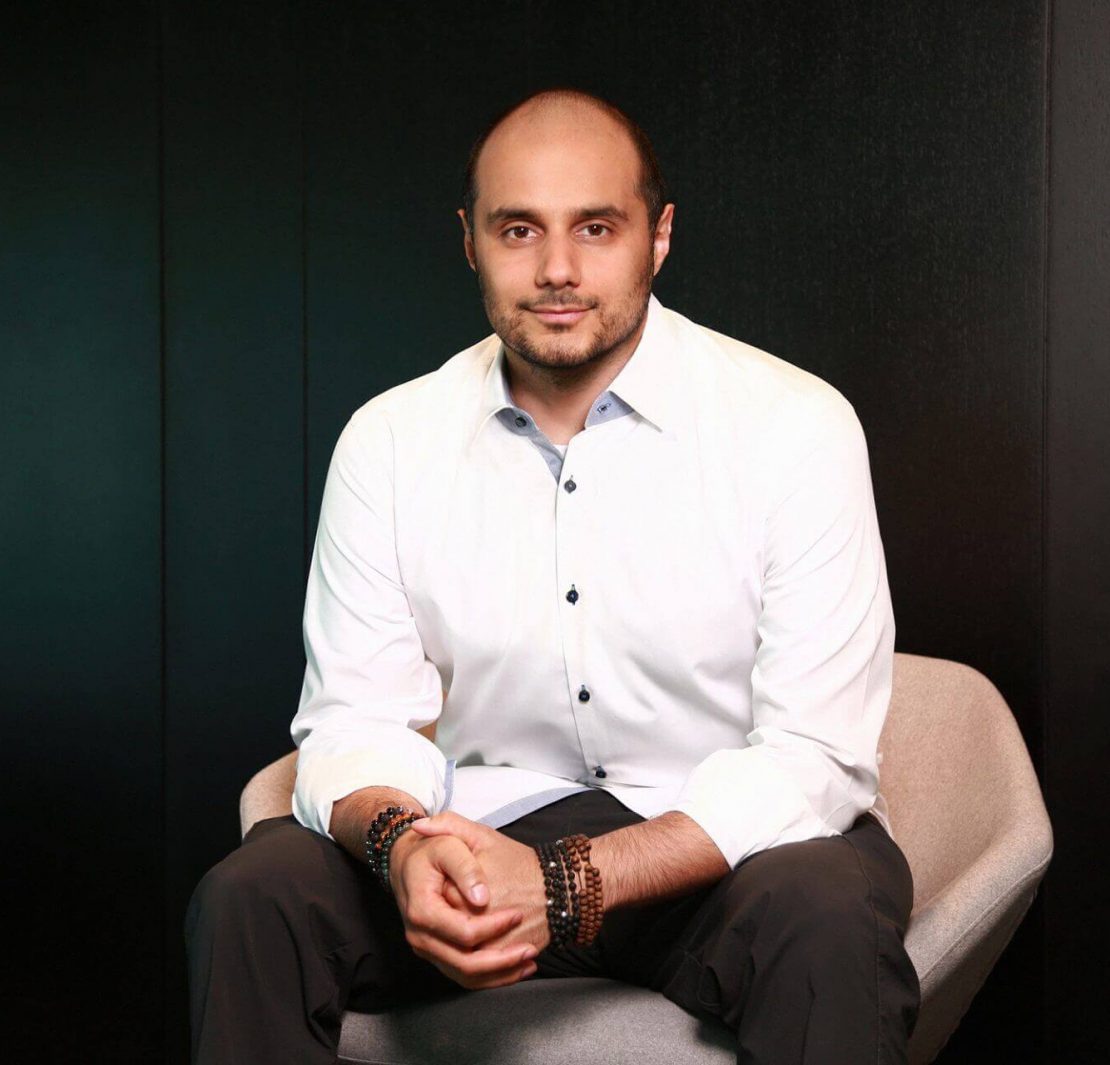 Known as the “Tech Prince”, he is frequently active in Silicon Valley, and he has said that his investments in tech and deep tech business models are for the long-term.

Staged under the theme of “The Shift in Global Capital Flows & High Tech”, the event’s subject matter promises a bevy of investment insights across five different panel discussions, and includes speakers from various segments of finance.

As the first venture capitalist in the MENA region to support and back plant-based and sustainable business models, Prince Khaled will also discuss the recent surge in interest in the burgeoning space of food tech and food science.

Sponsored by Mubadala, Venture Forward in San Francisco will be followed by events in Singapore, London, and New York, covering various aspects of technology and finance.