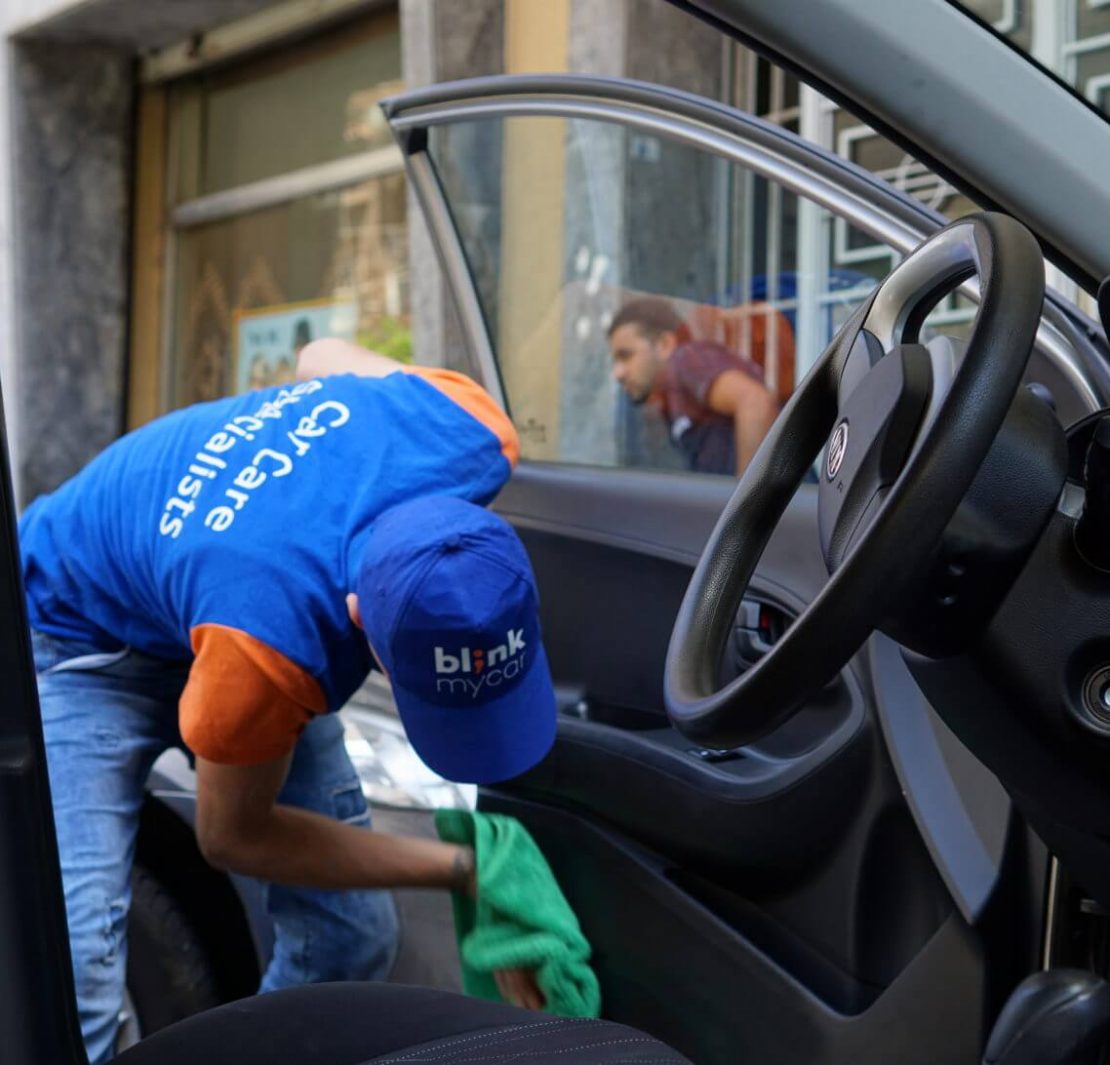 Blink My Car, an on-demand car wash app that’s based in Beirut has raised $1.2 million in seed round. The Seed round was led by Lebanese venture capital firm, Phoenician Funds, which supports and invests in early-stage tech startups.

The app provides waterless car cleaning and partners up with garaged and freelancers who service the app users according to their location, so they don’t have to drive to an actual car wash. The cars are cleaned by using eco-friendly detergents and waxes, making it save up to 250 liters of water per car wash, according to the startup.

During the ArabNet Digital Summit in Dubai, Blink My Car’s Co-Founder & Chief Operations, Ralph Choueiri said: [We’ll use the money] mostly to get a certain number of active users in Beirut and expand in Doha and launch in Dubai for the next 18 months.” According to him, Kuwait and Saudi Arabia are suitable targets for further expansion.