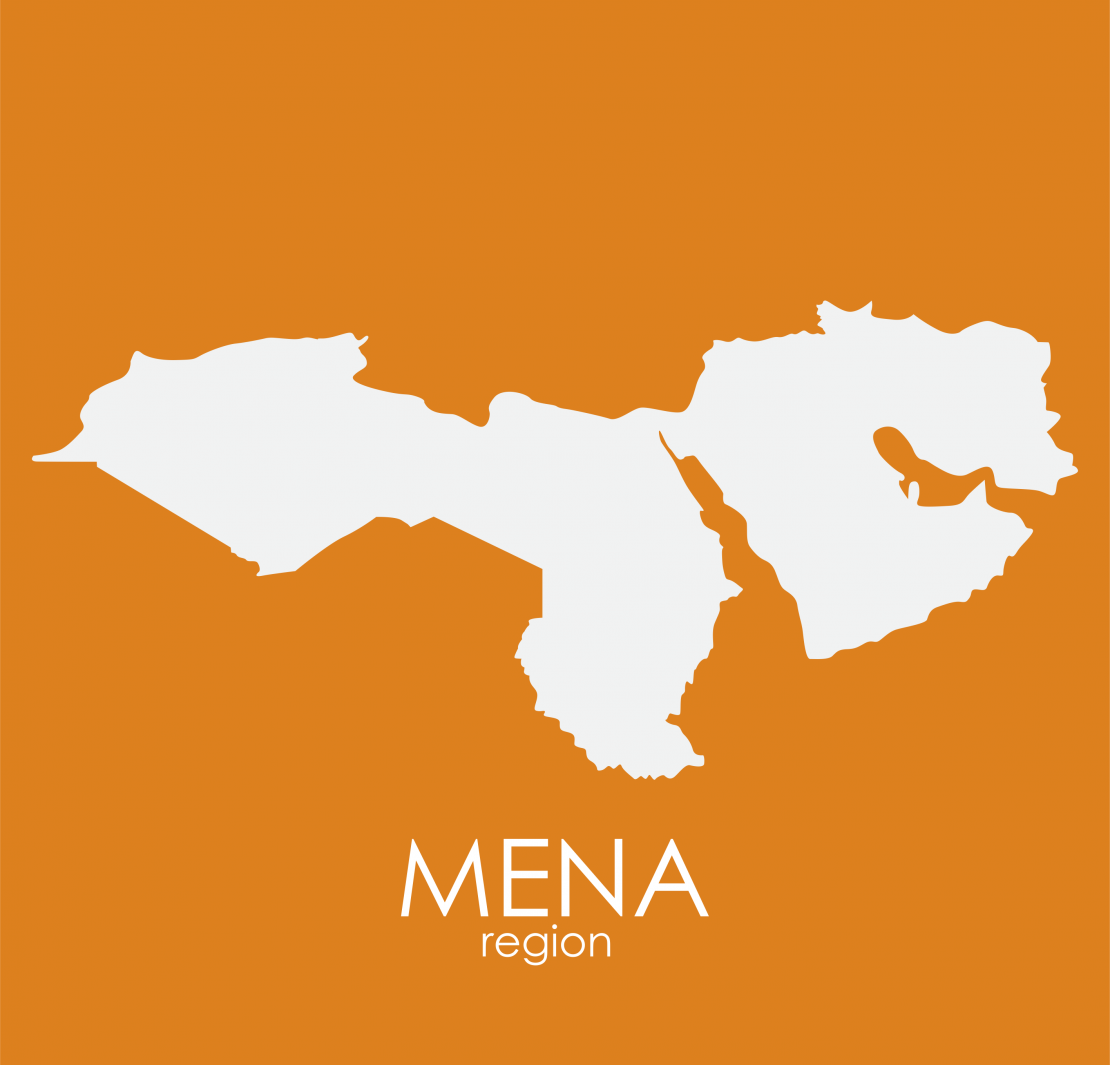 KPMG recommends steps to bolster cybersecurity in the COVID-19 era

The figure below charts the timeline of COVID-19 across the countries with the highest volume of fine dining establishments in the MENA region.

Some of the key takeaways and findings from the data:

Eat App’s data clearly shows the magnitude of the problem the Middle East’s fine dining and full service restaurants are now facing in light of the global pandemic.

Nezar Kadhem, CEO of Eat App said “Restaurants are the lifeblood of cities across the region and play a vital and massive role for tourism in the Middle East. Compared to other industries, businesses in F&B typically have the shortest remaining lifespan once revenue hits $0. And so we stand by all our restaurant partners during this difficult time and will do everything we can to help them make it through to the other side.”

This chart shows the daily percentage changes in the restaurant industry across MENA. The downward trend begins on February 26th as people start adjusting behaviour following the first cases announced across the Middle East. The gradual decline over the following days is met by a huge drop on March 11th, the day most lockdown and closure measures come into force.

When looking at how Covid-19 affected specific countries in the MENA region, it becomes even more apparent how quickly the situation for dine-in restaurants deteriorated.