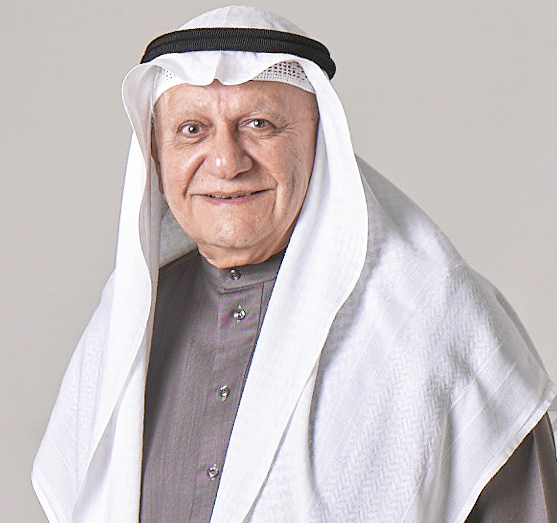 Manama, Bahrain: The National Bank of Bahrain (NBB) has won the International Business Magazine Awards 2021, with honours in three categories, including Best Transformation Bank 2021 in Bahrain, Best Sustainable Bank in Bahrain, and Banking CEO of The Year in Bahrain.

The bank was assessed on its achievements in each category, its overall performance, ongoing strategic initiatives, year-on-year progress, and impact on the environment in which the bank operates. The three categories won by NBB are a further testament to the bank’s quest for excellence as it sets the benchmark for the financial industry within the Kingdom.

NBB received the Best Transformation Bank award to acknowledge its transformation on many levels, including a holistic integration process showcased in the development of centralised resources for both NBB and BisB, streamlining the integration process between the two banks. The accolade also recognised NBB’s digital transformation strategies and the bank’s efforts to modernise its customers’ banking experience through the introduction of a number of digitally-focused solutions designed to elevate and enhance the overall user experience.

NBB’s efforts towards developing a shift in mindset and an internal cultural transformation that fostered diversity and inclusion in the workplace, such as the bank’s efforts to create an environment with higher gender diversity, were also evaluated as part of its award-winning strengths.

The second award, Sustainable Bank of the Year, reiterated NBB’s commitment to its ongoing sustainability agenda, further acknowledging the bank’s excellence in creating environmental, social and governance across its operations, and ensuring economic efficiency, prosperity, and contributions towards its various stakeholders. NBB’s capabilities to instill corporate governance policies into its operations and the bank’s actions to embed sustainability primarily at a board level cascading down the rest of the organisation, as well as NBB’s efforts to reduce its environmental footprint, such as installing solar panels on select bank branches, while ensuring diversity and social well-being were also taken into consideration as a winning factor.

The third award saw NBB’s CEO, Jean-Christophe Durand, awarded Banking CEO of the Year after an evaluation based on company performance, contribution to organisational performance, overall leadership qualities and attributes, the esteem in which he is held by his peers, and his ability to foster a culture that aligns with organisational values, aims and overall objectives.

Mr. Durand’s abilities to nurture the Kingdom’s national talents and empower them to lead the organisation from within, his strong focus on working to attract the right talent to NBB to realise the bank’s vision in achieving a holistic transformation and sustainable operational framework were the determining factors in the CEO receiving this prestigious honour.

Commenting on the Awards, NBB Chairman, Mr. Farouk Al-Moayyed, said: “We are delighted to win the International Business Magazine Awards 2021, receiving recognition in three categories that we are very proud of. NBB’s recent developments and subsequent recognition as the Best Transformation Bank and Sustainable Bank of the Year are a direct result of the hard work and effort displayed by the entire NBB team, who has been the driving force behind our recent successes, under the leadership of Mr. Jean-Christophe Durand. We are pleased with our strong performance and will continue on our path towards becoming the national bank of choice. ”

The National Bank of Bahrain intends to maintain its upwards trajectory, further developing the bank’s capabilities through investment into its human capital, digital transformation agenda and sustainable banking, positioning NBB as one of the leading responsible banking organisations both locally and regionally.