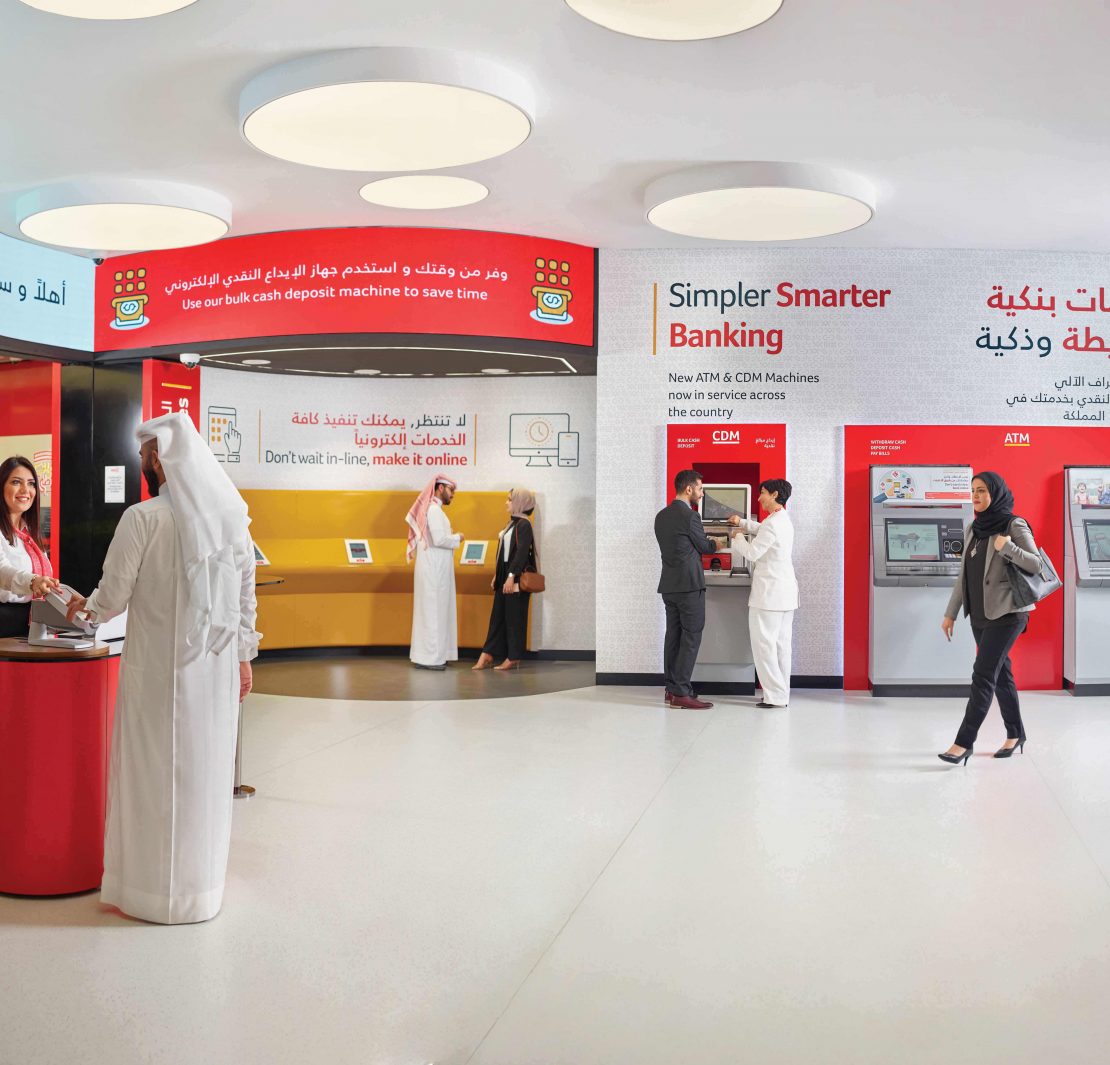 Manama, Bahrain – September 5, 2020: As part of its continuous commitment towards supporting nationwide initiatives, the National Bank of Bahrain (NBB), has contributed to the Bahrain Historical & Archaeological Society and the Shaikh Ebrahim bin Mohammed Al Khalifa Centre for Culture & Research both of which aim to preserve the Bahraini heritage for future generations.

Commenting on the contribution, Shafi AlMannai, Head of Compensation and Benefits said, “As the nation’s bank, we recognise the importance of providing the necessary resources to ensure that the Kingdom’s rich and deep-rooted history is preserved. Both beneficiaries have demonstrated their commitment towards ensuring that the history of Bahrain is safeguarded and celebrated, and have played an important role in highlighting the Kingdom’s legacy, as well as its national identity.”

The Bahrain Historical and Archaeological Society has long played a part in the preservation of the Kingdom’s history. In light of this, the Society has continuously invited prominent historians from across the GCC to conduct site visits to the Kingdom’s historical sites. However, given the current situation, it was arranged that these visits would take place through YouTube, Zoom and other virtual applications from September onwards.

Whereas the Shaikh Ebrahim bin Mohammed Al Khalifa Centre for Culture & Research has been utilising its various social media channels and platforms in order to continue sharing its weekly lectures and evenings that took place in its lecture hall, as well as the houses restored by the Centre despite the pandemic. The Centre also continued the publication of its newsletters as usual, in order to keep the public updated, and in addition to the exhibitions that continued to be held online, the Centre also continued its European Organization for Nuclear Research (CERN) programme, which is considered the largest center to study particle physics globally , whose goal is to develop science in the Kingdom of Bahrain and the Arab region, whereby research is conducted on the basic building block of the universe and the fundamental forces that act on it. The continuation of this cultural and scientific work is a result of the support received from organisations such as NBB, which supports the Centre with its vision to create partnerships that contribute towards the preservation of the Kingdom’s heritage benefitting the local community.

Recognising the growing need for the conservation of Bahraini heritage, NBB’s investment has enabled both historic institutions to execute their programmes and activities, allowing them to achieve their goals, objectives and preservation efforts.