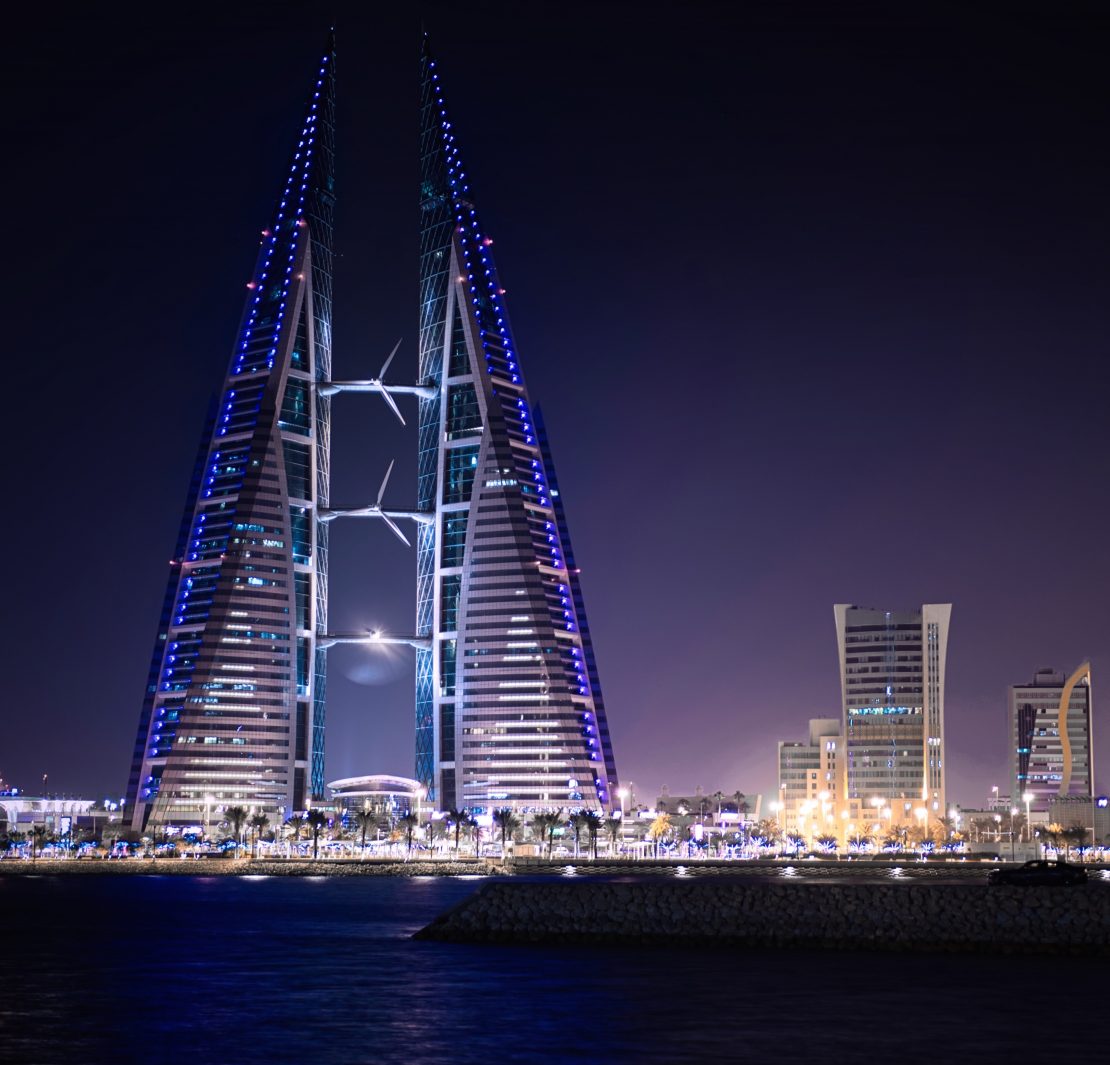 NBB Group, comprising of the National Bank of Bahrain (NBB) and Bahrain Islamic Bank (BisB), has won the Continuity & Resilience Team Award by the Business Continuity Institute (BCI) Middle East Awards 2022. This accolade recognises the Group’s high level of organisational resilience as a result of the effective collaboration exhibited by both banks.

Demonstrating the organisation’s active synergy and teamwork, this achievement marks the second consecutive award the Group has received from BCI, following the receipt of the Collaboration in Resilience Award in 2021. With a multidisciplinary team of professionals, the NBB Group has worked to enhance the Group’s overall organisational resilience over the past year.

The NBB Group has also incorporated knowledge sharing to embed resilience into the organisation’s culture through training, awareness and collaborative exercises and has attained the ISO22301:2019 certification for both NBB and BisB.

Commenting on the award, Isa Hasan Maseeh, Group Chief Risk Officer at NBB, said: “This award is a testament to the hard work and dedication the Group has showcased over the course of the year. We are proud to have received two awards in succession from BCI reiterating our commitment to continual synergy and resiliency in line with international best practices. The collaboration between both banks has enabled us to achieve our strategy for growth and position us at the forefront of the banking industry.”

NBB’s Group Chief Information Technology Officer, Razi Amin, said: “NBB Group’s cohesive teamwork has streamlined our operations and advanced the overall resilience of our supply chain. Through our Group’s synergy we have been able to vastly improve operations within NBB and BisB, underscoring our promise to adopt global best practices in the continuity and resilience fields.”

SubsBase raises $2.4M in SEED round

The NBB Group has been involved in a range of successful initiatives, including training and certifying the core team on best practices of business continuity and resilience and further expanding recovery capabilities of internal infrastructure. Both banks have also been able to streamline Business Continuity Management (BCM) practices by utilising leading cloud-based BCM solutions and consolidate business recovery facilities.

BCI is an international professional body that advocates for the advancement of business continuity and resilience within various institutes and has organised its awards programme across 6 regions worldwide. As the second award in succession for NBB Group, BCI acknowledges the active continuity and resilience within the organisation in addition to future initiatives and innovative partnerships that will further enhance the industry.