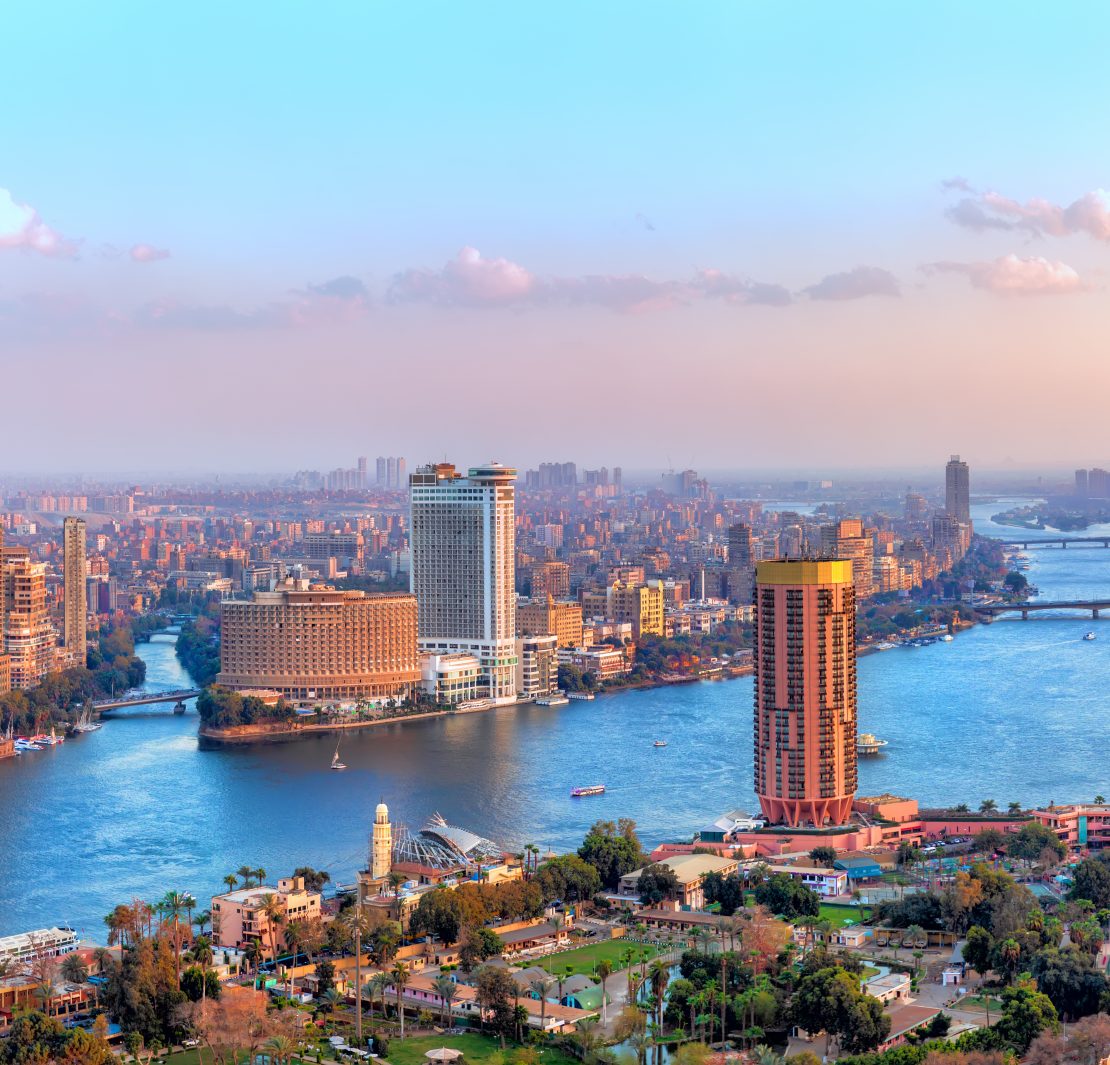 2019 marks a record year for multiple key indicators in MENA’s most populous country, including number of deals and total funding. 2019 saw 142 investments in Egypt-based startups, an increase of 26% compared to 2018. These investments amounted to $95M in total funding, up 13% – both all-time-highs.

Philip Bahoshy, MAGNiTT’s founder & CEO, notes, “Egypt is one of the fastest growing ecosystems in the region. For the first time, the country ranks first by number of deals in the MENA region, as funding in the country accelerates due to a large entrepreneurial population, increased private interest in the asset class, and government support.”

Moreover, Egypt saw an increase in the number of exits as well, with 8 exits taking place in the country in 2019 – another record. Among these exits were the acquisition of Harmonica (now Hawaya), a Muslim matchmaking app, by USA-based dating giant Match Group, in keeping with the trend of international entities looking to expand in the region through strategic acquisitions. Notable regional examples include Souq’s $580M acquisition by Amazon and Careem’s $3.1B acquisition by Uber.

Moreover, FinTech company Fawry listed on the Egyptian stock exchange (EGX) in 2019, becoming the first company to undergo an initial public offering (IPO) on EGX of the year, as well as one of the first tech scale-ups to IPO in the MENA region.

Lastly, more institutions than ever before made investments in Egypt-based startups – a total of 52 investors in 2019. Interestingly, nearly two-thirds of these investors came from outside the country, as international entities are increasingly looking to invest in startups that cater to one of the largest markets in the region.

The report is available online to download online in English.