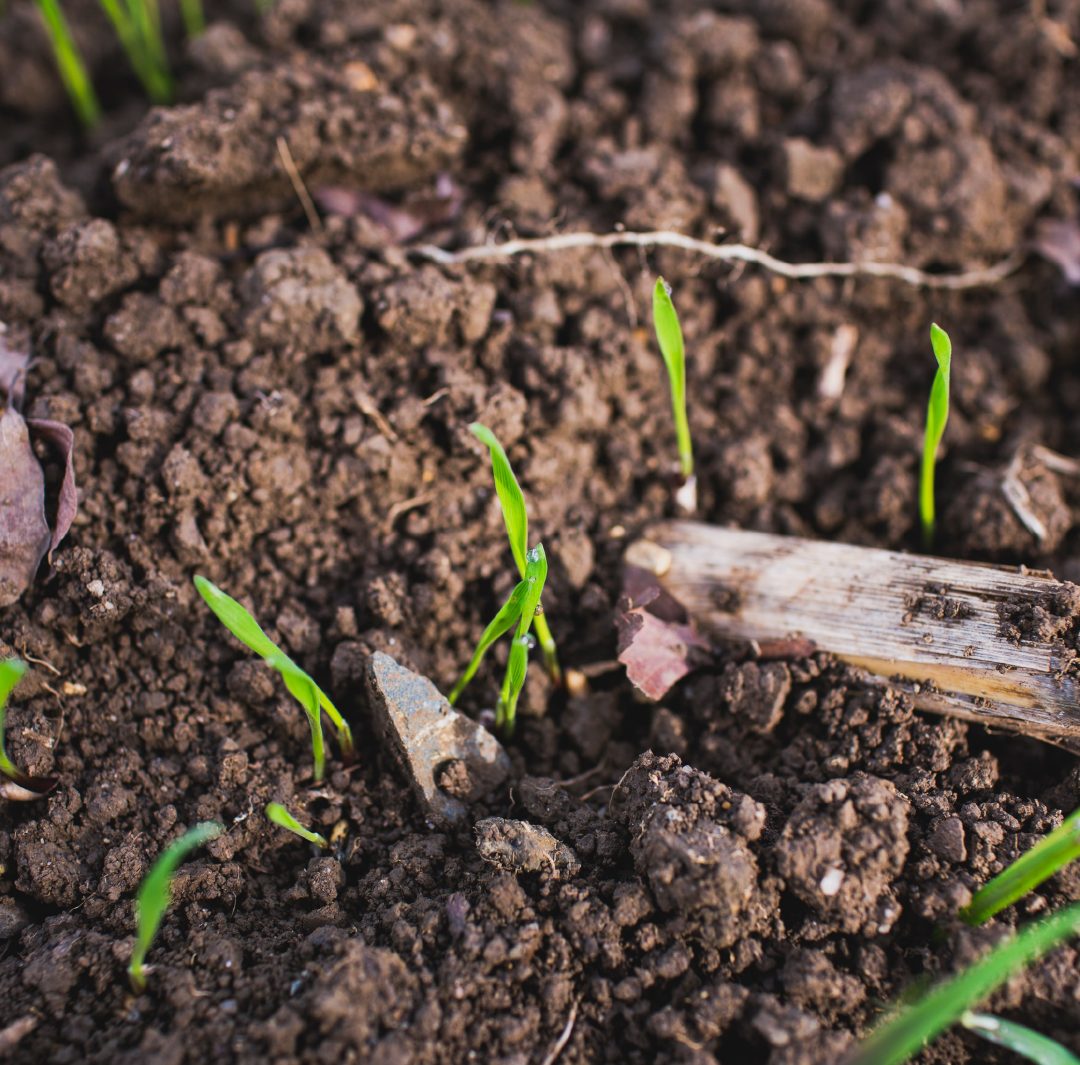 The investment in Red Sea Farms, which is based at King Abdullah University for Science & Technology (KAUST) 60 miles north of Jeddah, is one of the region’s largest AgTech investments to date. The consortium reflects growing investor interest in the Gulf in sustainable farming solutions that can combat pandemics and global supply chain disruptions.

The funding is being led by a group of Saudi and UAE investors including the Aramco entrepreneurship arm Wa’ed, the non-profit foundation Future Investment Initiative Institute, KAUST and Global Ventures, a UAE venture capital group. The funding is one of the first AgTech investment for many of the participants.

Red Sea Farms’ growing systems can be quickly and easily scaled in climates such as the Middle East, where conventional farming methods are not possible or cost-effective. The company is initially using its technology to grow and sell tomatoes in Saudi Arabia, but ultimately plans to sell entire turn-key growing systems to buyers around the world.

Red Sea Farms plans to use the funding to build and retrofit more than six hectares of commercial farming operations in central and western Saudi Arabia. The company currently operates a salt-water pilot greenhouse at the KAUST Research & Technology Park.

“We are proud to have designed, developed and delivered one of the world’s most sustainable agricultural systems from our base in Saudi Arabia,” said Ryan Lefers, Red Sea’s Chief Executive, who along with professors Mark Tester, Chief Scientist and Derya Baran, Chief Engineer, co-founded Red Sea Farms. “The investment from our new partners will help us improve global food security while reducing the carbon and fresh-water footprint.”

Wassim Basrawi, the managing director of Aramco venture Wa’ed, said: “The Red Sea Farms investment reflects our decade-long commitment to the Saudi start-up sector, where Wa’ed has deployed more than $100 million in venture capital investments and loans to more than 100 entrepreneurs. Red Sea Farms is a good example of a game-changing start-up whose innovations not only can transform markets but improve life for everyone in the Kingdom.”

The investment is FII Institute’s first in the AgTech sector. Richard Attias, the FII Institute Chief Executive Officer, said: “Our investment in Red Sea Farms is an expression of FII-Institute’s mission to support initiatives and projects which will have a positive impact on humanity. Our trilogy strategy ‘Think-Xchange-Act’ empowers us to play a transformative role in the new impact economy. We are pleased to partner with the King Abdullah University for Science and Technology and leading investors to bring this revolutionary technology to market.”

Kevin Cullen, the vice president of innovation and economic development KAUST where Red Sea Farms was developed, said: “KAUST is powering an emerging deep tech start-up ecosystem in Saudi Arabia – and Red Sea Farms is helping to drive this revolution. The start-up is the product of many years of research in KAUST labs, now commercialized and ready to change the face of agriculture in the Middle East and other water-scarce regions.”

Said General Partner Noor Sweid at Global Ventures: “We’re thrilled to partner with Red Sea Farms. With the earth’s resources depleting at an alarming rate, food and water security have become pressing global challenges. Powered by KAUST’s ecosystem of scientific and tech knowledge, Red Sea Farms is envisioning sustainable and innovative ways of addressing these issues in the region and the world, with the ultimate objective of leaving our planet better than we found it for the generations to come.”

Red Sea Farms received a $1.9 million investment in 2019 from the KAUST Innovation Fund and Saudi-based Research Products Development Company. A leading graduate research university, KAUST is a major innovator of sustainable agriculture solutions for the Middle East and other water-scarce regions.