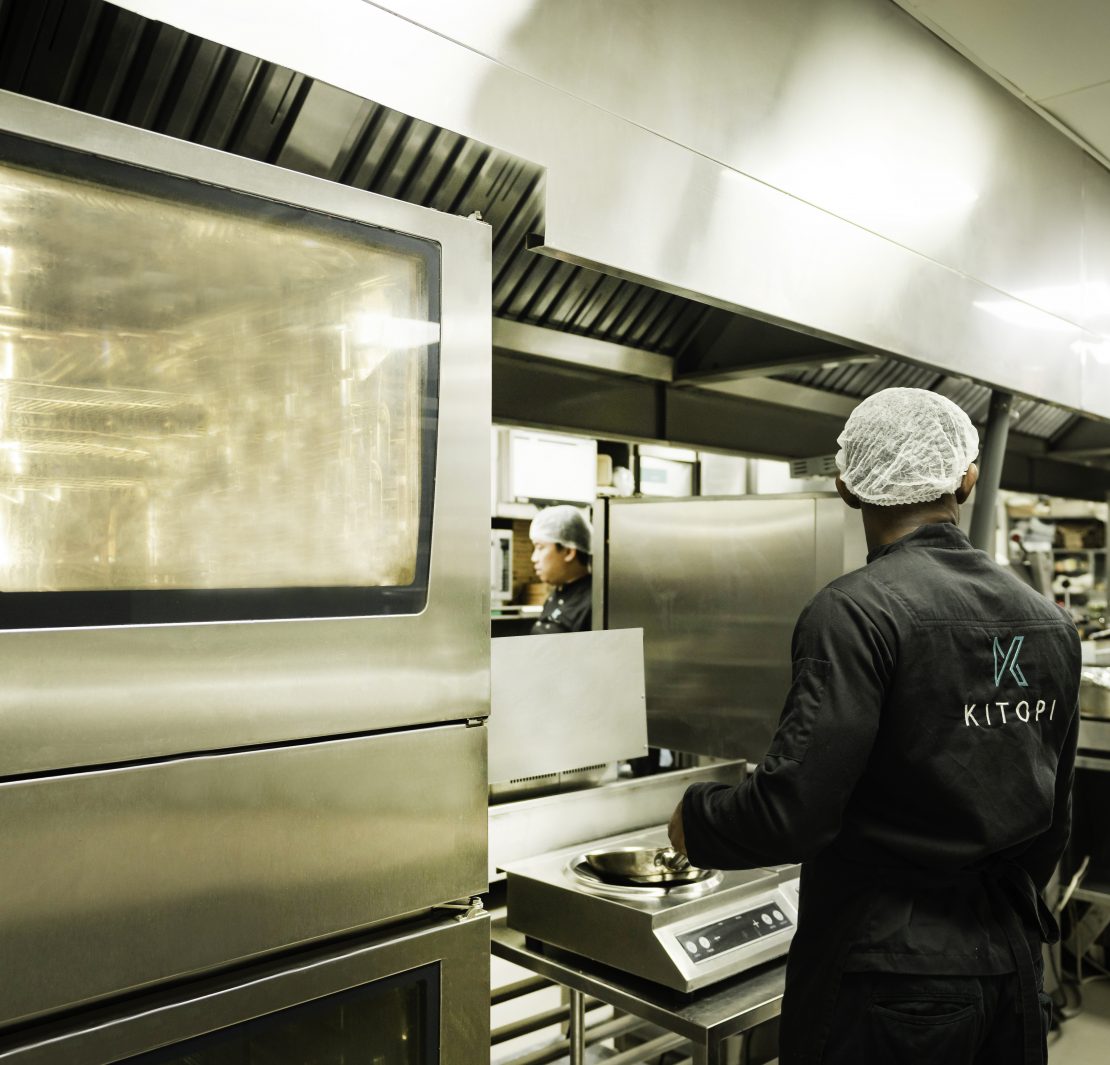 Kitopi, the world’s leading managed cloud kitchen platform that partners with restaurants to expand their delivery reach, has raised $60 million, closing its Series B round of funding. The round was led by Knollwood and Lumia Capital with further participation from new and existing global investors, namely BECO, CE-Ventures, GIC, Rise Capital, Reshape, Global Ventures and Wilshire Lane Partners.

Kitopi’s platform is unique in the industry as it provides restaurants with access to state-of-the-art infrastructure at minimal capital expenditure, Kitopi’s expertly-trained staff, and industry-focused technology. A large part of Kitopi’s competitive advantage is their in-house suite of applications (collectively known as a smart kitchen operating system – “SKOS”) which optimize all aspects of kitchen operations in real-time to maximize efficiency and increase utilization. In addition, Kitopi caters to the entire customer experience journey – from the call center to delivery, allowing restaurant owners to focus on running their dine-in space, marketing, and menu development.

Kitopi currently operates 30 kitchens across the US, UAE, KSA, UK, and Kuwait, and will look to continue its expansion into both new and existing markets. Building on its current success, it plans to expand with 50 more locations in the US and 100 globally in 2020. Kitopi is currently partnered with more than 100 restaurants – including internationally recognized brands such as Operation Falafel, Pizza Express, Right Bite, and UNDER500 to name a few.

With Kitopi, UNDER500 has been able to “double its revenue year on year and scale internationally.”

“This is an exciting space and we are humbled to work with world-class investors who share a unified vision on how we can team up with restaurants to revolutionize the food industry. This investment is a big win for our restaurant partners, as well as the hundreds of thousands of customers who can continue to access their favorite dishes,” said Mohamad Ballout, CEO and Cofounder of Kitopi. “None of this would be possible without the tireless efforts of our leadership team and ‘Kitopians’ (employees), responsible for putting Kitopi on the global map today.”

“Kitopi has demonstrated its ability to differentiate itself from others in an increasingly crowded space, by collaborating closely with restaurants to achieve one common objective. It has shown success in building an innovative product that is capable of constantly adapting itself to suit customer needs while also being scalable,” said Chris Rogers, Partner at Lumia Capital. “I think if you’re a restaurant looking to scale, or if you’re a brand thinking of opening a new restaurant, this is the best way to succeed (and fast). We’re excited to see how Kitopi continues to reinvent the food tech space.”

Kitopi’s mission is to power the food economy by revolutionizing the way people can access food. Restaurant owners are able to focus on running their restaurants while Kitopi takes care of all aspects of operations, ensuring that meals are delivered fresh and quickly to customers who order via third-party food delivery apps.