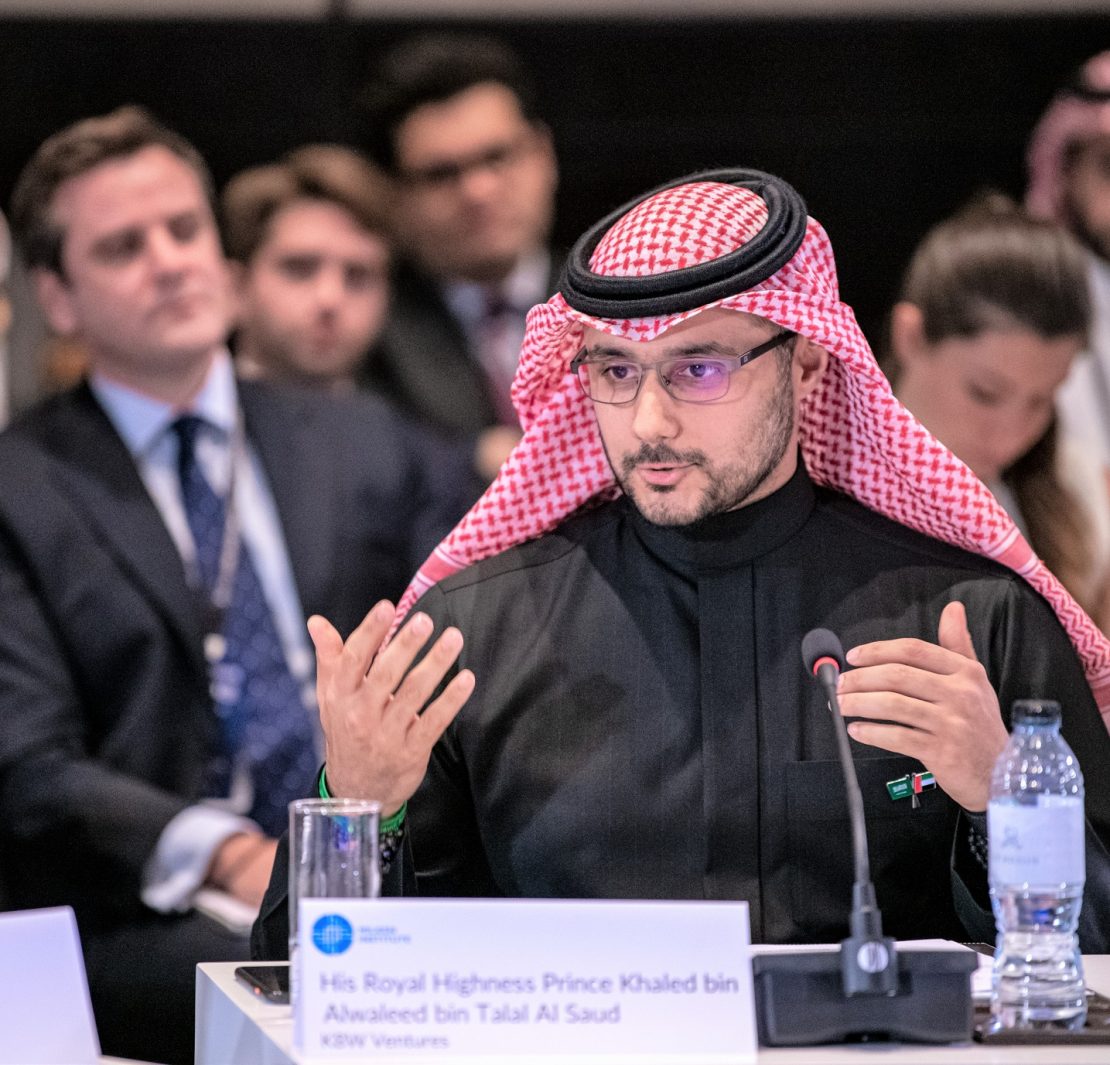 January 19, 2021 (San Diego, California) – BlueNalu, a leading innovative food company producing a variety of seafood products directly from fish cells, today announced the closing of $60 million in debt financing from new and existing investors. This marks the largest financing to date in the cell-based seafood industry worldwide. Previously, BlueNalu announced completion of its Series A round of $20 million in early 2020, and its Series Seed round of $4.5 million in early 2018.

The financing is intended to enable BlueNalu to achieve several significant milestones over the coming year, including opening a nearly 40,000 square foot pilot production facility, completing FDA regulatory review for its first products, and initiating marketplace testing in a variety of foodservice establishments throughout the United States.

“The team at BlueNalu is driven to produce cell-based seafood products that are healthy for consumers, humane for animals, sustainable for our planet, and provide increased food security to each nation in which we go to market,” stated Lou Cooperhouse, BlueNalu’s President and CEO. “This recent round of funding will allow us to continue advancing our mission and the next phase of our commercialization plans, while we continue to develop strategic partnerships that we expect will provide us with global market reach during the coming years.”

“We have increased our stake in BlueNalu by investing for the second time. Our commitment to inject further capital is based on the company’s impressive forward roadmap, detailing a clear path to ramping up production and bringing its first product to market. KBW Ventures is pleased to play a role in the largest financing ever for a cell-based seafood company, aligning ourselves with mission-driven businesses that seek to solve the world’s food security issues sustainably,” said Prince Khaled bin Alwaleed bin Talal Al Saud, founder and CEO, KBW Ventures.

BlueNalu plans to introduce a wide variety of cell-based seafood products from its pilot production facility in San Diego. The company anticipates starting with the launch of mahi mahi later this year, followed by the launch of a premium bluefin tuna thereafter.

“The global market for seafood is highly vulnerable today and is valued at an estimated $200 billion. With strong investor support, our innovative and visionary management team demonstrates a clear value proposition, technology, IP, and a comprehensive regulatory strategy, all of which provide a solid foundation as we move closer to our in-market launch,” said Amir Feder, BlueNalu’s CFO.

BlueNalu is currently establishing joint venture partnerships within key markets where it will operate. These partnerships are expected to enable them to navigate regulatory pathways, lower the cost of goods, introduce new species and new product forms, and inform their global market strategy. Previously, BlueNalu announced five global strategic investment partners: Nutreco, based in the Netherlands; Pulmuone, based in South Korea; Sumitomo, based in Japan; and Griffith Foods and Rich Products Corporation, based in the U.S.

BlueNalu currently has a three-member Board of Directors – Lou Cooperhouse, Chris Kerr of Unovis/New Crop Capital, and Chuck Laue of Stray Dog Capital – and previously had six Observers to its Board. As part of this financing, BlueNalu added four new Observers to its Board of Directors: Steven Finn of Siddhi Capital, Jim Mellon of Agronomics, Larry Page of Lewis & Clark AgriFood, and Alex Ruimy of Rage Capital.