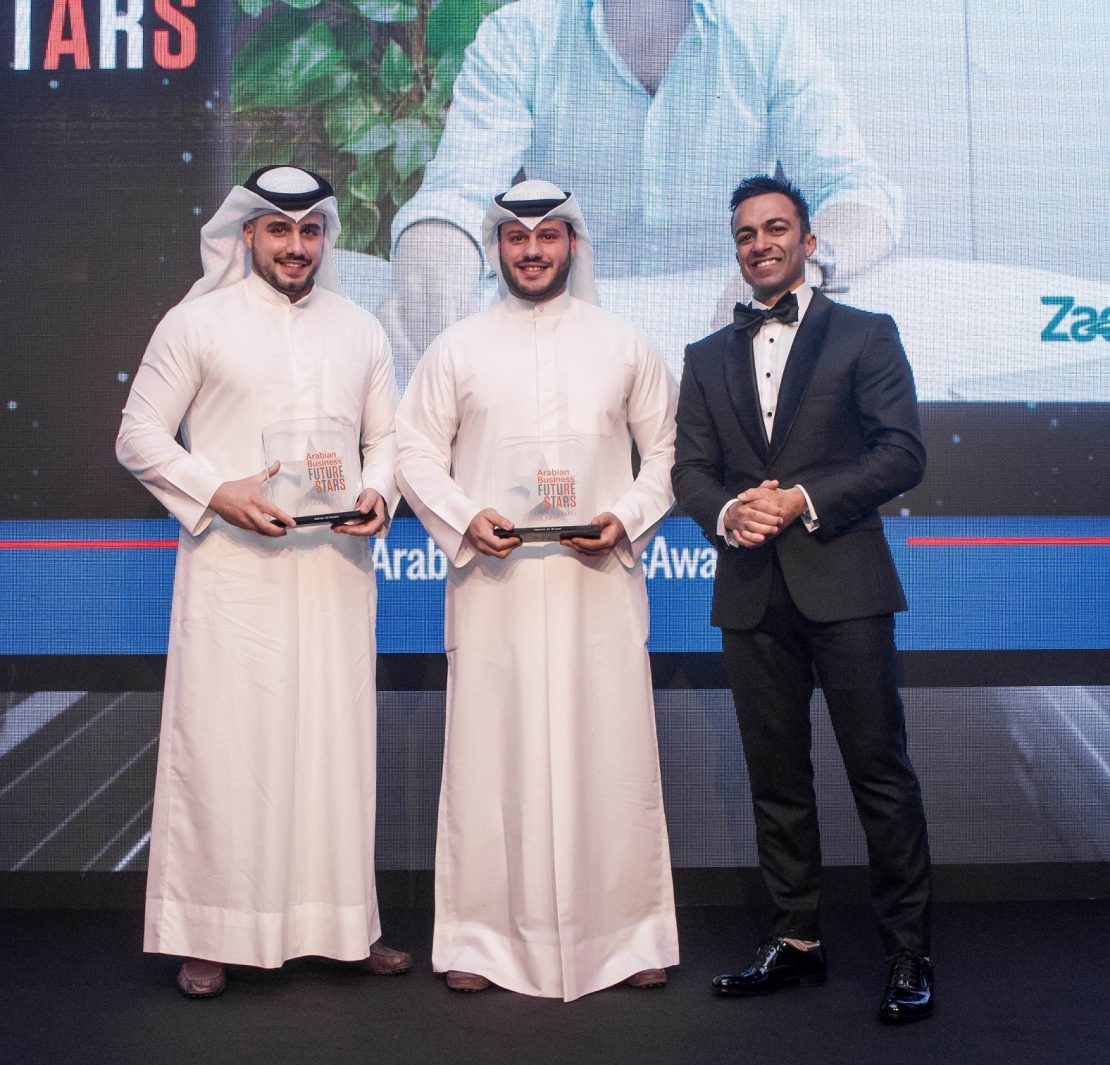 Technology company JustClean has earned top level recognition for its emergence as a dynamic force giving a new dimension to the laundry business in the Gulf region.

The Kuwait-based company was honored on the 29th during Arabian Business Awards 2019 in Dubai as a home-grown brand achieving great success in a short time, and one driven by ambitious expansion plans.

JustClean’s Co-Founders, Athbi and Nouri Al-Enezi, took to the stage to receive their award as Future Stars, an award highlighting “the bright achievers of tomorrow”, during a glittering event at the Waldorf Astoria Palm Jumeirah Dubai.

“This is a proud moment for JustClean because the award recognises what we have achieved as a team, what we are doing for the laundry business in the region, and where we intend to take the company,” said Athbi Al-Enezi.

Nouri Al-Enezi added: “Sometimes I have to pinch myself when I think of everything we have managed to do since we started the business three years ago. That makes this recognition so rewarding, and the future so exciting.”

Hosted by renowned BBC broadcaster Andrew Neil, the Arabian Business Awards, one of the most prestigious events on the business calendar in the Middle East, recognised outstanding achievements across the global business stage.

JustClean gives customers access to laundry services through an easy to use app which connects them to hundreds of laundries. Its operations also include a growing logistics network as well as a SaaS (software as a service) business.

Athbi and Nouri Al-Enezi and members of the JustClean team were among an audience packed with leading international business figures assembled in Dubai.

Launching the business in Kuwait in 2016, the two brothers set out to take the regional laundry business from offline to online, and its operations have since extended to Bahrain, the UAE and Saudi Arabia. Plans include expansion into overseas markets early next year.

Bahraini land applicants won’t have to wait for too long with this new updated process!

“These are still early days for the company and we are very ambitious to take our business to a new level, and to enter new markets,” said Jaffar. “It’s gratifying when the hard work of everyone at JustClean is recognised in this way. This can only motivate us all to achieve much more together.”