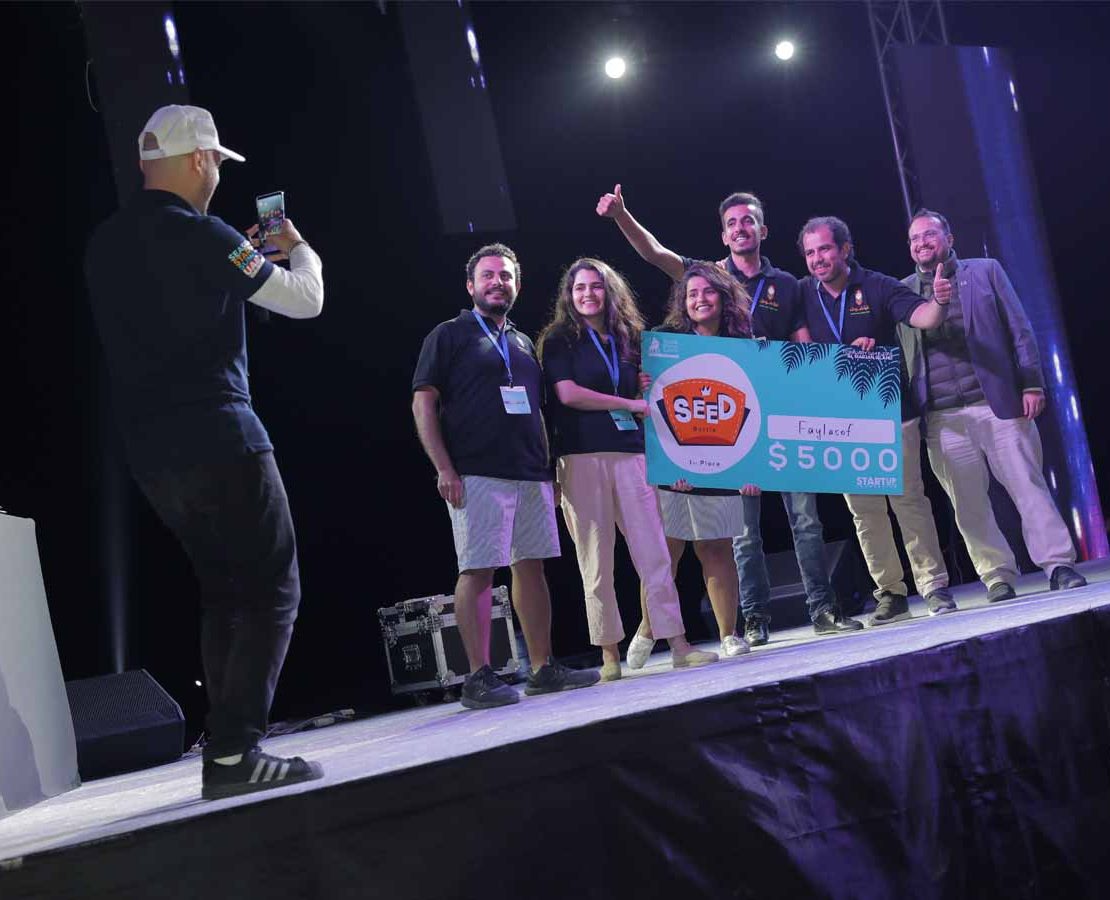 Misk Foundation joins forces with Seedstars and Vision Ventures to offer MENA startups up to $1 million, here’s how you can bag it

Jordan-based online bookstore Faylasof has just raised a financing round of $500,000 as Pre-Series A funding from Saudi-based Wise Ventures. The startup before this round had raised capital from Amman-based Adam Tech Ventures, a VC firm founded by founders of leading Arabic encyclopedia Mawdoo3, and a UAE-based angel investor.

Faylasof was founded in 2015 by Mohamed Zatara and over time became one of the largest online bookstores in the Middle East. They allow ordinary users to conveniently easy find books, offering more than 1 million titles of Arabic and English books with home delivery and customized payment methods that suit the Arab region.

According to the founder Mohamed Zatara “Having a presence in seven markets of the region to source publishers and being able to keep tabs on the quality of books, has served us as an advantage”.

Faylasof stated that they have sold over 50,000 books in the past 12 months and shipped them over 72+ countries.

The startup will be using this opportunity to further build out its platform and digitize the relationship between authors, publishers, and stores.