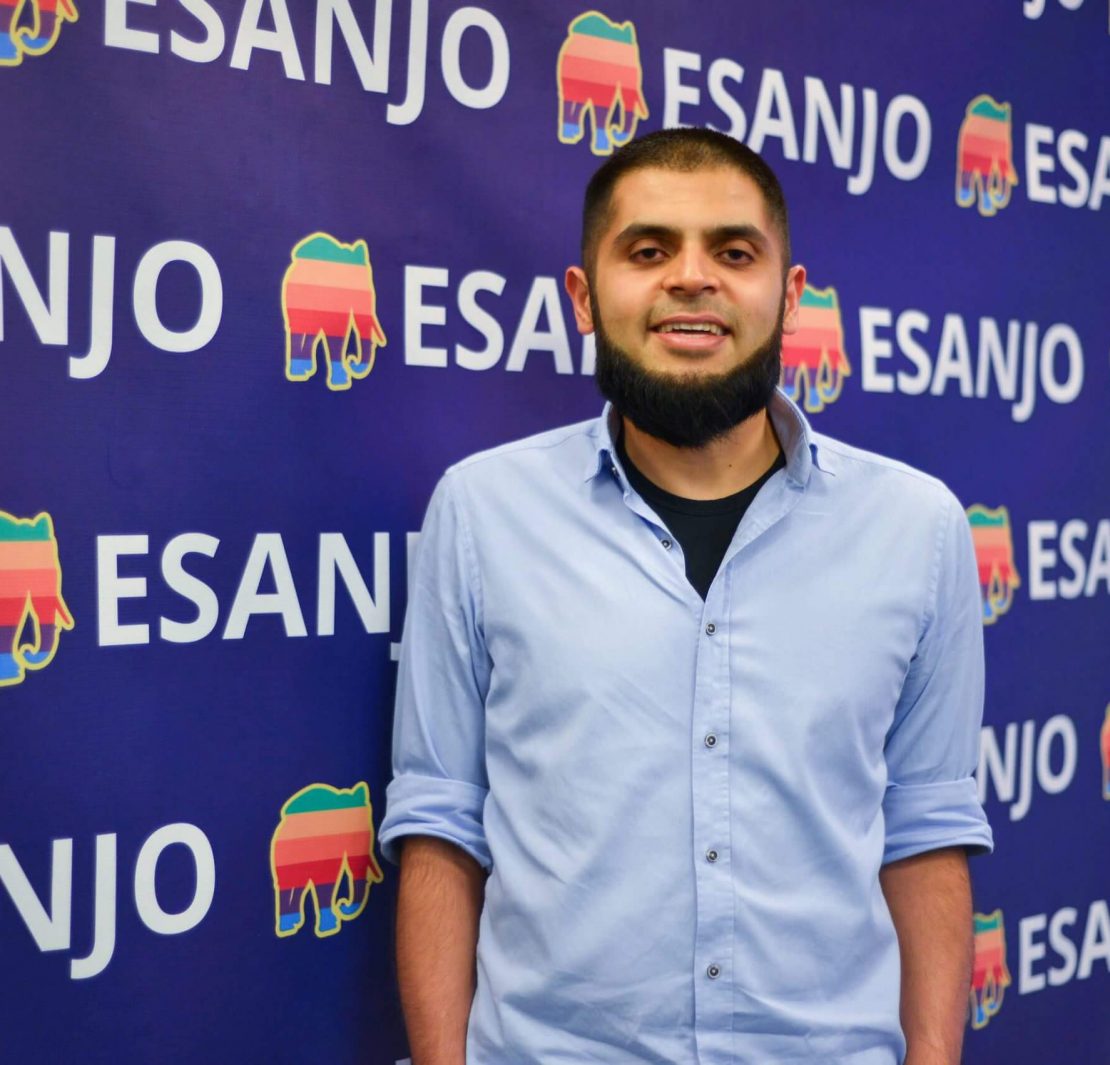 Omar Kassim, the Dubai-based serial entrepreneur, and founder of the popular online market place JadoPado (which was recently acquired by Noon), has just launched a new start up called Esanjo. It facilitates real estate transactions with the help of Ethereum blockchain technology:

We’re initially looking to build a real estate management business, which involves putting together portfolios of global real estate assets. This is the basic mechanics of buying, operating and eventually selling a variety of assets.

When thinking about the name of the new company, the owner came across the Memoni word “asanjo” which means “ours.” Kassim replaced the first word with an “e” from electronic.

Using Ethereum, the developers may design and issue their own crypto currency, similar to a virtual share. Kassim is going to use the technology to “tokenize” each asset available on Esanjo. Customers would be able to earn from their real estates in an innovative and less know way.

The founder explained that a share of a real estate asset would back up the token to provide fractional ownership and liquidity, as well as the ability to earn a share of income generated by the underlying real estate asset. Blockchain has not gained enough popularity yet. In a nutshell, it looks like an Excel sheet that records and tracks digital currency transactions. In the beginning, it was meant to create, track, and trade bitcoins. Subsequently, it raised interest as it did not allow altering transaction records.

The Esanjo‘s portfolio is not limited to properties in the MENA region only. It also includes real estate assets in many capital cities across the world, as well as some short-term rentals published on Airbnb.

Talking about the future, Kassim affirmed that he would start building out a real estate tech to allow investors to trade their tokens. His long-term goal is to manage $1 billion of global real estate. Kassim also added that the company is now thinking about issuing an initial coin offering. It is a well-known concept used by the start ups worldwide to bypass the challenging capital-raising processes required by regulators. In fact, the ICO is a combination between crowd-funding and an IPO. As the start up is now growing, Kaseem is looking for new talents to join the team, admitted he.