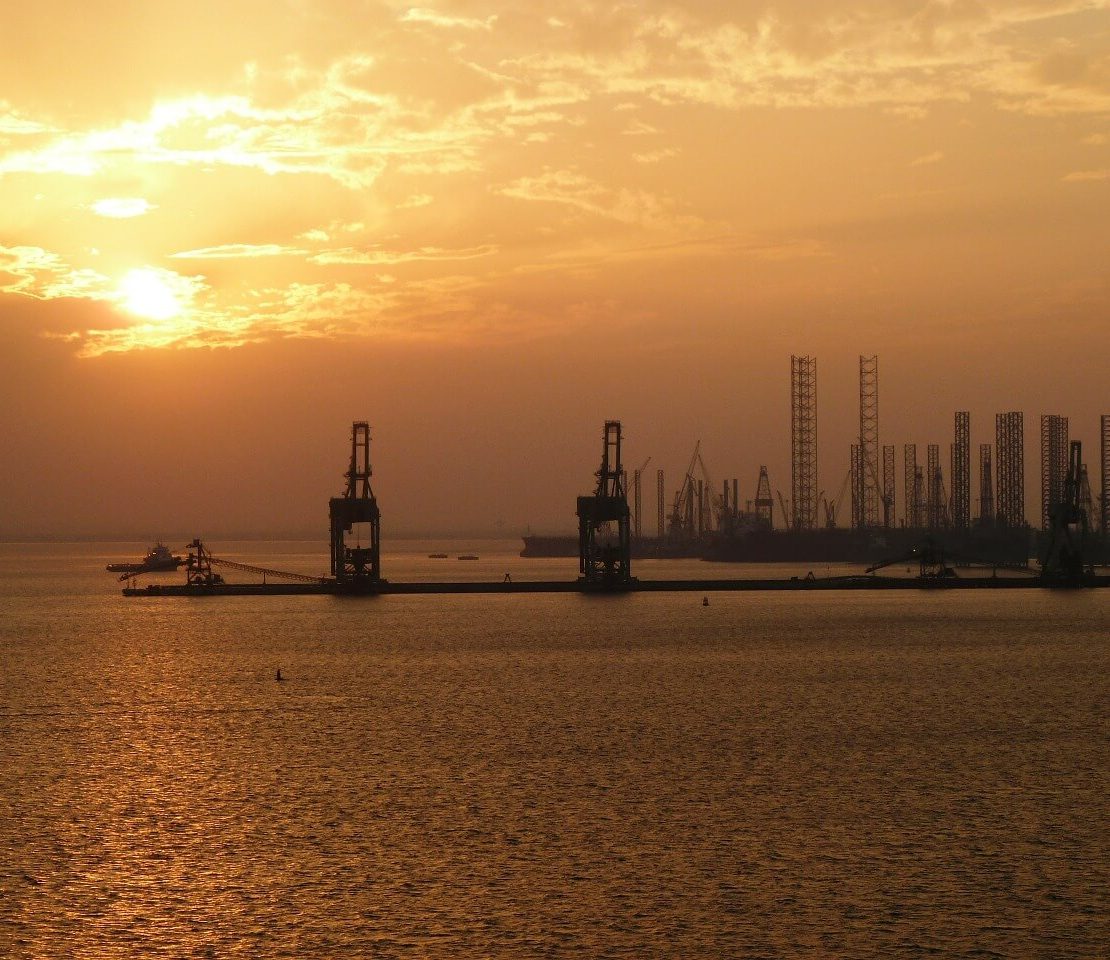 The preliminary results of the national accounts for Q4 2020 are now out. Published by the Information and eGovernment Authority, the report has indicated that Bahrain’s GDP was recovering marginally during the quarter at current prices, equivalent to 0.20%.

The economy also stabilized in the fourth quarter at constant prices as compared to the previous quarter.

The report also underlined that the GDP of non-oil sectors grew by 3.32% and 2.07% at real and current prices respectively. A large chunk of this growth can be attributed to the financial, communications, government services, and transportation sectors.

The quarterly National Accounts bulletin also stated that there was an 11.56% growth (at retail prices) in financial projects. However, it declined by 6.59% at current prices as compared to the corresponding figure from Q3 2020.

Among the recipients of the highest growth were the transportation and communication sectors that saw a growth of 9.44% and 9.97% respectively.

Government services also registered a sizable 12.68% growth at real prices and 13.27% at current prices. The corresponding figures for the financial sector were 11.04% and 12.48%.