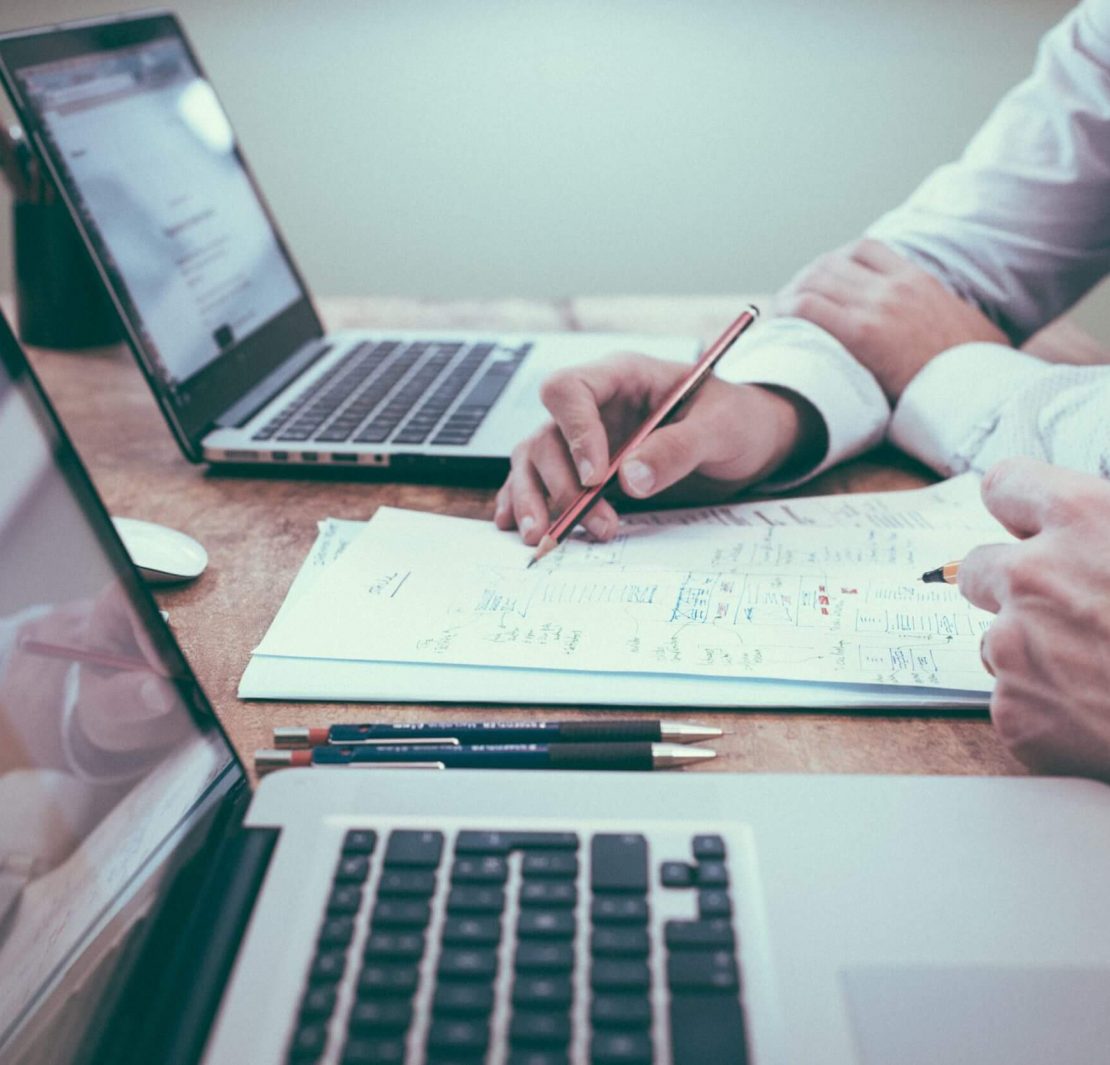 The Saudi Arabia’s startup ecosystem has gone a long way over the past ten years. The main driving force behind is the technology incubator and accelerator program, Badir.

Founded by King Abdulaziz in 2007, the initiative aims to create and nurture a knowledge-based society in Saudi Arabia. For a decade of existence, Badir activated numerous technology business incubators and promoted entrepreneurship across the country.

When Badir started ten years ago, there was no angel investor network, no incubators, mentors and seed funding options, remembered Nawaf Al Sahhaf, CEO of Badir. The first goal was to establish a working environment of technological institutions and to help starting businesses reduce risks.

In 2009, Badir set up the Saudi Business Incubator Network (SBIN). It made the first steps towards unifying the legal framework and standards for business operations and accelerators in the Kingdom. Not long after that, the first Saudi angel investors network came up to connect entrepreneurs and investors. Currently, it is present in three big cities but in foreseeable future, it will expand to other places as well.

Since the very beginning of its existence, Badir has been working hard to spur the entrepreneurial mindset in the Saudi society. Up to now, it has served about 200 startups which struggled to find investments. Badir expanded its activities in the local universities too. It created several university entrepreneurship programs to prepare future entrepreneurs. Nowadays, Badir looks positively into the future. It is planning to help 600 startups and 3,600 work places by 2020.

Badir provides seed funding for approved projects in the accelerator stage. For more mature companies, it organizes quarterly workshops and meetings to introduce business angels to entrepreneurs. Furthermore, it seriously thinks about the soft landing for international and regional young companies. The goal of this program is to have international startups account for 20% of all the incubated starting businesses. The Badir team believes it will help foreigners better understand the local business culture. In addition to that, the Kingdom will also benefit from exchanging foreign experiences and technologies to strengthen the domestic entrepreneurial hubs. At the moment, there is a pipeline of 10 foreign startups under evaluation.Since 2015, Badir also assists local entrepreneurs to protect their inventions. It facilitates patent application procedures.

Asked about the most successful startups so far, Al Sahhaf mentioned Foodics, Morni, and Stability Lab. He believed that the Saudi market, as the biggest in MENA region gives startup quick access to exposure. The regulations are changing and many more business models would be able to fit, concluded Al Sahhaf.