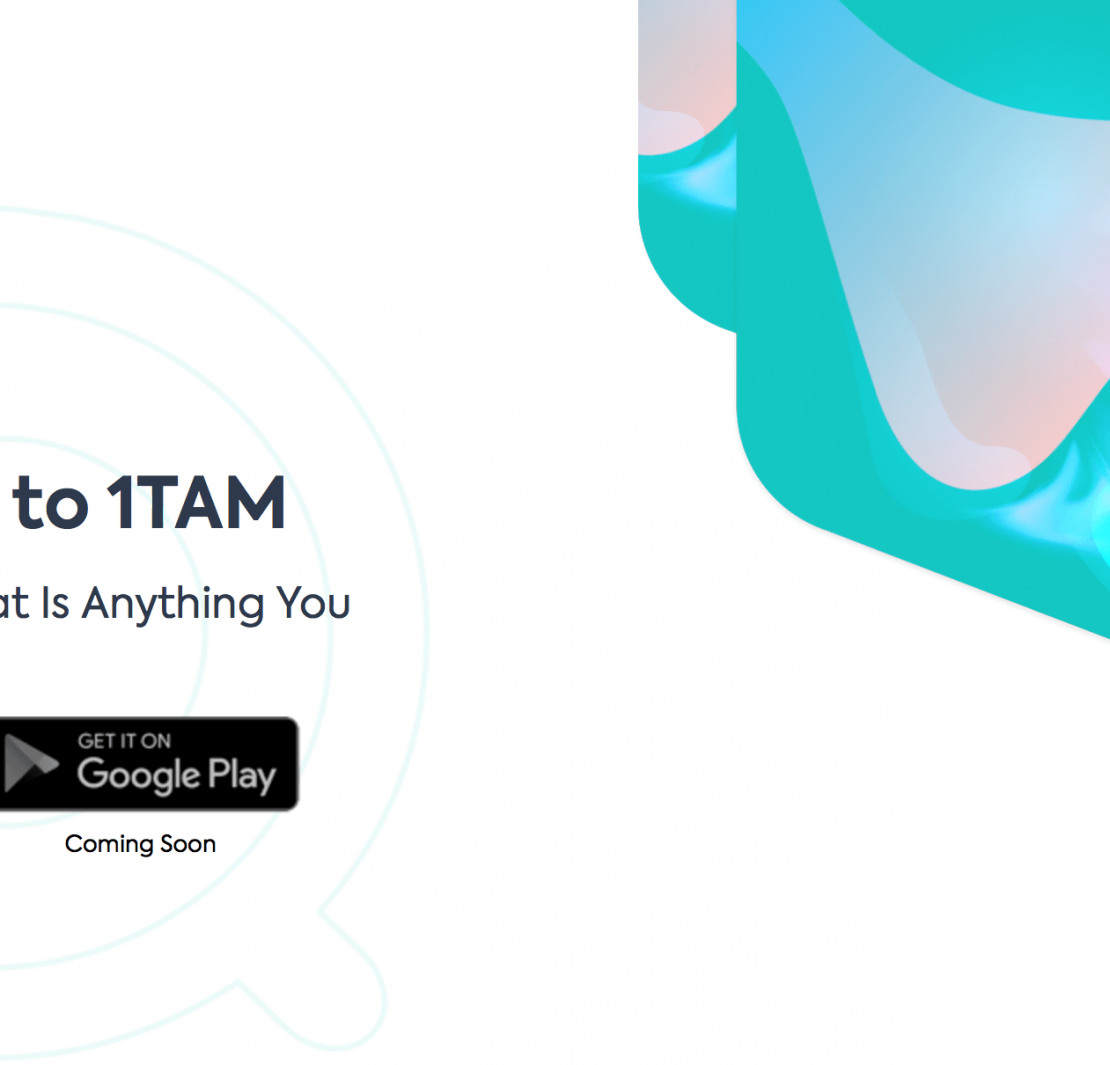 How about a platform where you have an unfiltered conversation with people? This is what 1TAM, aka One Thing About Me, aims to do.

A UAE homegrown vlogging app, 1TAM was launched in later 2018 to offer a platform that encourages people to produce and share their own authentic content – with not filter.

T he app was launched by Emirati Anwar Nusseibeh, alongside UAE-based serial entrepreneur Khaled Ismail. 1TAM is considered to be the first Middle East homegrown social media app that features raw videos and allows users to connect through real conversations.

S o how does it work? Well, users can create their own 6-sec unfiltered videos where they can express themselves, seek opinions and connect with people who share the same interest from all around the world through the 1TAMER service.

While the app contains all the basic features that are found on Instagram and Snapchat, it still, however, has one unique feature that the former platforms do not have: The Answer Back Button. With this button, this allows users to have direct video dialogues either publicly or privately.

A nwar Nusseibeh, Co-Founder and ‘Let’s Do’ Officer at 1TAM, explains the feature saying: “We wanted people to have a real dialogue on 1TAM. With the Answer Back feature we are able to create authentic conversations for our 1TAMER’s and connect our community in a unique way.”

“People can create a global network where everyone can share knowledge, learn something new, and get entertained. This is what 1TAM is all about: genuine, fun, and value-adding content”, Said Khaled Ismail, Co-Founder and ‘Let’s Talk’ Officer at 1TAM.

The App is available now on IOS devices and will be available soon on Android.