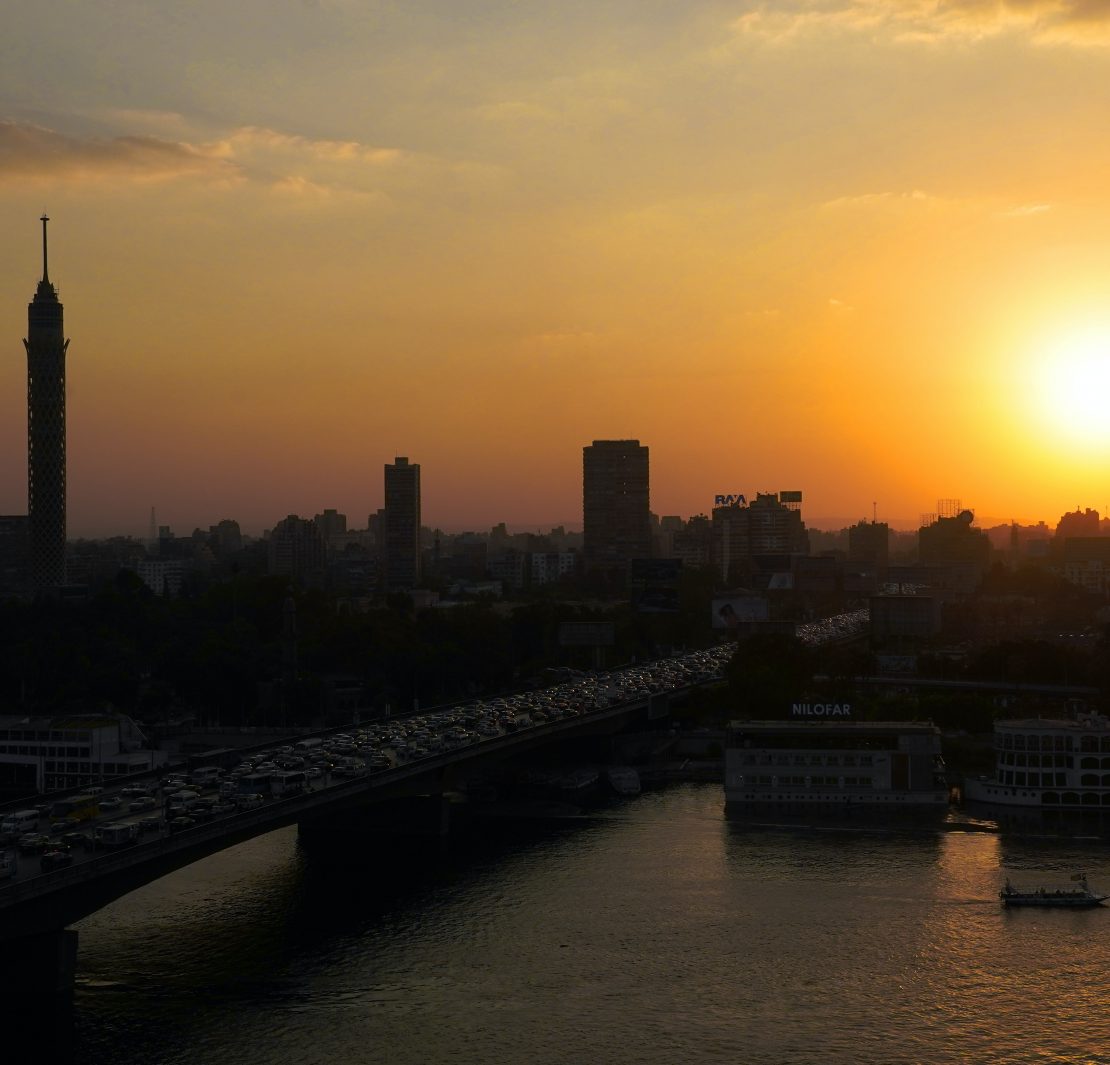 The business was established in 2020 and it began developing relationships between businesses and clients in the most populated country in the Arab world. However, it discovered supply chain gaps, which drove it to build a logistics arm.

A few months ago, Berlin-based MockUp Studio, which produces designs using artificial intelligence, was acquired by Homzmart. The company announced earlier this year that it had expanded its operations to Saudi Arabia and that revenue had grown significantly there.

Mahmoud Ibrahim, CEO and Co-Founder of Homzmart, shared with Reuters, “The percentage of activity in the Kingdom is now between 25% and 30% of the total volume of Homzmart business.”

Deliverect and Qoot partner up to empower restaurants in KSA

The startup will utilize the fund to expand their services, particularly in logistics, to reduce the disparities in supply chains. Although Homzmart has not yet generated a profit, the CEO stated that the business is still concentrating on market share growth and expansion “through laser-focused profitability milestones.”