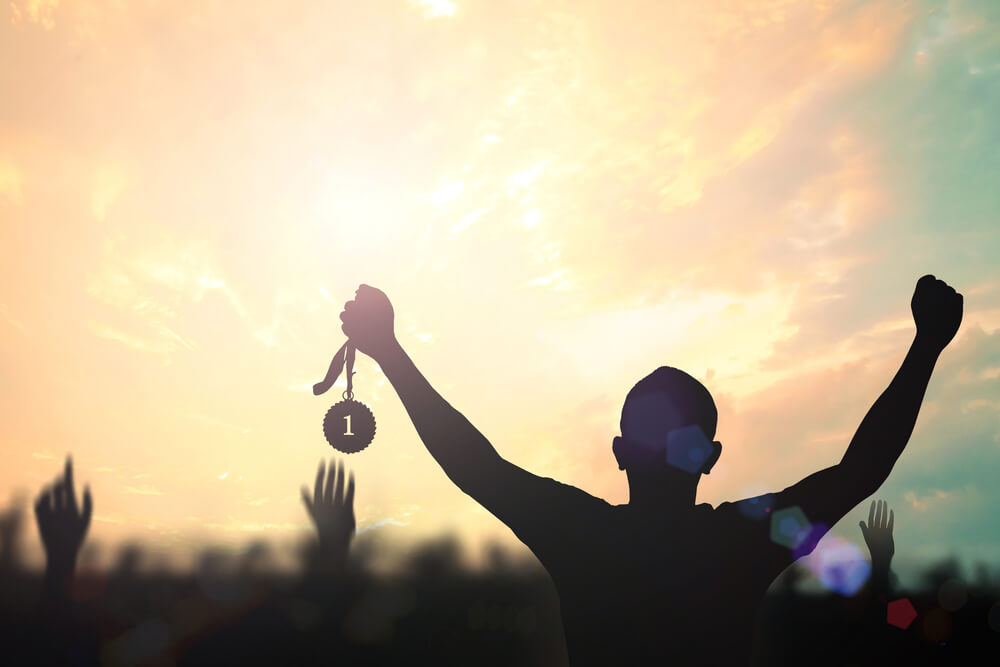 Innoventures and Academy of Scientific Research and Technology launch a Startup Reactor, find out where

Lebanese-based startup Fabric Aid, which helps the underprivileged with clothings,  just won the first edition of the “Get in the Ring Beirut” startup competition which was held in Lebanon, Saturday, April 28 at the last day of the SmartEx exhibition at the Forum de Beyrouth.

Get in the Ring is a global competition where two startup battle one another in a ring by pitching their business ideas. The battle consists of several rounds which cover the team, the business model, and the finances. The competition had 5,000 contestants from 80 countries with 130 preliminary rounds around the world. Winning startups get the chance to travel to Cascais, Portugal to settle the score and award the winners.

The competition was sponsored by touch and moderated by Speed@BDB. Around 50 Lebanese startups applied to the competitions, and 16 of them were shortlisted for the final round. After the pitch training and mentorship sessions, six startups were chosen to compete at the “Get in the Ring” battles where they pitched their ideas to an audience which included 2,000 investors, experts, and media representatives.

What did the winner get? Well, they received $2,500 in cash and a chance to go to the Global Meetup in Portugal in May to represent Lebanon in the Middleweight class.

Banking sector is set to accelerate Digital Transformation in 2019, here’s how

Fabric Aid, Spike, and Sidelick won the battle and reached the final round where they pitch their ideas to investors. Fabric Aid was the winner, followed by the first runner-up, Spike, a mobile assistant that help diabetic patients manage their diabetes, who won $1,500, and the second runner-up, Sidelick, an online platform that connects pet owners to pet lovers, received $1,000.