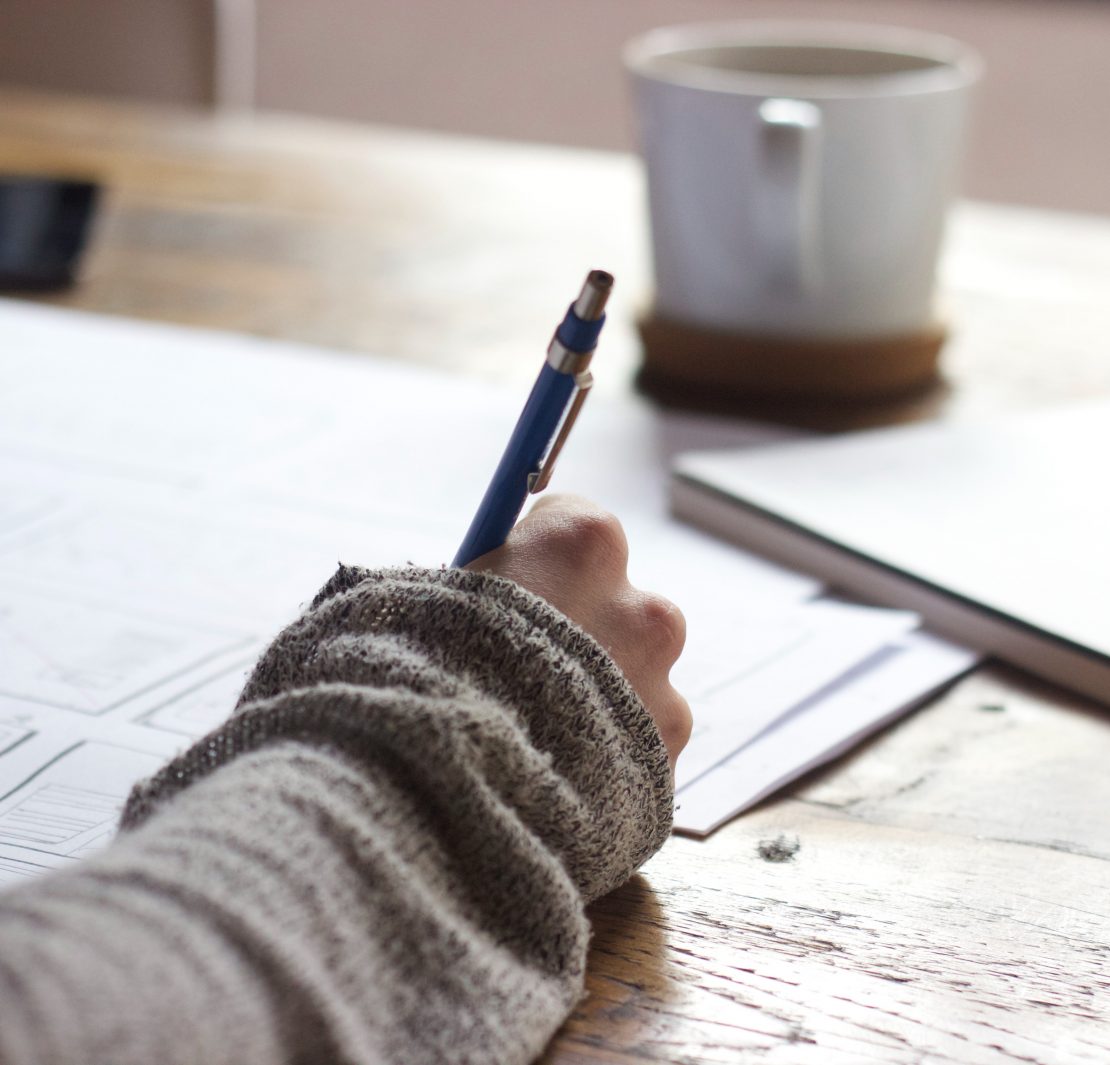 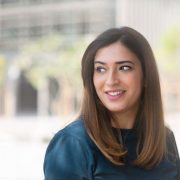 GIZ Egypt has teamed up with Endure Capital, and Changelabs to launch a new program called “VC University”. The program is designed to train and mentor prospective fund managers and first-time VC funds.

It’s going to be a year-long program which could potentially spark new capital investments worth $120 million or more. It will also offer prospective fund managers an easier access to different LPs from all over the world.

According to reports, Egyptian Micro, Small and Medium Enterprises Development Agency (MSMEDA) will also be joining the program as an observer.

“Besides cash, the programme is designed to educate early-stage fund managers on how they can raise capital or deal with challenges that might surface up down the road,” Ali Saleh, head of young enterprise finance at GIZ Egypt.

It is worth noting here that the lack of early-stage funding continues to be one of the key challenges facing the startup ecosystem in Egypt, and by extension, the broader MENA region. With that in mind, this new initiative is expected to play a big role in enhancing the cash flow into the capital ecosystem, which in turn, will be beneficial for up-and-coming startups in the region.

“There’s a lot of programmes out there that are aimed at startups, yet the VC funds are left behind. We have seen that there’s a gap there that needs to be filled,” Saleh further added.

The VC University program is open to all Egypt-based funds, as well as funds based elsewhere in MENA so long as they have a mandate to invest in Egyptian startups.