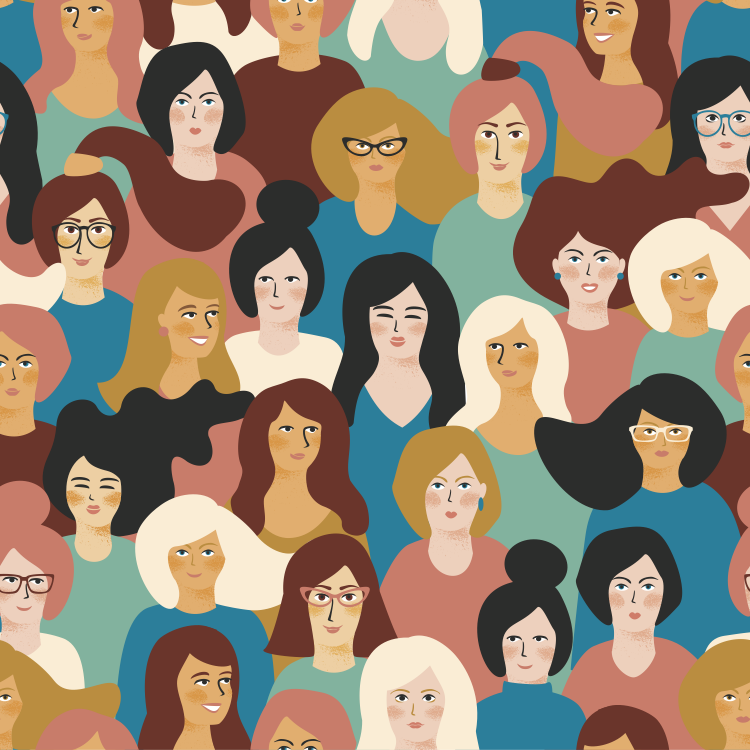 Maryam is a content manager at Matter in Hand with…

Forbes Middle East has revealed its third annual ranking of the outstanding 40 Women Behind Middle Eastern Brands 2021, and it features some of the region’s most well-known female entrepreneurs across several categories, from beauty, fashion, jewelry to accessories, handbags and footwear brands.

The list was formed based on the brand’s celebrity endorsement, geographical presence, years of experience, social media following and media coverage. This year, brands based in the UAE dominate the list, with Egypt and Lebanon following closely by. The labels in this ranking count international and local royals and A-listers as well, remarking household names from Queen Rania of Jordan to Beyonce.

Sisters Huda and Mona Kattan top the list with their Dubai-based multi-million-dollar empire, Huda Beauty, which started out as a blog in 2010. Huda was previously ranked #47 on Forbes’ list of America’s Richest Self-Made Women 2020, with an estimated net worth of $510 million in October 2020. Reem Acra and Azza Fahmy Jewellery are some of the oldest established brands, rank second and third, respectively.

In order to acknowledge the female founders and co-founders of the region’s most successful online platforms and apps, Forbes Middle East unveiled a ranking of 10 Women Behind Middle Eastern Tech Brands. Additionally, these startups were assessed for the amount of external funding received and their revenues.

UAE’s attractive business landscape and ease-of-doing-business has helped the region to reign the list with eight entries headquartered in the Emirates, and two brands in Saudi Arabia. In cooperation, the 10 startups have secured over $120 million in funding.

Mona Ataya and Leena Khalil, the founders of the well-established brand Mumzworld—landed the top spot. The ME’s biggest online baby shop has raised $50 million through 5 rounds of funding. In June 2021, Mumzworld agreed to be acquired by Tamer Group in what will be the largest exit for an all-woman-founded startup in the region.

Of the 10 companies, three tech brands operate in UAE’s FinTech space, indicating the Arab nation’s prominent leading position in the swiftly growing sector. As for Sarah Toukan, the co-founder of the UAE based peer-to-peer payment app Ziina, is the youngest tech company to feature on the list. However, Ziina has obtained $7.5 million in its latest funding round, marking its total funding to more than $8.6 million.

For the complete rankings of the Women Behind Middle Eastern Brands 2021, head over to Forbes Middle East.

Maryam is a content manager at Matter in Hand with a praiseable knowledge of books and films, and a love for all things regarding poetry, music and fast food. Oh, and she's a Ravenclaw.