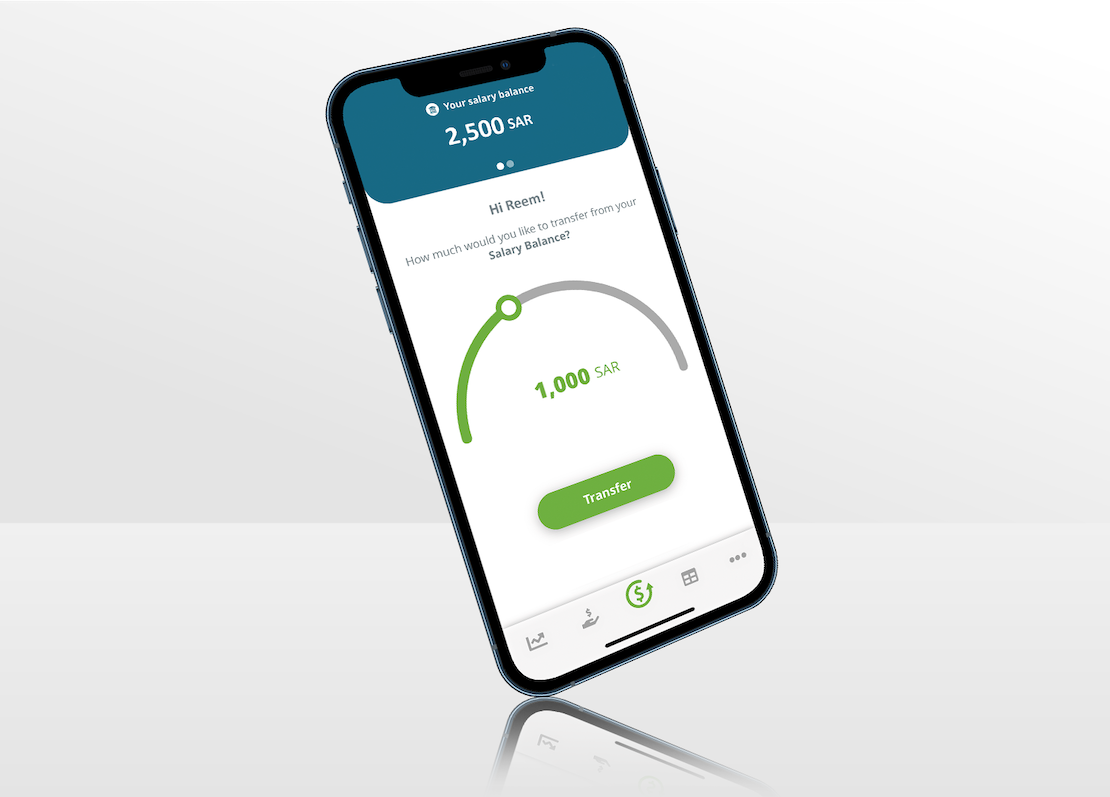 Dubai, February 14th, 2021 – FlexxPay, a social impact technology company with offices in Europe and the GCC, and the Middle East’s leading Shari’a compliant employee benefit platform providing early access to earned income, has raised USD 3 million in a pre-series A round.

The round was joined by leading international and regional investors including JIMCO, Target Global, Wamda, DIFC FinTech Fund, March Holding (which has been backing FlexxPay since its seed round), Arzan VC, SuknaVentures, Nuwa Capital and VentureSouq.

Currently operational in the UAE and KSA with plans to launch in Bahrain next month and expand to the rest of MENA in the near future, FlexxPay was founded in 2018 and initially raised USD 1.5m in its seed round and has now added USD 3m in its pre-series A round.  Like the seed round, this round consists again of a mix of equity and debt.

FlexxPay enables access to already-earned income (salaries, commissions, pensions and end of service benefits) via its platform.  Companies benefit largely from increased employee motivation and productivity while they see a significant decrease of reported sick leaves due to reduced financial stress on employees. HR departments’ workload is reduced by around 20% by eliminating time spent processing salary advance requests.

Similar FinTech platforms have become increasingly popular amongst corporations and users in the United States, Europe, Australia, and various other markets. To date, FlexxPay is the leading employee benefits platform of its kind in the region, allowing users early access to already earned incomes besides setting up a savings plan.

Khaled Talhouni, Managing Partner at Nuwa Capital said, “We invested in FlexxPay to back an exceptional team with a strong background of building a business in the past and has developed a very scalable solution that benefits both, the companies and the employees.”

Saleh Al Akrabi, CEO of DIFC Properties and Head of Investments said, “DIFC FinTech Fund is committed to supporting innovative FinTech start-ups in the region at different stages of their growth, and we participated in the follow-on investment round of FlexxPay to accelerate their growth plans for the region.”

Commenting on the latest investment, Michael Truschler, Co-Founder and CEO of FlexxPay said, “The continued support of our existing investors and the addition of new investors is invaluable to FlexxPay’s growth and evolution. We are solving a real-world problem for employers and their employees. Financial stress directly impacts the bottom line of a company’s P&L and is one of the main factors for employees being less productive and reporting sick. Giving people access to what they have already earned is just the right thing to do. They’ve earned it, they deserve it.”

FlexxPay’s client list covers companies from various industries including insurance, telecoms, retail, logistics, financial services and real estate. The model and its benefits have widely been proven in the US and Europe with players such as Earnin, PayActiv and Dailypay in the US, and Wagestream and Hastee in the UK.

FlexxPay will use the funds to further enhance its technology platform and to grow its corporate client base in the region.