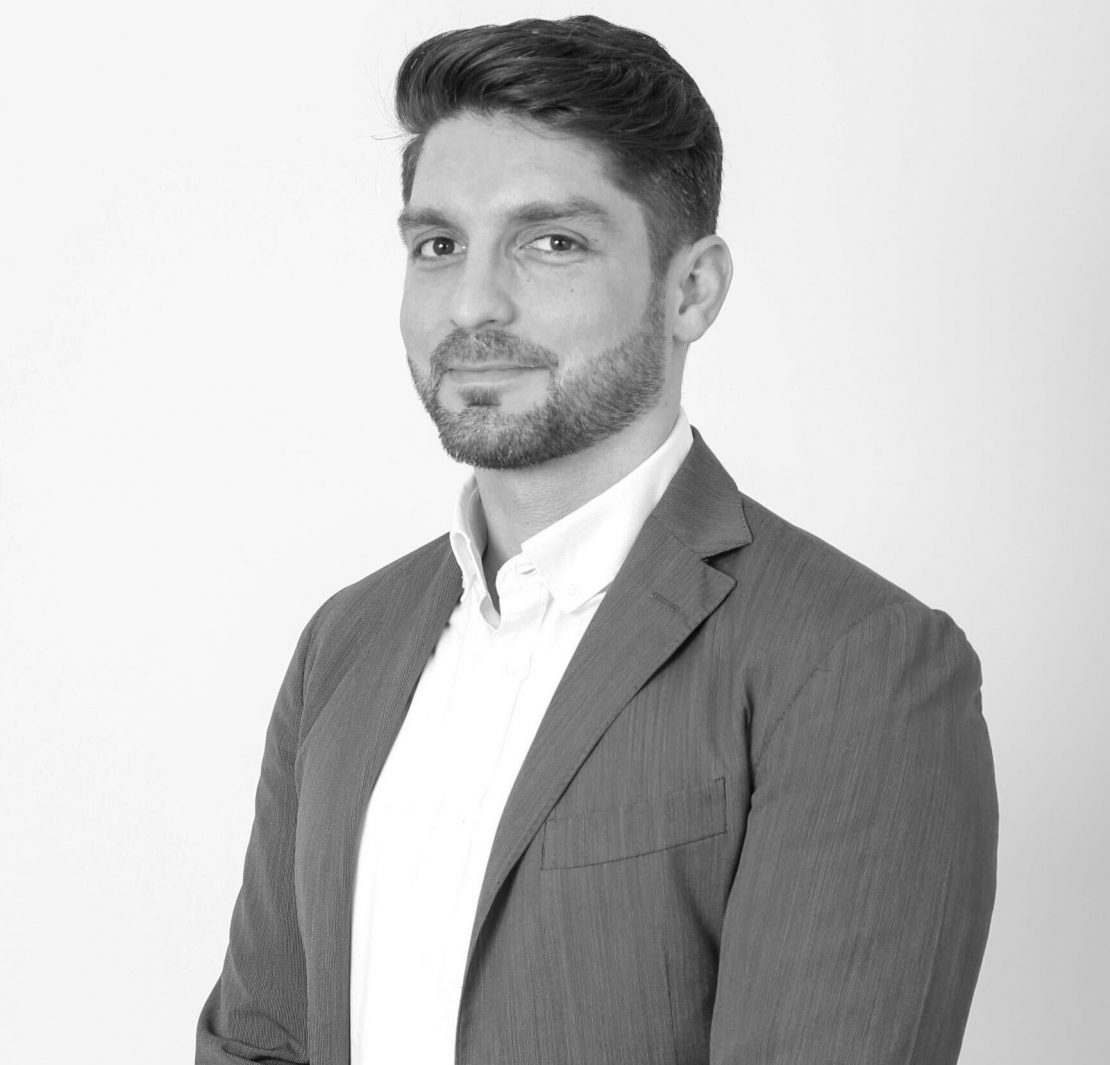 Flat6Labs, the MENA region’s leading seed and early stage venture capital firm has successfully created over 200 jobs in the Kingdom of Bahrain. Over the past 3 years of its operations in Bahrain, Flat6Labs has invested in 50 startup companies which in turn enabled them to hire talent from the local job market.

The jobs created are within various sectors such as E-Commerce, Ed-Tech, Med-Tech, Software Enterprise, F&B, Entertainment, Social Networking, and more.

Saleh Abbas, the Managing Director for Flat6Labs in Bahrain said: ‘We are proud of the role our portfolio companies have played in contributing to the Kingdom’s economy through diversified job creation that is aligned with the skills and ambition of our local talent, from our inception developing the next generation of job seekers has been one of our main goals,  we have worked closely with multiple universities by hosting workshops and collaborating on internship programs, as well as actively participating in entrepreneurship programs.’

Lumofy partnerships with Opensesame to launch its new learning platform

Flat6Labs in Bahrain has also just launched the 7th Cycle of its accelerator program where 6 startups have received an investment of $32,000. The selected startups offer promising solutions to gaps in the region’s market and cover sectors such as Entertainment, Ed-Tech, Software Enterprise, E-Commerce and more.