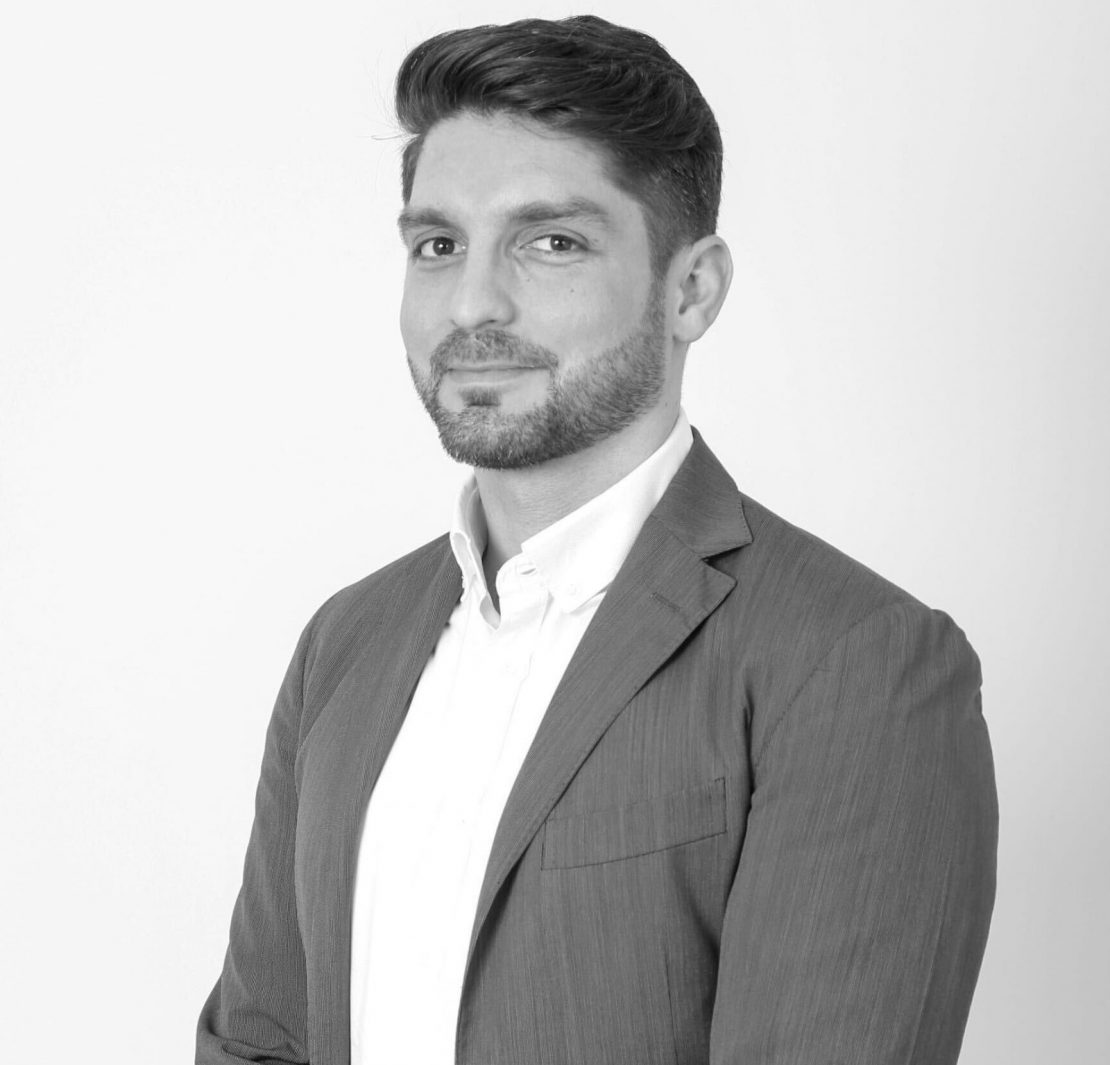 21st October, 2020 – Manama, Bahrain — Flat6Labs Bahrain has officially begun the sixth cycle of its acceleration programme in the Kingdom. Eight startups have been selected to receive an investment of $32K each and to undergo the 4-month programme where they will benefit from high caliber training, coaching and mentoring sessions in addition to other instrumental perks to further develop and grow their businesses.

The Eight startups were chosen out of 20 in total who participated in a rigorous bootcamp in September after being shortlisted from over 200 applicants from Bahrain and around the world. The sixth cycle consists of startups offering promising solutions to gaps in the region’s market and cover sectors such as prop-tech, e-commerce, fintech, social media and more. The Cycle launch was held virtually and was attended by several key members of the Bahraini startup Ecosystem.

Saleh Abbas, the Senior Program Manager of Flat6Labs Bahrain said: “We are very proud of how far we have come, having launched 6 cycles to date. Each cohort that has graduated from our program has grabbed headlines, contributed greatly to the startup ecosystem and to the local economy through job creation and diversification. We look forward to continuing our integral work in the Kingdom and supporting innovative startups in every way we can.”

A cycle typically lasts 6 months, of which the first 2 are allocated to the application period. This is followed by the bootcamp, which consists of the shortlisted companies. The final stage is the selection of the startups which will receive funding and participate in the cycle program.

Through the intensive 4-month virtual developmental program, they will have access to the perks offered by Flat6Labs’ many partners and network throughout the MENA region, such as mentorship, networking opportunities, legal support, AWS credits, support with follow-on funding and more. The cycle will conclude with a Demo Day, where the startups will pitch their business models to investors, ecosystem partners and stakeholders, in order to raise more funding.Entrepreneurs who are interested in being part of their next cycle can apply on www.flat6labsbahrain.com