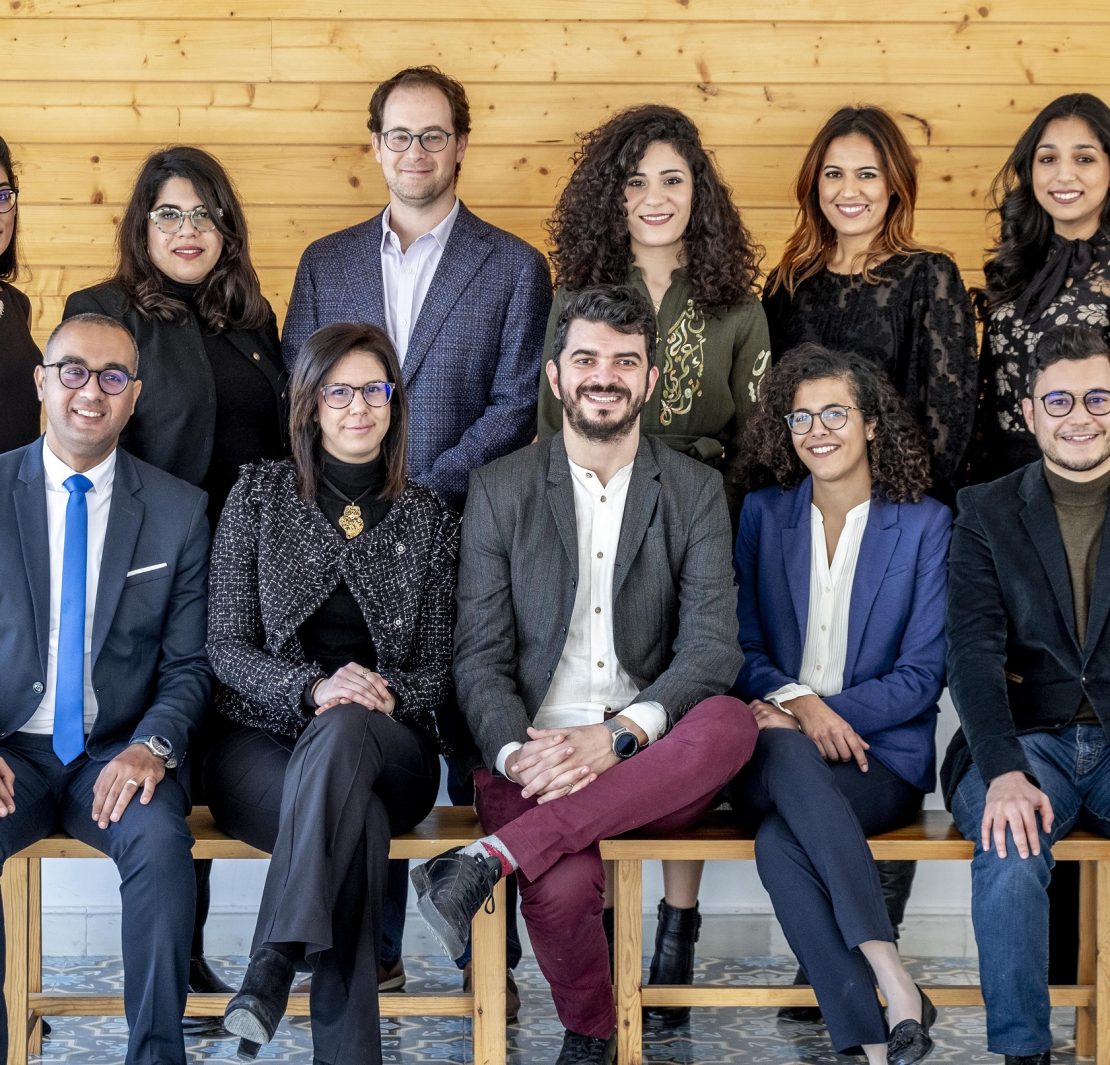 Bahrain-based ‘The Cult’ is reshaping the concert experience for you, here’s how.

Cairo, Egypt: Flat6Labs, a regional seed and early stage VC firm, announced today the second close, and increase of its Tunisia-based Anava Seed Fund (ASF) from $3 million to $10 million, expanding its impact through world-class startup programs across the North African markets. This is following a recent second close of Egypt-based Flat6Labs Accelerator Company fund (FAC) to $13 million back in May of 2021 to support Egyptian early-stage startups.

The Anava Seed Fund was launched in 2017 in partnership with the Tunisian American Enterprise Fund, BIAT Bank and Meninx Holding, to invest in 75 Tunisian early-startups in a five-year period.

Sawari Ventures is the latest addition to the investors of the Anava Seed Fund, with an investment amount of $1.6 million. “We are very proud of our investment in the Anava Seed Fund as we have closely followed their progress and are more than convinced that Tunisia has talented entrepreneurs working on promising start-ups” said Wael Amin, Managing Partner at Sawari Ventures.

During the last 4 years, the Anava Seed Fund successfully invested in over 50 startups in Tunisia between seed, follow-on and Pre series A tickets, operating in 22 different sectors that vary between Fintech, Education, Agri-tech, Delivery Services, Retail -Tech, Health tech, and Aeronautics. These startups have succeeded in creating more than 500 paying jobs, 61% of which are occupied by female talents.

Ramez El-Serafy, CEO at Flat6Labs, said, “We’re very excited about our latest second close for the Tunisia-based Anava Seed Fund, we believe that the North African markets hold untapped potential and unique business opportunities, and I’m happy to see that more and more investors are sharing our enthusiasm towards this rapidly growing market by increasing their commitments in both FAC Egypt Fund and Anava Seed Fund. We look forward to expanding our impact even further in North Africa with the support of our investors and partners.”

Flat6Labs has trained more than 440 entrepreneurs and invested in 130 startups with a total amount of $10.5 million through its Cairo and Tunis Seed funds. It’s also worth mentioning that Flat6Labs startups in North Africa have gone on to raise over $37 million in follow-on funding.