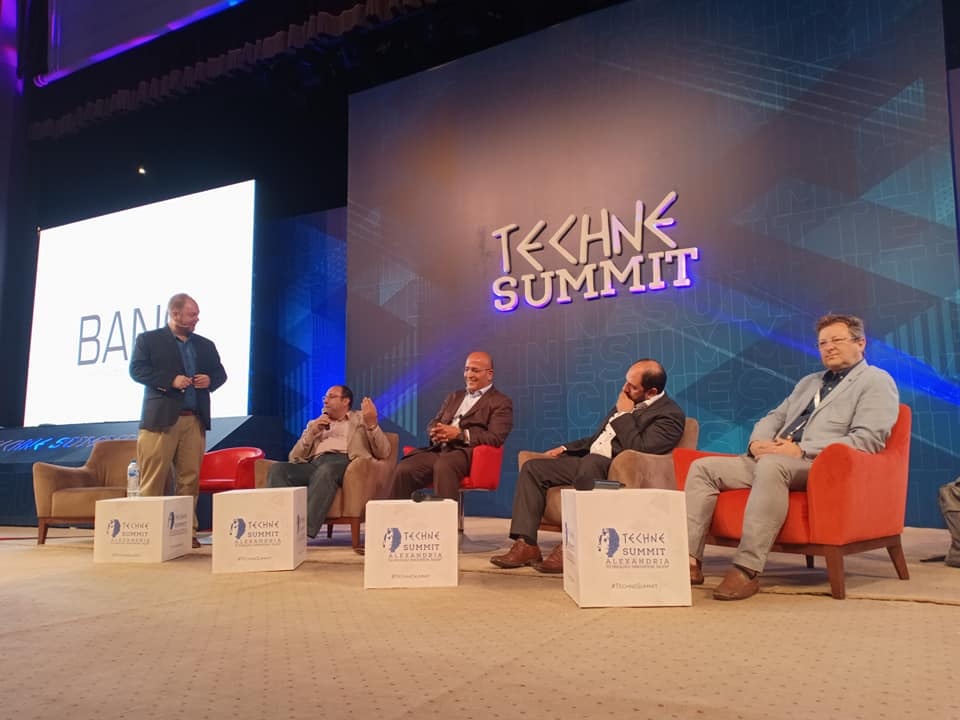 Med-Angels, the first Mediterranean-wide network of angel networks, was officially launched on September 30th at the iconic Bibliotheca Alexandrina, in the coastal city of Alexandria.

The event took place in the context of Techne summit, the Mediterranean startup event organized by creative agency Markade on September 28th, 29th and 30th in Alexandria.

“The establishment of a Mediterranean Angel Investment Network is crucial to fill the gap in seed funding not only in each individual country, but across 21 countries of the Mediterranean Sea. Building a network of trust that promotes cross border investment through syndication is very much needed and will strongly connect Africa with Europe and the Middle East,” said Tarek El Kady, founder of Alex Angels and Med Angels.