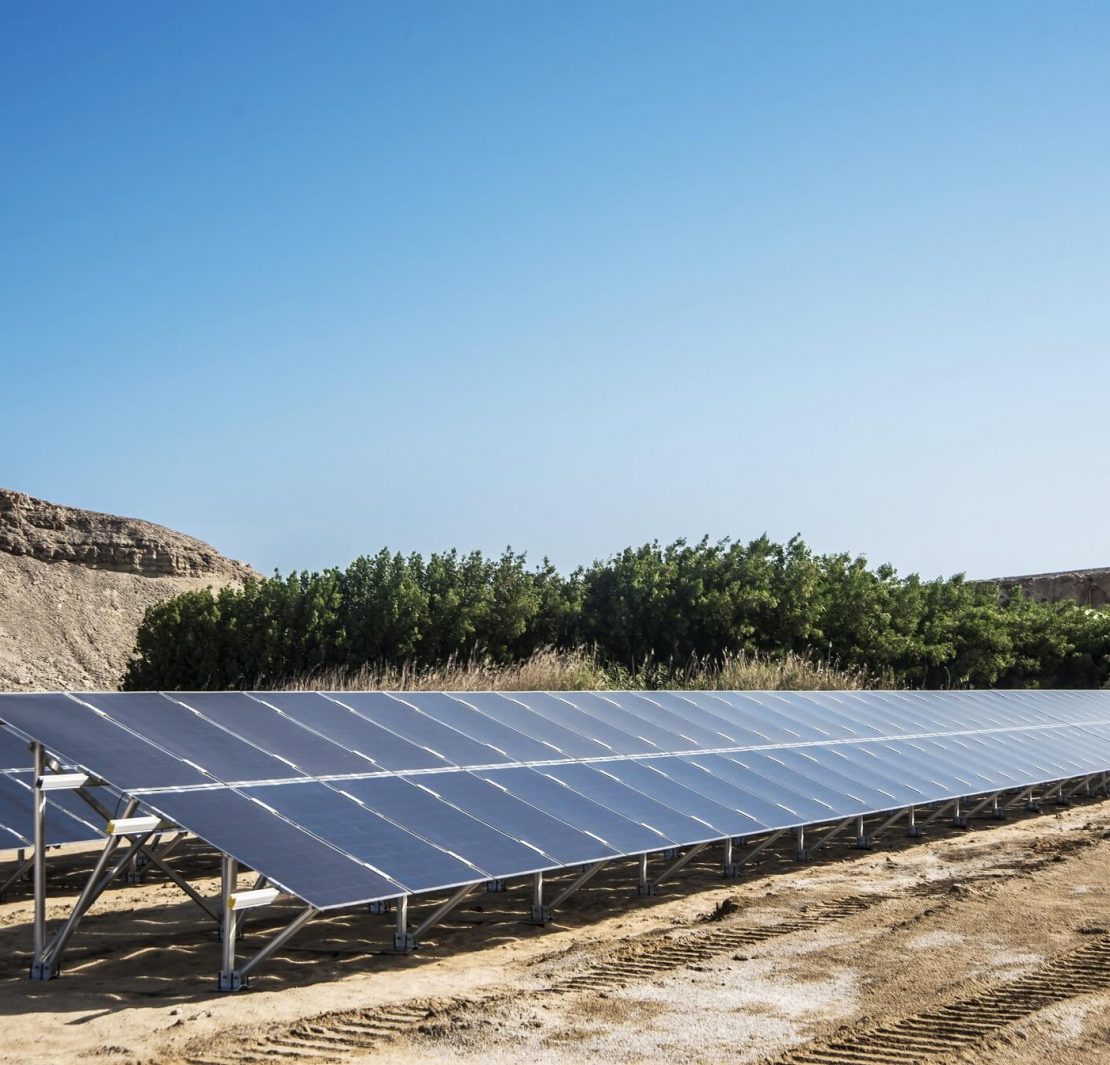 KarmSolar, Egypt’s fastest growing solar energy  company, has signed a US$90 million solar distribution contract with Cairo3A Poultry, a subsidiary of Cairo3A Group, a leading company in agriculture, poultry production and grain trading. The deal will see KarmSolar connect the project which is located on Wahat Road to the national grid and provide 100 % of the company’s energy needs from solar power.

This new deal marks KarmSolar’s biggest signed agreement. With the contract projected to double KarmPower’s pipeline of committed projects to date, which today reached a total of almost 80 MW to be implemented by the end of 2020.

“This is an important milestone for KarmSolar, as we continue to drive the growth of the private solar energy market in Egypt. KarmPower, our subsidiary, through its rapid expansion and commitment to taking on new projects is set to maintain KarmSolar as the largest private sector solar energy provider in the country,” said Amr El Sawaf, Chairman of the Board of KarmSolar.

“Cairo 3A welcomes the signing of this new agreement. It is a tremendous honour for us to be working alongside KarmSolar, with their impressive background, and breadth of experience in the sector. We look forward to more ongoing collaboration between our two companies ,”said Dr. Amir Iskandar, CEO of Cairo3A Poultry.

VIVA Customers Can Now Use Their Fingerprints for Registration

KarmPower is a subsidiary of KarmSolar that invests in private solar Power Purchase Agreements (PPAs) and is the first private solar company to hold a power distribution license in Egypt. Their current projects include a 23.5 MW project for Dakahlia Group and a 20 MW power generation and distribution project for El-Badr for Investment and Commercial Spaces