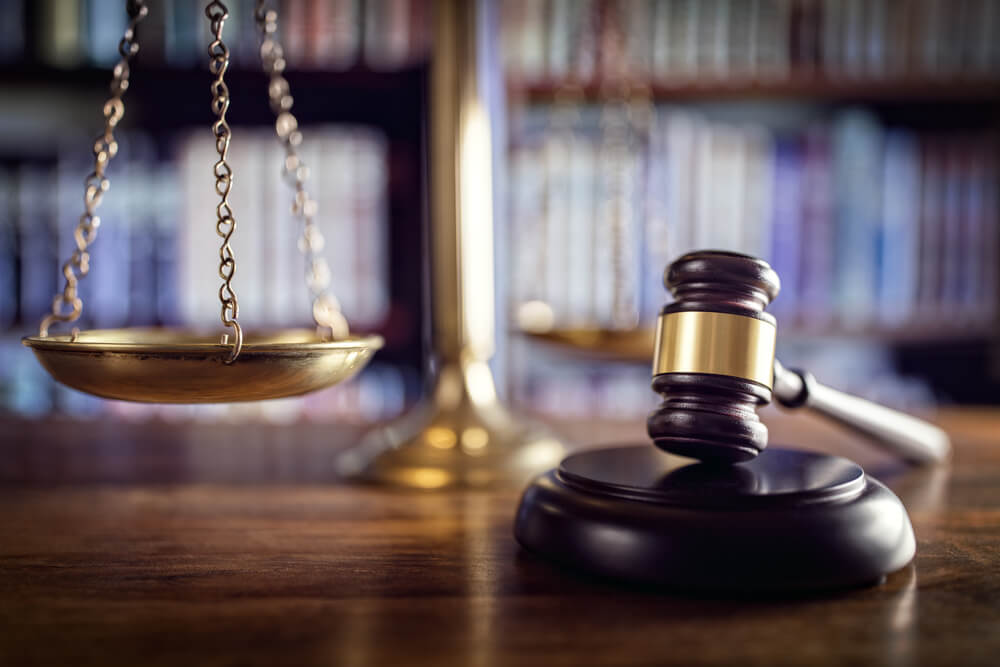 The Egyptian government has passed the new Investment Law, after months of heavy discussions and negotiations. The new legal framework includes various tax incentives, particular policies for investments in rural areas, and more. The new measures would also decrease bureaucracy and administrative burdens for small businesses and especially for startups. The long-awaited law would allow investors look back at Egypt after years of economic turmoil and political crisis.

In an official statement, Minister of Investment and International Cooperation Sahar Nasr commented the government was planning to issue the executive regulations of the new Investment Law within 90 days since its ratification by the President in June. Sahar Nasr also commented the government took into account all the recommendations by the national agencies and the ministries.

The new legal framework stipulates the rules for granting residence to international investors, the conditions of hiring migrants at work, as well as the exit clauses of project contracts.

There is also a particular chapter dedicated to project approvals, procedures, and execution. It also regulates the sale of land for specific projects and the zoning of the country.

In addition to that, the new law provides for electronic setup of a company. Furthermore, investors in rural and underdeveloped areas would get a 50% tax discount on the investments made. They would also receive state support for securing the infrastructure for the new projects.

Swift to Grant $227,155 to FinTech Companies From All Around the World! Find out how!

The Egyptian business community welcomed the new law, claiming it would improve the investment climate in the country and attract new investors. The chairman of the Food Export Council, Hani Berzi, commented the new regulations would improve the country’s image in front of the international business circles. However, he doubted only the new rules would be enough. In his view, potential investors would also need low interests on bank loans and more security in the field of tax legislation and the exchange market. Berzi pointed out the new law would facilitate investments in major national projects at first place.