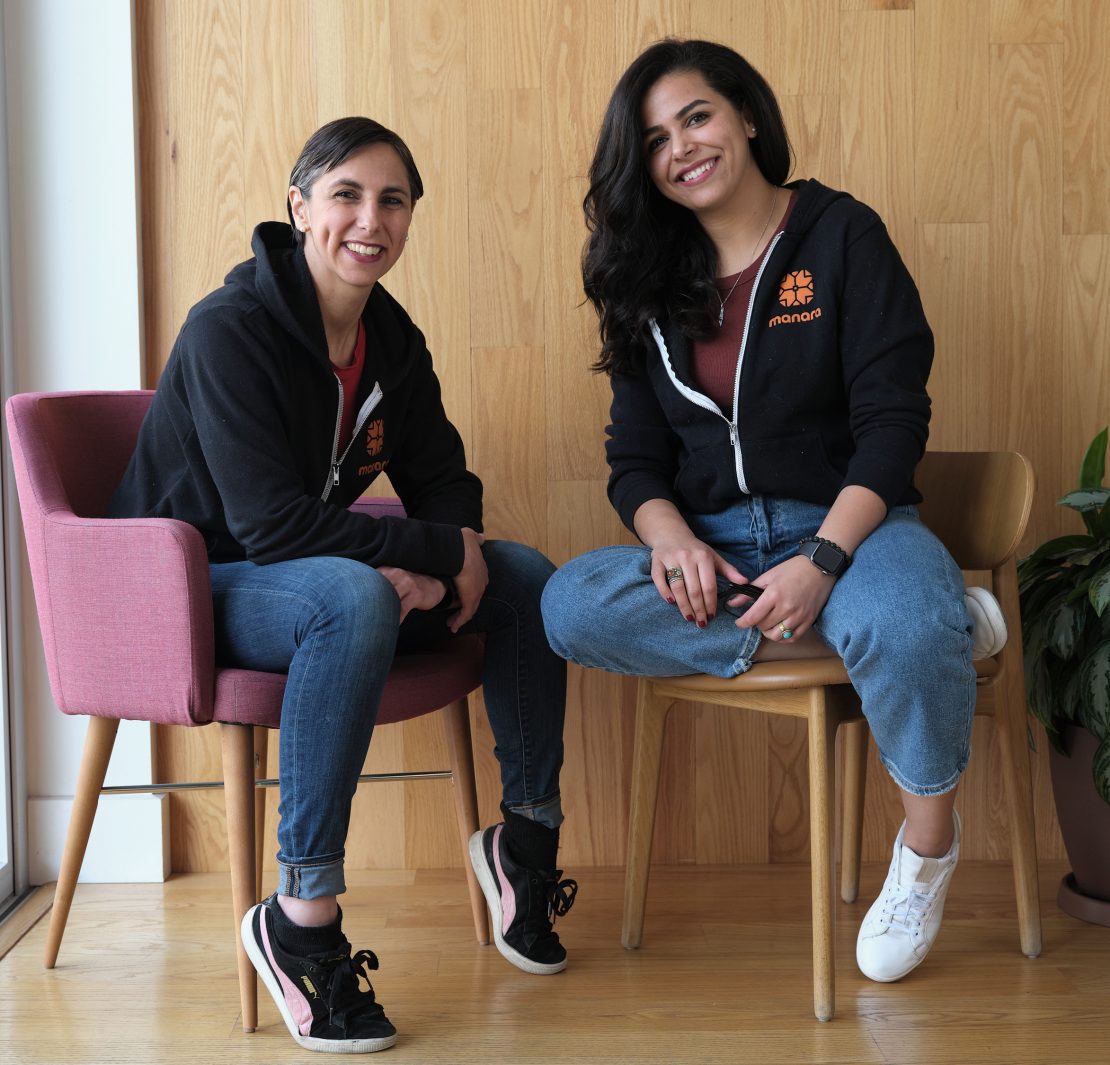 Edtech start-up Manara has raised $3 million in pre-seed funding from Silicon Valley investors to launch world-class careers for the top female software engineers in the Middle East and accelerate the region’s progress in becoming a globally-recognized hub of tech talent.

The funding round was led by Stripe starting in 2021 and includes Reid Hoffman (founder of LinkedIn), Paul Graham (founder of Y Combinator), Eric Ries (founder of Lean Startup) and Mudassir Sheikha (Founder & CEO of Careem).

Manara’s solution enables cohort-based learning for software engineers and computer scientists via a digital platform that has allowed it to scale rapidly across the region. Manara’s success metrics point to the quality of the talent in its pool. On average users’ salaries have increased 300%.

86% of the engineers from Manara’s last cohort received job offers within five months of graduating, with more than half of those offers coming from FAANG companies. Manara charges its community members and hiring partners, only if a successful match is made.

The platform brings together a community of world-class tech professionals who provide mentorship and networks to help MENA engineers land a top tech job.. The quality of this community is further reinforced through progressive vetting as engineers reach certain milestones.

“Communities can be extremely powerful if you are smart about how to curate and connect them- the trick is knowing when one hour of a Google engineer’s time has the highest leverage,”   says Iliana Montauk, co-founder and CEO.

“We received more appetite from investors than we could accommodate, signalling an increasing interest from Silicon Valley in platforms that facilitate online and offline communities, and solutions to access highly-skilled talent from emerging markets.”, Montauk adds.

The first MENA Royal Investment Summit 2021 moves to next month

Manara plans to use this investment to scale its existing cohort-based solution to go from 60 engineers per year to 6,000 engineers per year. In addition, the team plans to launch a self-service product for interview practice, networking and mentorship that can reach millions of software engineers.

“I grew up in Palestine and realized quickly that to become a world-class engineer I needed to work on highly scaled products with experienced teams,” says Laila Abudahi, co-founder and CTO.

“After I reached my dream through lots of trial and error, I wanted to make it easier for people back home to do the same. Ultimately, these engineers will become the CTOs and senior developers that the region needs in order to accelerate the growing success of its own tech ecosystem.”, Abudahi continues.

“Europe’s tech sector is growing quickly. There’s a massive need for new solutions to access talent, whether remote or onsite. The Middle East and North Africa is an obvious fit because of proximity and time zones. We’re very excited to back the first startup bridging these two markets – and are particularly excited about the founders’ commitment to women engineers.”  says Carlos Espinal, Managing Partner at Seedcamp.