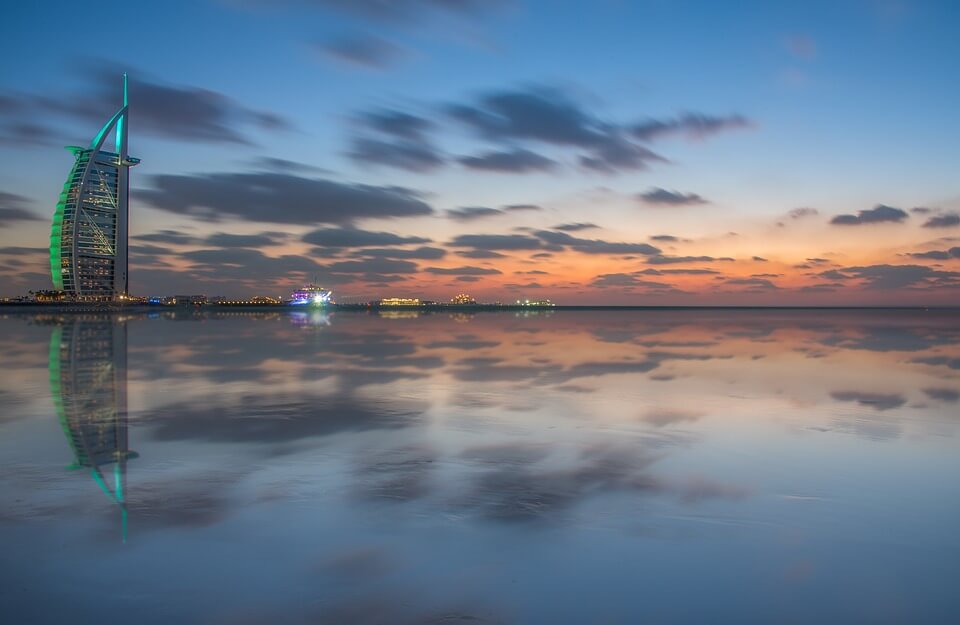 The number of licensed companies in Dubai has marked a growth of 6.2% to 1,750 during the first half of 2017.  As of 30 June, there were 463 regulated financial institutions in the DIFC. The people employed in the industry exceeded 21,000, and it is expected to rise, as new players enter the market. DIFC leased 144,000 square feet of commercial space for the needs of the financial companies. The DIFC governor, Essa Kazim commented he was very proud of the strong performance. The DIFC ecosystem had no analog in the region regarding infrastructure environment, and human capital added Kazim.

The DIFC has also made significant progress in pushing the FinTech industry. It managed to establish a hub connecting high tech companies with leading financial institutions to enhance innovation, said Kazim. Therefore, the DIFC was on track to achieve the targets set out in its 2024 Strategy. By that time, the center should triple in size and turn into the top ten financial centers in the world, concluded the governor.
Since the beginning of 2017, the DIFC has also signed numerous memorandum of understanding (MoU). The first one was with the Dubai Land Department. It provided a mechanism for business to purchase and register properties in Dubai at the Land Department. The second MoU was with Dubai Economy. It allowed firms to operate within DIFC to obtain dual licenses to operate across two jurisdictions.

The expansion of DIFC also included two large development projects – the Gate Avenue and the Exchange Building. Upon completion, Gate Avenue would consist of more than 200 dining and entertainment options, as well as a new mosque. The new Exchange Building will be finished by mid-2018. It would provide nearly 150,000 square feet of leasable space, including NASDAQ Dubai.